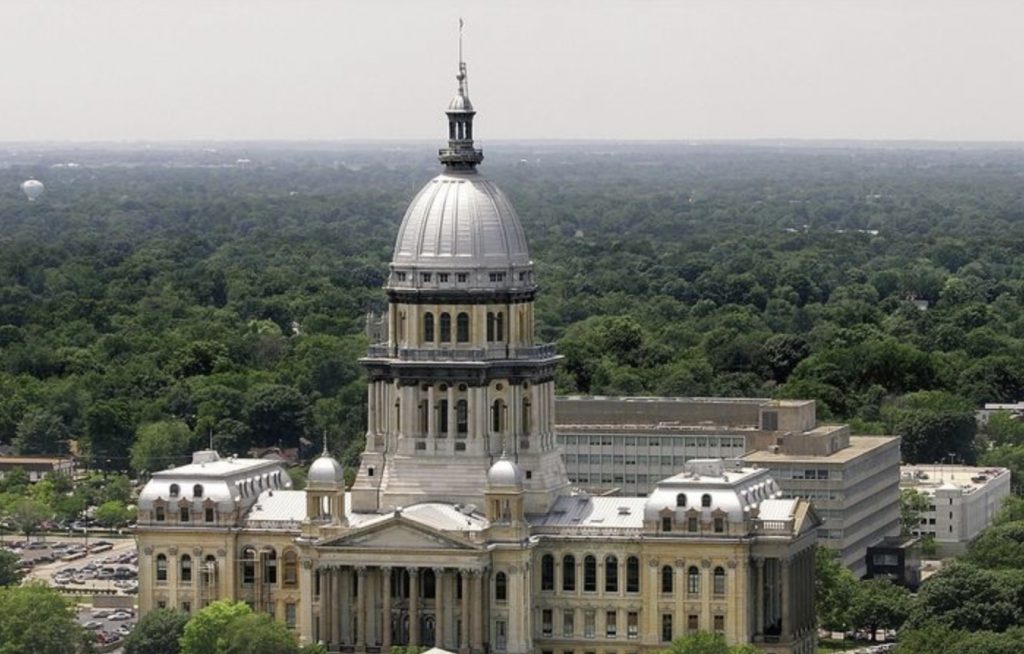 In a conflict that should have been avoided, two Chicago TV stations have scheduled live in-studio debates among Republican candidates for Illinois governor on the same night — and neither station is backing down. So on May 24, Richard Irvin, Paul Schimpf and Max Solomon will appear on NBC-owned WMAQ-Channel 5, and Darren Bailey, Gary Rabine and Jesse Sullivan will appear on Nexstar Media WGN-Channel 9. The NBC 5 forum, moderated by Mary Ann Ahern, will start at 6 p.m. and also air on Telemundo WSNS-Channel 44 and TV stations in Peoria, Rockford, Decatur, Quincy, St. Louis and Paducah/Cape Girardeau/Harrisburg. Co-sponsors are the Chicago Urban League, the Latino Policy Forum and the Union League Club of Chicago. The WGN debate, anchored by Micah Materre and Tahman Bradley, will start at 7 p.m. and also air on Nexstar Media news/talk WGN 720-AM and TV stations in Champaign, Peoria/Bloomington, Rockford, Springfield/Decatur, Rock Island/Moline, Carterville, St. Louis and Terra Haute. There's still a chance for the candidates to appear together when ABC-owned WLS-Channel 7 hosts another live debate June 2, co-sponsored by Univision WGBO-Channel 66 and the League of Women Voters of Illinois. The primary election is June 28.

Adding star power to tonight's Silver Circle Awards will be Jane Pauley, host of "CBS Sunday Morning," who first lit up Chicago TV as a pioneering news anchor in the '70s at NBC 5. She'll be on hand to induct CBS News correspondent and frequent "Sunday Morning" contributor Martha Teichner, who once worked as a reporter for NBC 5. Sponsored by the Chicago/Midwest chapter of the National Academy of Television Arts and Sciences, the event at the Millennium Knickerbocker Hotel also will honor Mary Margaret Bartley, Derrick Blakley, Phil Ponce, Roz Varon and posthumously Don Cornelius, Dick Johnson and Morris Jones. An edited version of the program will air May 29 on Weigel Broadcasting WMEU-Channel 48.1 “The U.” 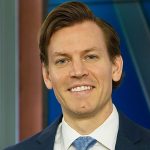 North suburban native Christian Piekos is coming home to join ABC 7 as a general assignment reporter, starting June 13. He most recently worked as a reporter and fill-in news anchor for two stations in Louisiana — CBS affiliate KSLA in Shreveport and NBC affiliate KPLC in Lake Charles. Piekos was born in Evanston and graduated from New Trier Township High School and the University of Missouri School of Journalism. "Christian tells me he grew up watching ABC 7, so he's thrilled to become a member of our team," news director Jennifer Graves told staffers in an email. 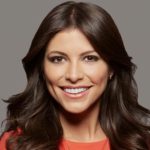 Meteorologist and reporter Jessica Delgado is leaving Telemundo Chicago WSNS-Channel 44, the station confirmed Thursday. She was part of the on-air team that launched “Noticias Telemundo Mediodía” at 11 a.m. weekdays in 2018. Before Delgado joined Telemundo Chicago as weekend meteorologist in 2017, the native of Venezuela and graduate of the University of Miami worked for Telemundo’s KTAZ in Phoenix and the MundoFox news team in Miami. Her departure leaves Telemundo Chicago with full-time meteorologist Maricela Vasquez and part-timer Elena Ponticello. 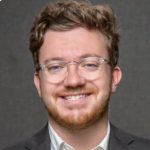 Chris Hacker, a member of the award-winning investigative team at CBS-owned WBBM-Channel 2, has joined the newly created local news innovation lab of CBS News and Stations, based in Dallas-Fort Worth. He'll serve as an investigative data journalist. In four years at CBS 2, Hacker moved up from investigative intern to desk assistant to multiplatform investigative producer/data journalist. Earlier the Loyola University graduate worked as a breaking news reporter for the Daily Herald. 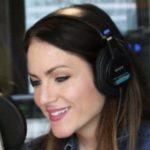 Coinciding with the return of the Q101 brand, fan favorite Lauren O’Neil has moved back to middays on Cumulus Media alternative rock WKQX 101.1-FM. O’Neil had shifted to afternoons last year when Tim Virgin segued to Cumulus Media classic hits WLS 94.7-FM. Now she's on from 10 a.m. to 3 p.m. weekdays. No word yet on a permanent host for afternoons at Q101. In the interim, Eric Kristensen and Brian Phillips are filling in.

Wednesday’s comment of the day: Frank Baker: While hiring a former news reporter to be a PR person is a smart move by any government agency, I question how these former reporters can quickly change their ethical inner compass they had as reporters knowing they now have to adapt to being tasked with keeping a lid on negative, internal situations. Often they will be calling their former news media colleagues for the purpose of putting a positive spin on stories that, in their careers as reporters, they would be exposing as breaking news. The idea of the government agency, of course, is to count on the newly hired PR person to use his cultivated relationships with his former colleagues to ensure that any negative story is kept quiet and off of the front pages.

A personal note: I'll be taking next week off. See you back here May 24.