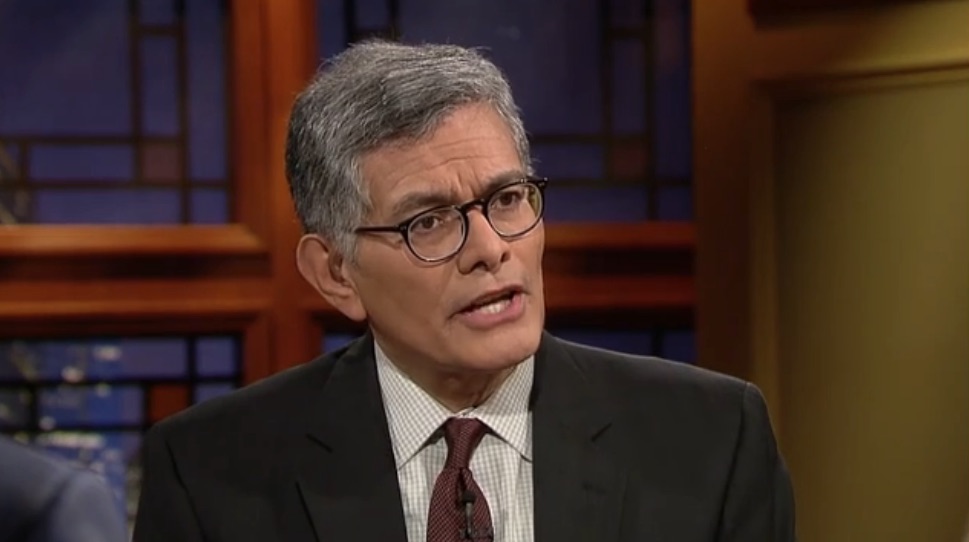 The longtime host of WTTW-Channel 11’s “Chicago Tonight” said he supports the right of producers at the public television station to join his union, but he declined to sign a petition last week endorsing their bid for recognition.

Phil Ponce’s signature was conspicuously absent from a letter to management of the Window to the World Communications station from on-air talent backing the effort to include the 13 full-time and part-time producers in the bargaining unit of the Screen Actors Guild/American Federation of Television and Radio Artists. END_OF_DOCUMENT_TOKEN_TO_BE_REPLACED 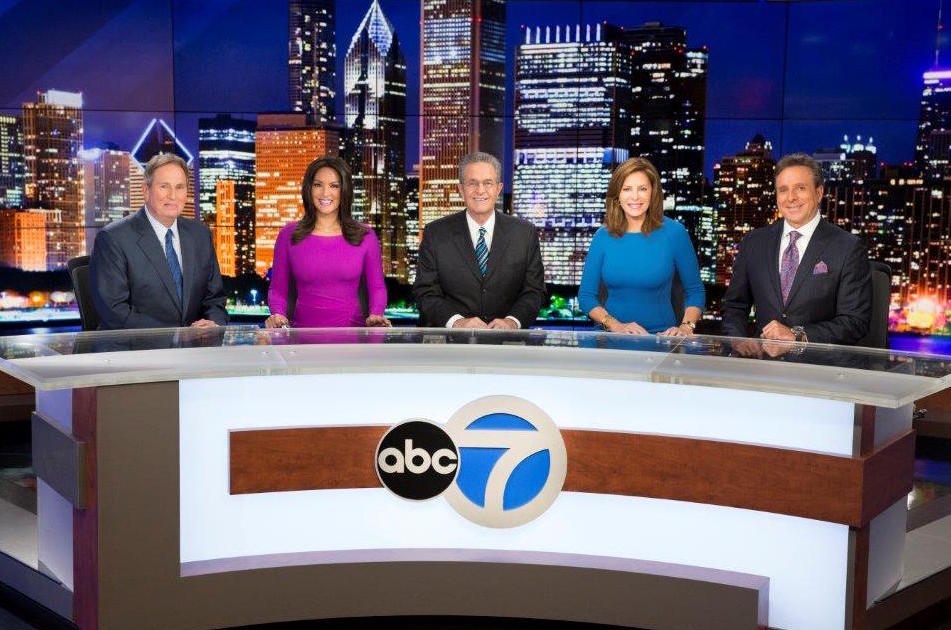 Mild November weather and addition of a fourth competitor at 10 p.m. helped tighten the battle over a dwindling Chicago television news audience in the latest Nielsen ratings sweep.

Sporting a brand new set and the city’s most familiar anchor lineup, ABC-owned WLS-Channel 7 again finished first in total viewership at 4, 5, 6 and 10 p.m. Monday through Friday. But its late news ratings were down 13 percent from one year ago, representing a net loss of more than 41,700 households. END_OF_DOCUMENT_TOKEN_TO_BE_REPLACED 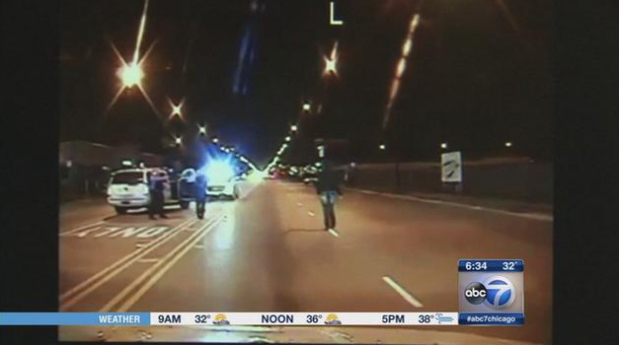 Whatever misgivings Chicago television stations may have had about airing the Laquan McDonald video vanished Tuesday as soon as they got their hands on it.

Minutes after its release by the city following a late afternoon news conference with Mayor Rahm Emanuel and Police Superintendent Garry McCarthy, the eagerly anticipated but much dreaded video could be found everywhere — on TV newscasts, on media websites, across social media and even on a Chicago Police Department YouTube upload. END_OF_DOCUMENT_TOKEN_TO_BE_REPLACED 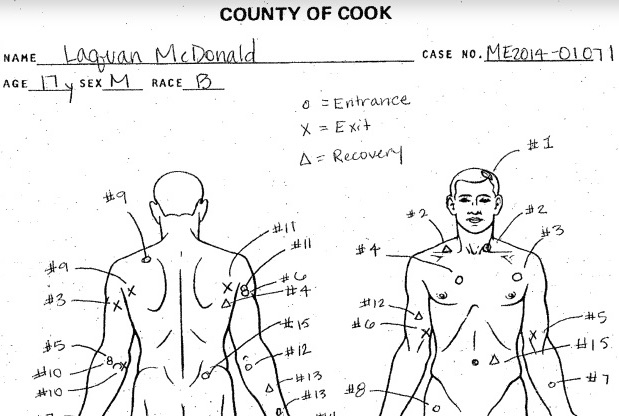 On Wednesday the city of Chicago will release a squad car dashcam video showing the shooting death of 17-year-old Laquan McDonald in October 2014.

It’s been described by people who have seen it as shocking, horrific and potentially explosive, documenting a white Chicago police officer shooting the African-American teenager 16 times — “the rounds hitting McDonald in the back, the legs, arms, neck and head, the bullets making the body jump again and again,” according to Chicago Tribune columnist John Kass. END_OF_DOCUMENT_TOKEN_TO_BE_REPLACED 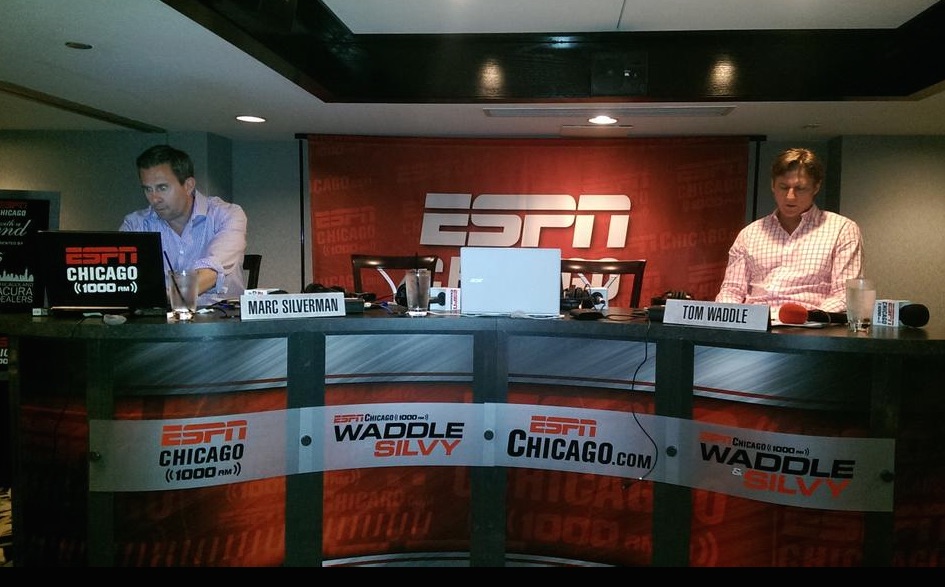 When it comes to sports radio in Chicago, “Waddle & Silvy” are in a league of their own.

Tom Waddle and Marc Silverman, now in their 10th year together as the afternoon duo on ESPN Radio WMVP AM 1000, dominated the sports/talk genre in Nielsen Audio ratings released Monday. END_OF_DOCUMENT_TOKEN_TO_BE_REPLACED 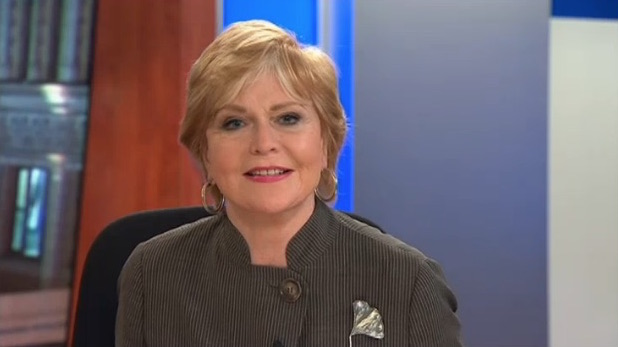 Esteemed Chicago journalist Carol Marin is stepping down after 11 years as a columnist for the Sun-Times to join the faculty of DePaul University this spring.

The university announced Monday that Marin and her longtime producer, Don Moseley, will become co-directors of the new Center for Journalism Integrity and Excellence and will teach investigative reporting classes in the College of Communication. END_OF_DOCUMENT_TOKEN_TO_BE_REPLACED 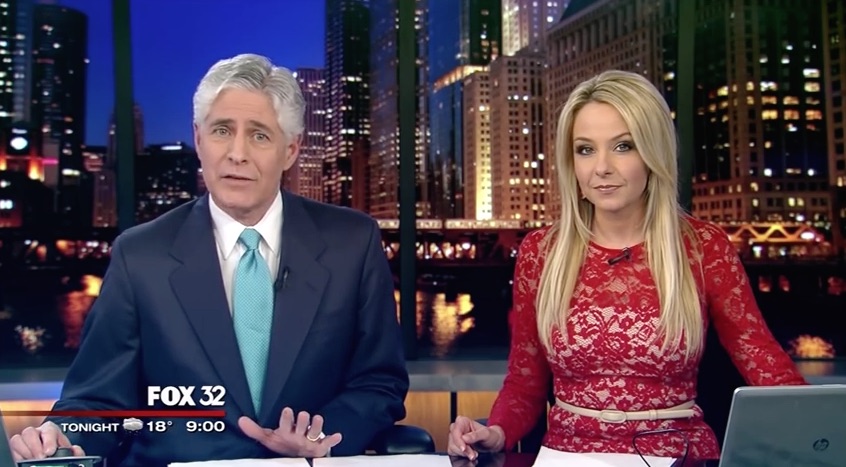 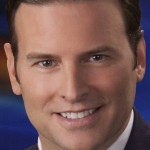 After five years as weekend news anchor at WFLD-Channel 32, Larry Yellen is returning to full-time reporting duties at the Fox-owned station. Replacing him alongside Natalie Bomke on the 9 p.m. Saturday and Sunday newscasts will be Scott Schneider, just hired from WXIX-TV, the Fox affiliate in Cincinnati, Ohio. A Los Angeles native and graduate of California Polytechnic State University-Pomona, Schneider spent 14 years at WFMJ-TV, the NBC affiliate in Youngstown, Ohio, before joining WXIX in 2013. Fox 32 insiders suspect he may not be on weekends for long. If Jeff Herndon splits, as has been rumored, look for Schneider to replace him at 9 p.m. weekdays alongside Dawn Hasbrouck. Either way, it’s back to a Monday-through-Friday work week for Yellen, an investigative reporter and legal analyst for Fox 32 since 1994. END_OF_DOCUMENT_TOKEN_TO_BE_REPLACED 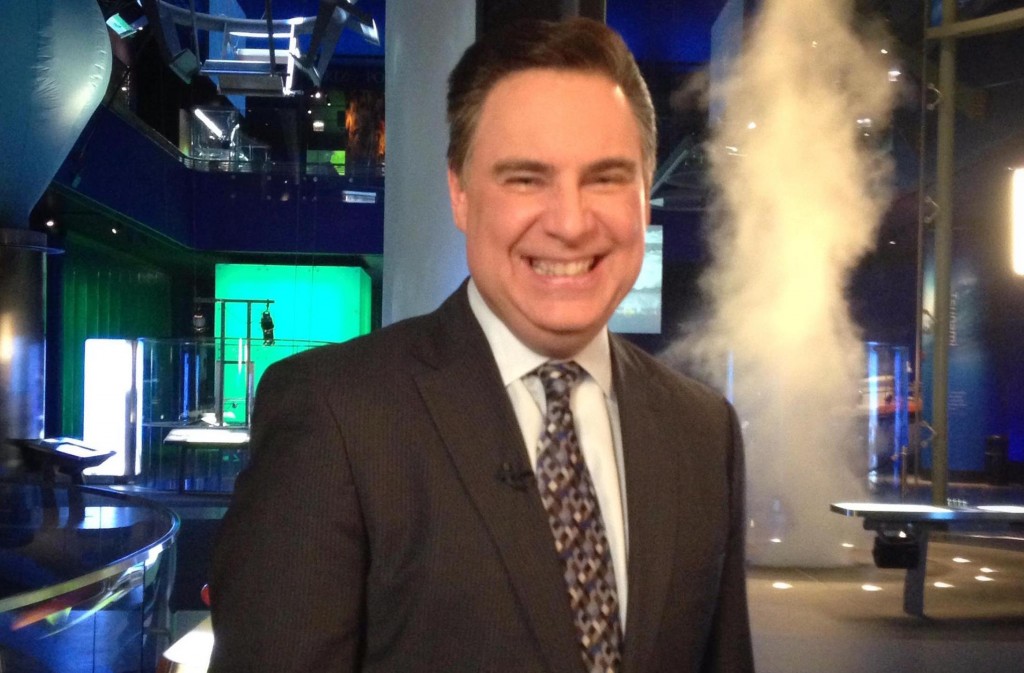 Caplan will join the cast of “Good Day Chicago,” the low-rated morning show airing from 4:30 to 10 a.m. weekdays, according to an announcement to staff Friday by Fox 32 bosses. END_OF_DOCUMENT_TOKEN_TO_BE_REPLACED 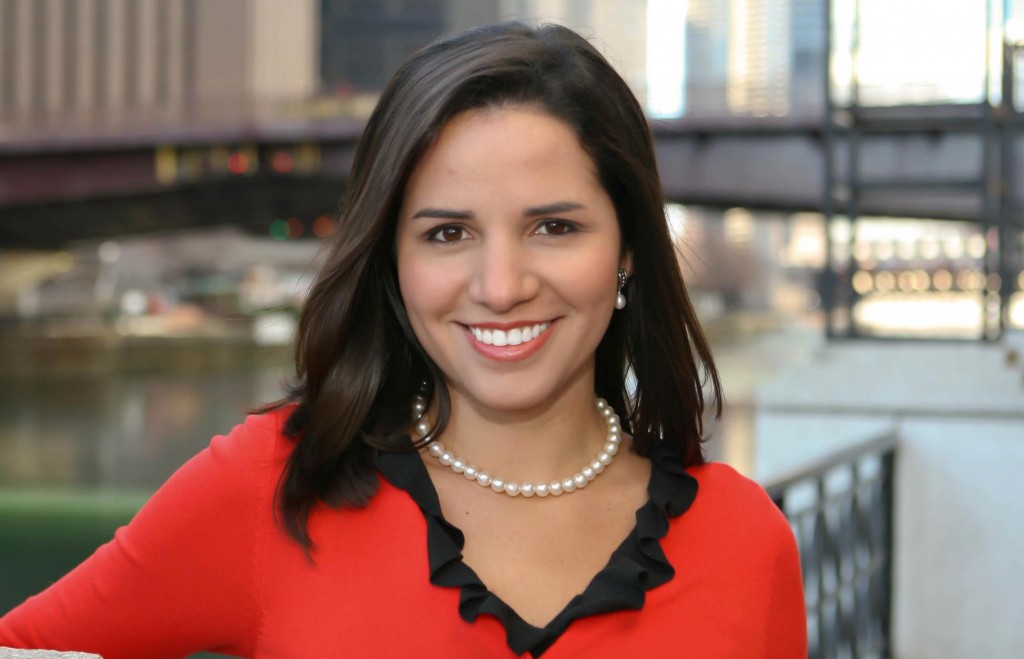 Sandra Torres, a bilingual journalist who was born in Colombia and grew up in northwest suburban Buffalo Grove, has been hired as a general assignment reporter at CBS-owned WBBM-Channel 2.

Torres, who previously worked as a producer at NBC-owned WMAQ-Channel 5 and a reporter and fill-in weather anchor at Telemundo WSNS-Channel 44, joins CBS 2 Monday. END_OF_DOCUMENT_TOKEN_TO_BE_REPLACED 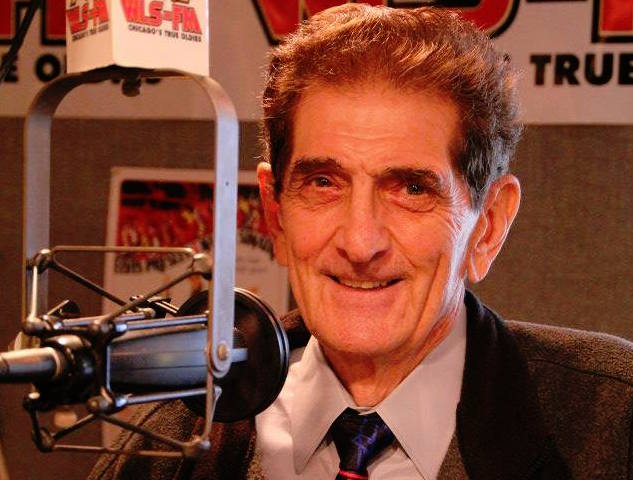 Dick Biondi, the Radio Hall of Famer and Chicago broadcast treasure, will now be heard Saturday and Sunday mornings on WLS FM 94.7.

The move is a step up that could result in a larger audience for the incomparable 83-year-old rock ’n’ roll radio legend, who’d been relegated to late nights for years at the Cumulus Media classic hits station. END_OF_DOCUMENT_TOKEN_TO_BE_REPLACED