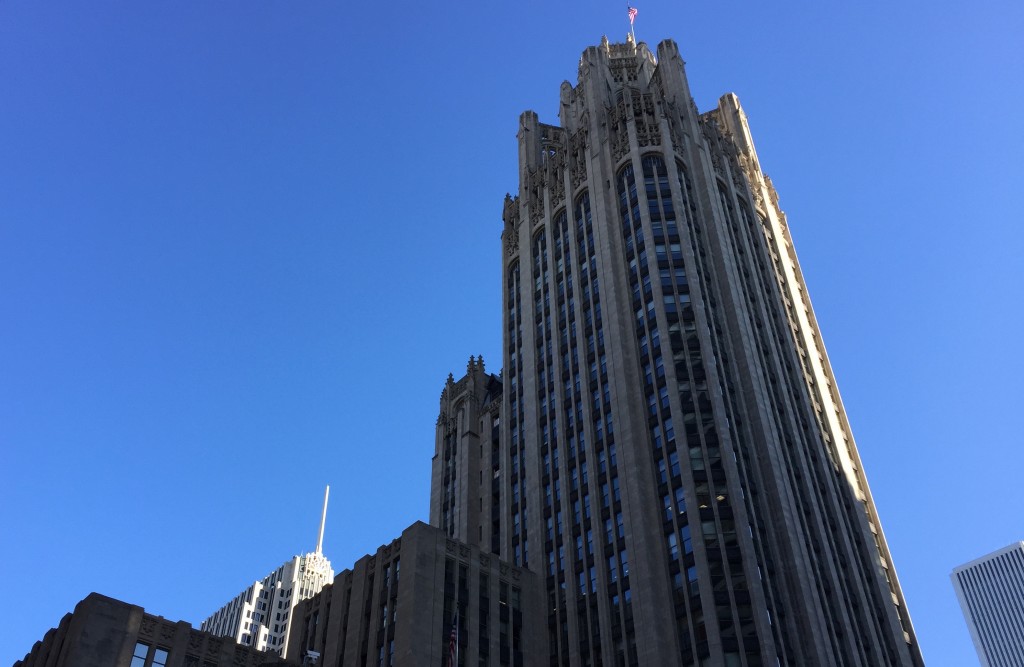 The sale of Tribune Tower doesn’t mean WGN AM 720 will be moving its studios and offices any time soon.

Officials of the Tribune Media news/talk station assured employees Tuesday they’ll continue to work out of the landmark neo-Gothic tower at 435 North Michigan Avenue despite their parent company’s agreement to sell the property in a $240 million deal with Los Angeles-based developer CIM Group. END_OF_DOCUMENT_TOKEN_TO_BE_REPLACED 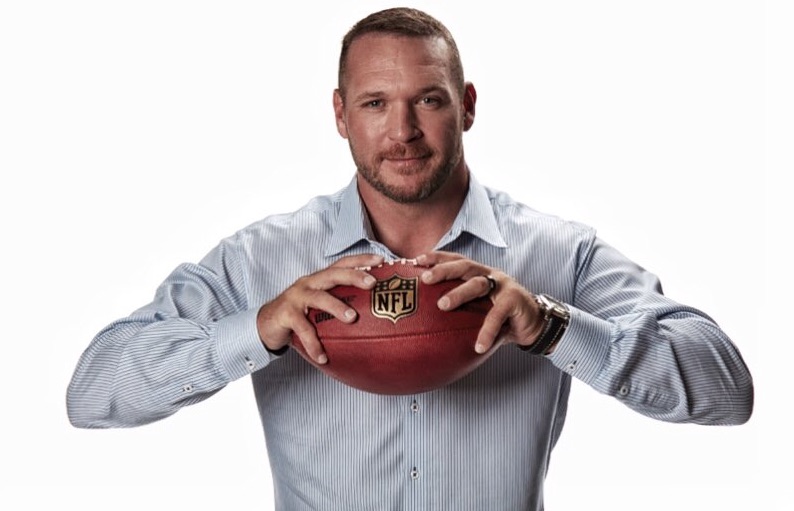 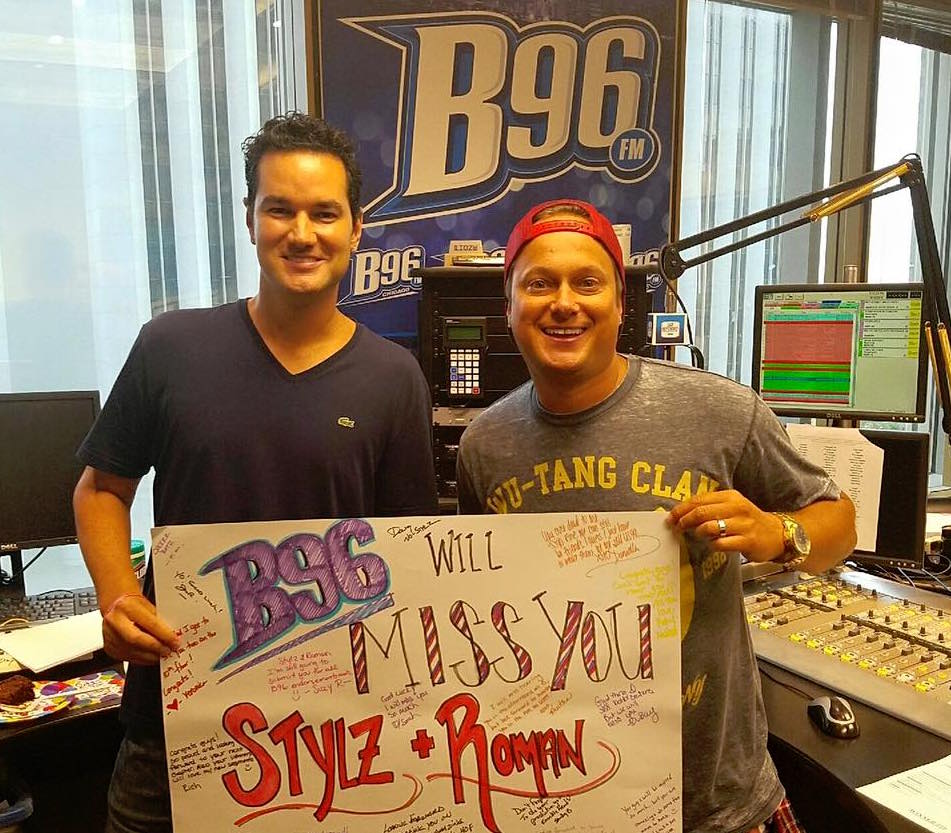 As Doug Stylz and Justin Roman are headed to new roles as country music morning hosts, they wrapped up 10 years as a Top 40 afternoon duo with more than one million loyal listeners in the Chicago area. 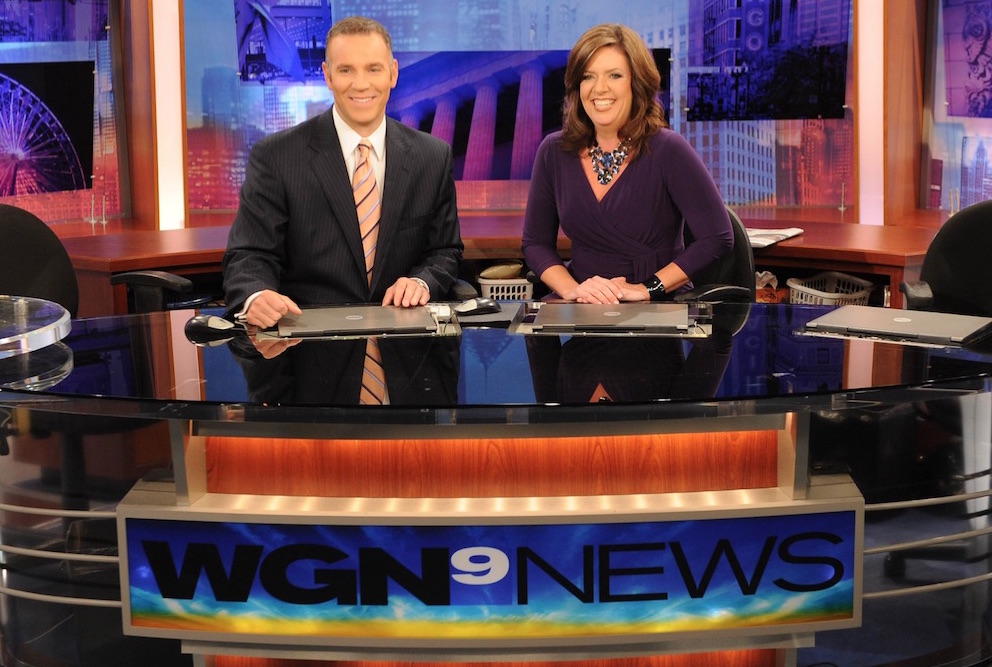 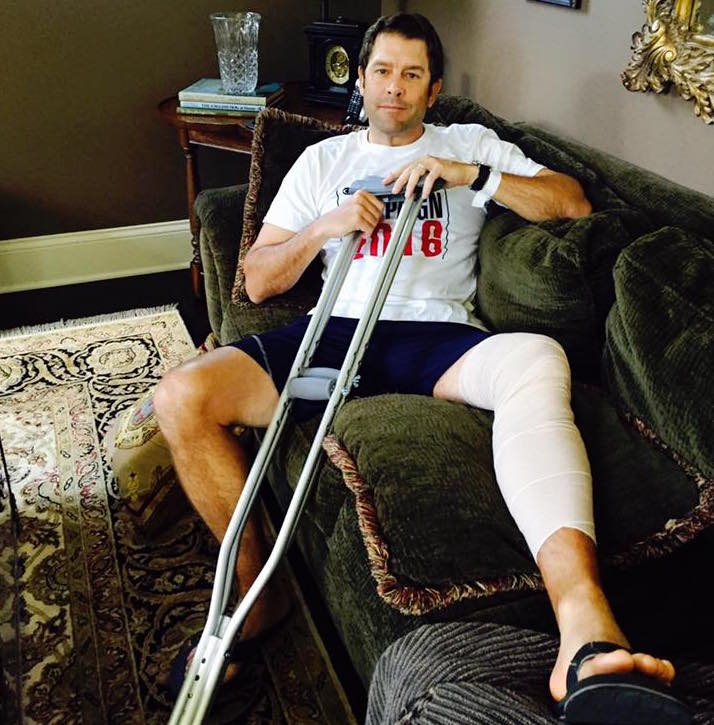 Rob Johnson, veteran news anchor at CBS-owned WBBM-Channel 2, is laid up at home this week while recovering from knee surgery to repair a torn meniscus.

A CBS 2 spokeswoman said Johnson is expected back to work on Monday. Irika Sargent will be anchoring the 5, 6 and 10 p.m. newscasts solo for the rest of the week. END_OF_DOCUMENT_TOKEN_TO_BE_REPLACED 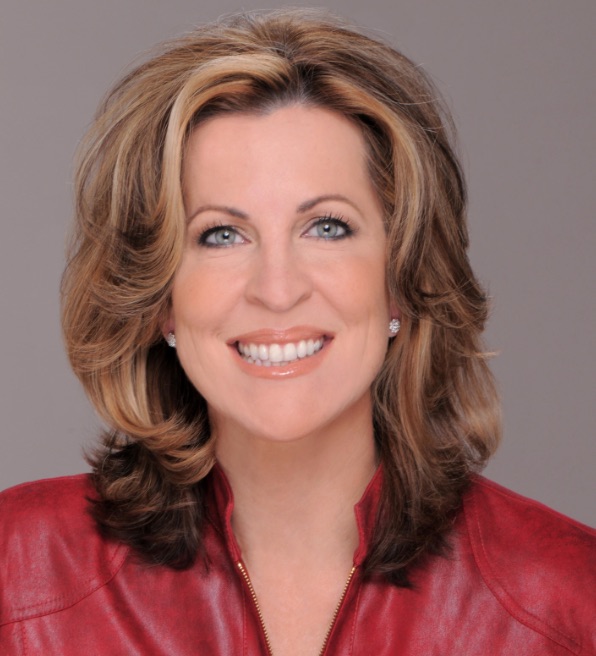 Starting next month, Kusinski will give up the daily sports reporting beat to work on investigative and in-depth sports stories for NBC 5’s newscasts and “Sports Sunday.” END_OF_DOCUMENT_TOKEN_TO_BE_REPLACED 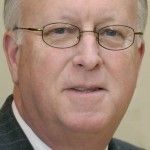 It’s about to become a lot harder to find a copy of the Daily Herald in Chicago. Sources said the suburban newspaper will cease delivery in downtown Chicago as of this weekend. “We have been studying each single-copy location for sales and have found that the paid circulation in the city was trending lower, thus removing boxes and locations where only a few are sold each day,” said Doug Ray, publisher and CEO of Daily Herald Media Group. “We believe the Daily Herald e-edition and web site will be attractive to those wanting newspaper content online and with the web site immediacy of our suburban news content.” The Daily Herald is owned by Paddock Publications, a privately held company based in Arlington Heights. Paddock recently acquired 12 daily and weekly newspapers in southern Illinois from GateHouse Media. END_OF_DOCUMENT_TOKEN_TO_BE_REPLACED 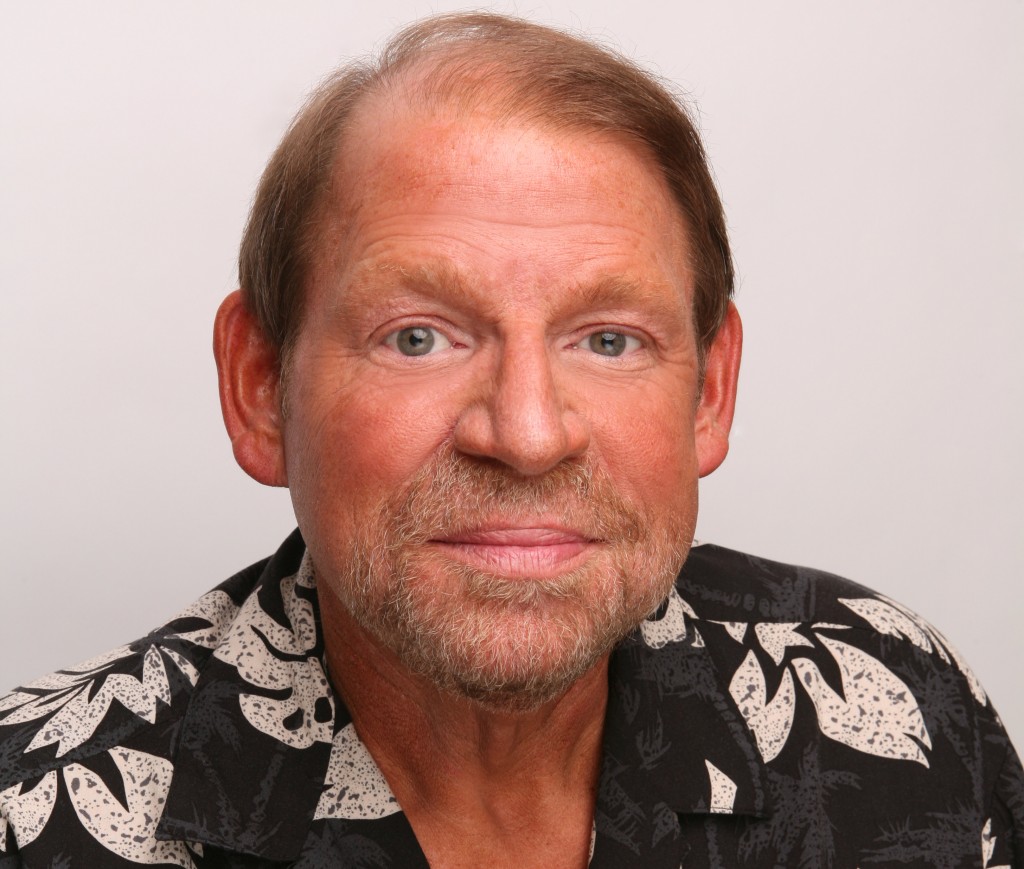 Boers, 66, has been off the air since mid-June, when he underwent surgery for an undisclosed condition. At the time he said his recovery would take “around two months.” END_OF_DOCUMENT_TOKEN_TO_BE_REPLACED 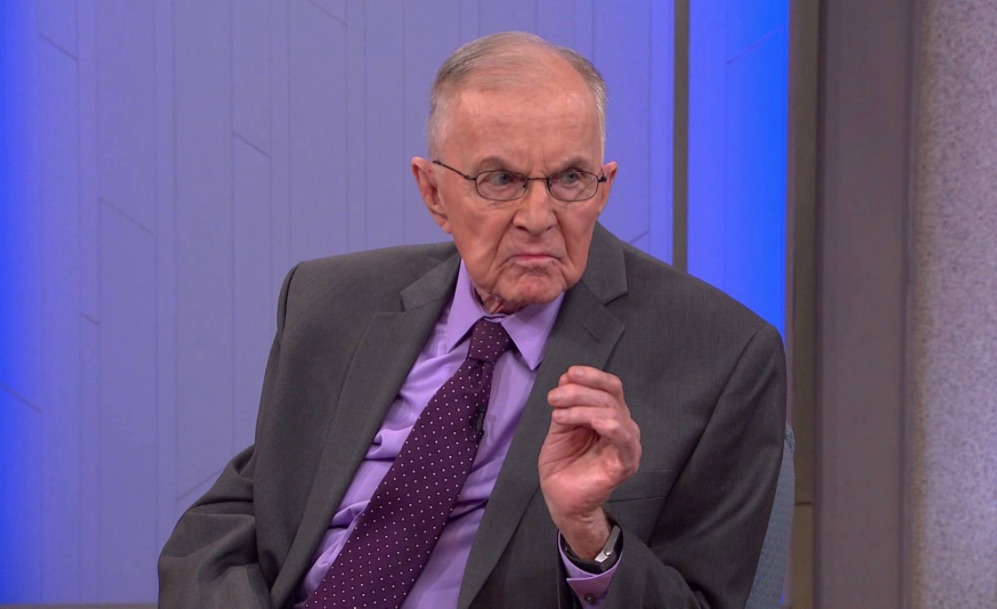 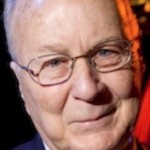 “The McLaughlin Group” may be the ultimate Washington insiders’ show, but it owes its status as a national institution to Chicago. It was William McCarter, the visionary architect of public television WTTW-Channel 11 and former president and CEO of Window to the World Communications who partnered in production of the groundbreaking show and brought it to PBS in 1982. Host John McLaughlin, who died Tuesday at 89, once called McCarter “one of the best programming minds in the business.” McCarter retired in 1998 and died in 2011. Dan Schmidt, who succeeded McCarter, said Tuesday “The McLaughlin Group” was “emblematic of public media’s dedication to political commentary and discussion.‎” No word on plans for the show, which airs here at 6:30 p.m. Saturdays on WTTW. END_OF_DOCUMENT_TOKEN_TO_BE_REPLACED