Here are my picks for the most notable Chicago media stories of the month.

Click on the arrows to advance the photos. To read the original posts, click on the headlines under each photo: END_OF_DOCUMENT_TOKEN_TO_BE_REPLACED 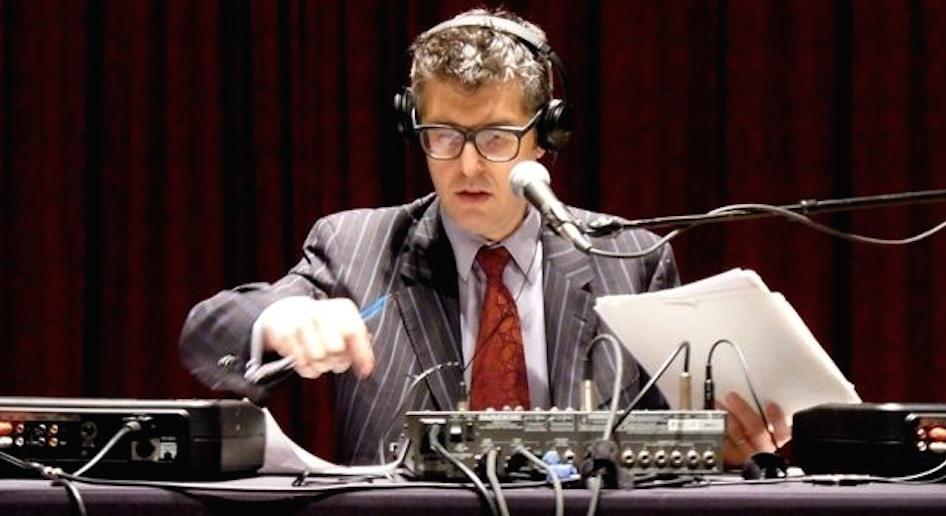 On March 22 — two days after Public Radio International announced it was dropping distribution of “This American Life” — I reported exclusively that host and executive producer Ira Glass would be moving the show to Public Radio Exchange. END_OF_DOCUMENT_TOKEN_TO_BE_REPLACED 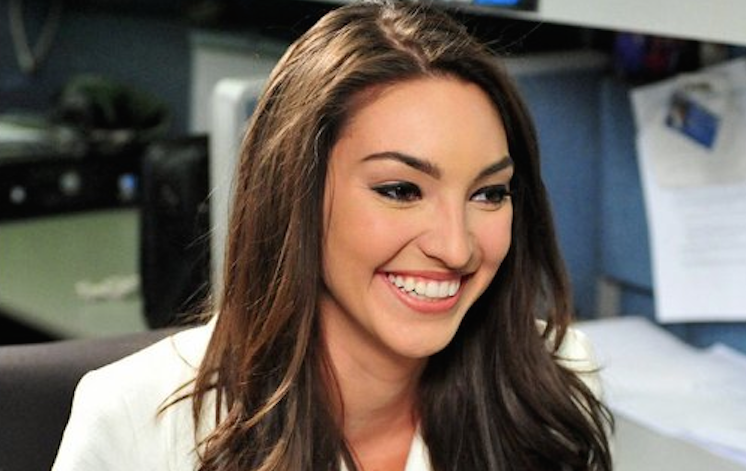 Alexa Helms, who spent three months as an intern at WFLD-Channel 32 in 2008, appears to be headed back to the Fox-owned station as weekend news anchor. 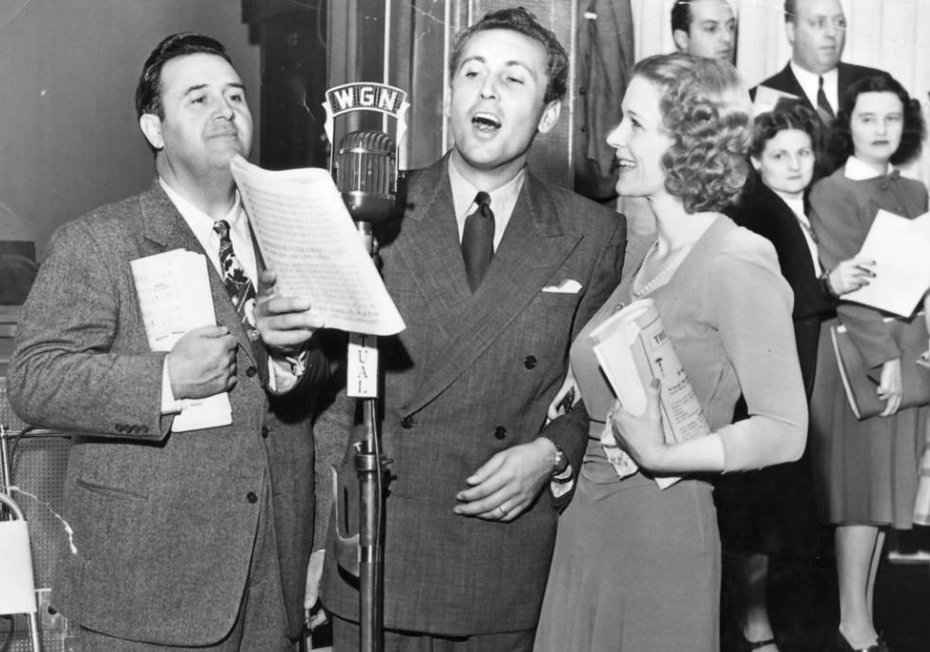 On June 1, 1924, Colonel Robert McCormick transformed his fledgling radio station into WGN, inspired by the motto of his Chicago Tribune as “World’s Greatest Newspaper.”

Ninety years later, WGN AM 720 has come a long way from McCormick’s vision of the novelty as “the little box that picks sounds from the air" and by most estimates still ranks among America’s greatest radio stations. END_OF_DOCUMENT_TOKEN_TO_BE_REPLACED 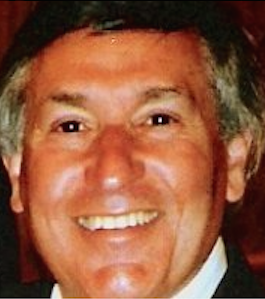 Jack Minkow brokered some of the biggest deals in the annals of broadcast ownership. But his most enduring legacy may have been his role in bringing Steve Dahl to Chicago.

Before he launched his firm in 1978, Minkow managed radio stations for United Broadcasting Company in Baltimore and for ABC in Detroit and Chicago, including two years as vice president and general manager of WDAI (now WLS FM 94.7). END_OF_DOCUMENT_TOKEN_TO_BE_REPLACED 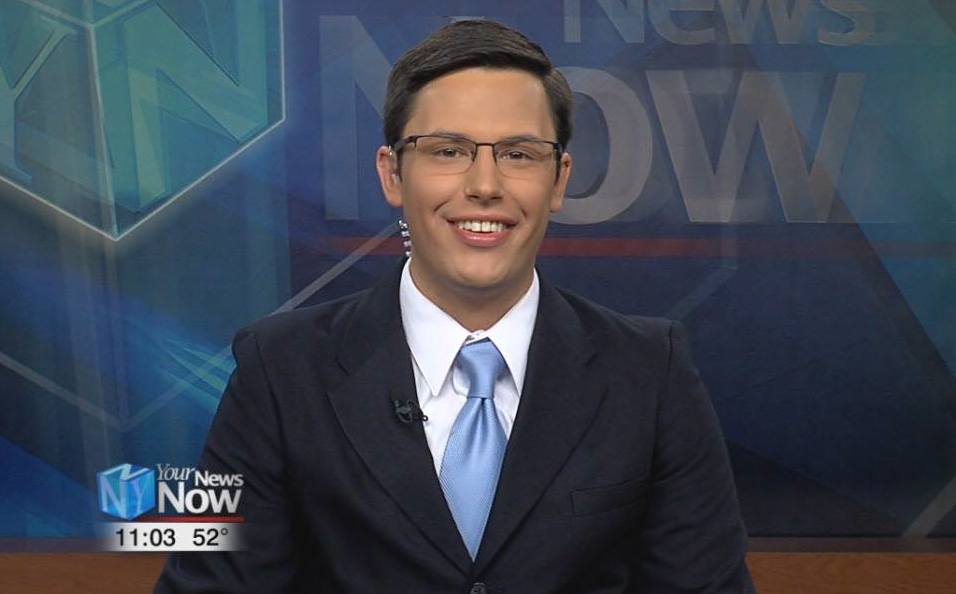 Remember Giacomo Luca? He’s the Roosevelt University prodigy who commuted four hours each way between Chicago and Lima, Ohio, where he anchored and produced weekend newscasts for NBC affiliate WLIO-TV.

Now just four weeks after he graduated, Luca, 21, already is moving up in the business: He’s just been hired as a bureau reporter for KFVS-TV, the CBS affiliate in Cape Girardeau, Missouri. It’s a 106-market jump — from the nation’s 187th market to the 81st. END_OF_DOCUMENT_TOKEN_TO_BE_REPLACED 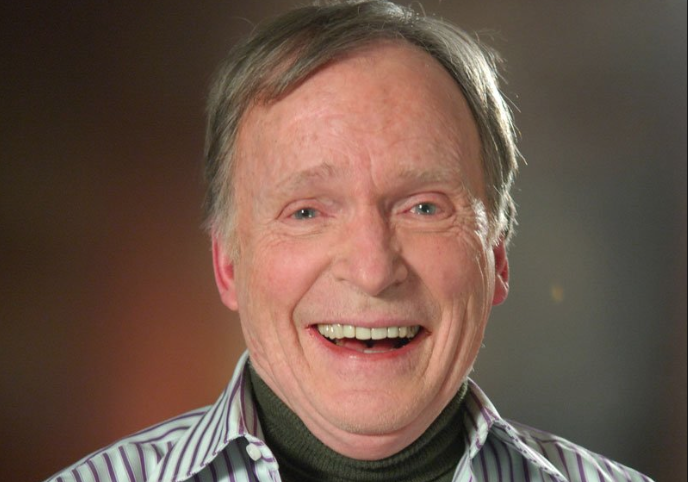 Tickets are on sale for “A Salute to Dick Cavett” June 21 at Chicago's Museum of Broadcast Communications.

Dean Richards, entertainment reporter and critic for Tribune Broadcasting WGN-Channel 9 and WGN AM 720, will emcee the black-tie tribute to the 77-year-old legend who defined sophisticated conversation on television for more than 35 years. END_OF_DOCUMENT_TOKEN_TO_BE_REPLACED 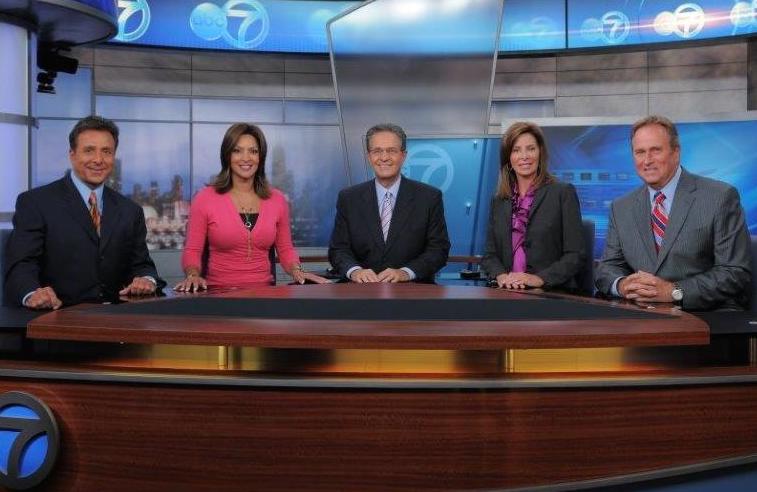 Back to you, Ron and Kathy.

Chicago news viewers remained faithful to WLS-Channel 7 in the just-finished May sweeps, giving the ABC-owned station a decisive Nielsen victory in all local news time periods from morning to night. END_OF_DOCUMENT_TOKEN_TO_BE_REPLACED 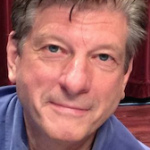 WGN AM 720 took to social media Thursday to defend its reassignment of afternoon personality Garry Meier.

The move came in response to complaints from listeners after the Tribune Broadcasting news/talk station unveiled a new weekday program lineup Wednesday that shifts Meier off the 50,000-watt broadcast outlet and relegates him to to WGN.fm, the “freeform media” online streaming portal.

“We didn’t kill Garry,” WGN management wrote on its Facebook page. “He’s simply moving to a different, much better-furnished/lit corner of WGN Radio.”

END_OF_DOCUMENT_TOKEN_TO_BE_REPLACED 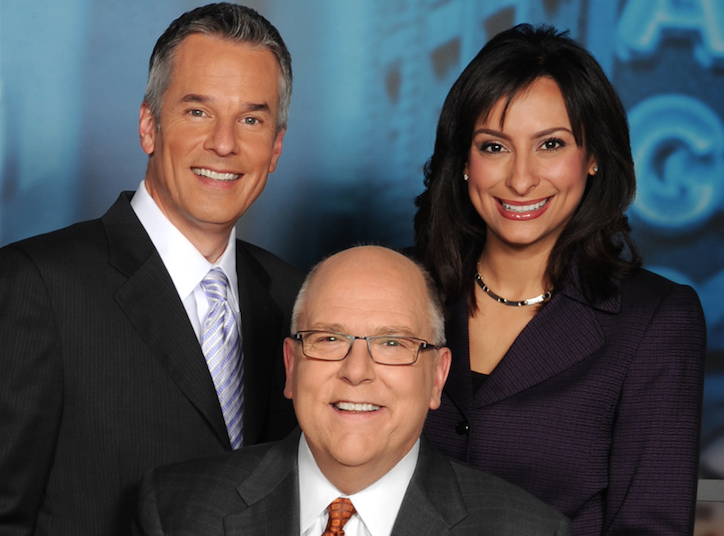 The busiest television newsroom in Chicago is about to get busier.

WGN-Channel 9, which leads the market in producing 54 hours of local news each week, plans to add another hour of news — from 4 to 5 p.m. Monday through Friday — starting in September. END_OF_DOCUMENT_TOKEN_TO_BE_REPLACED