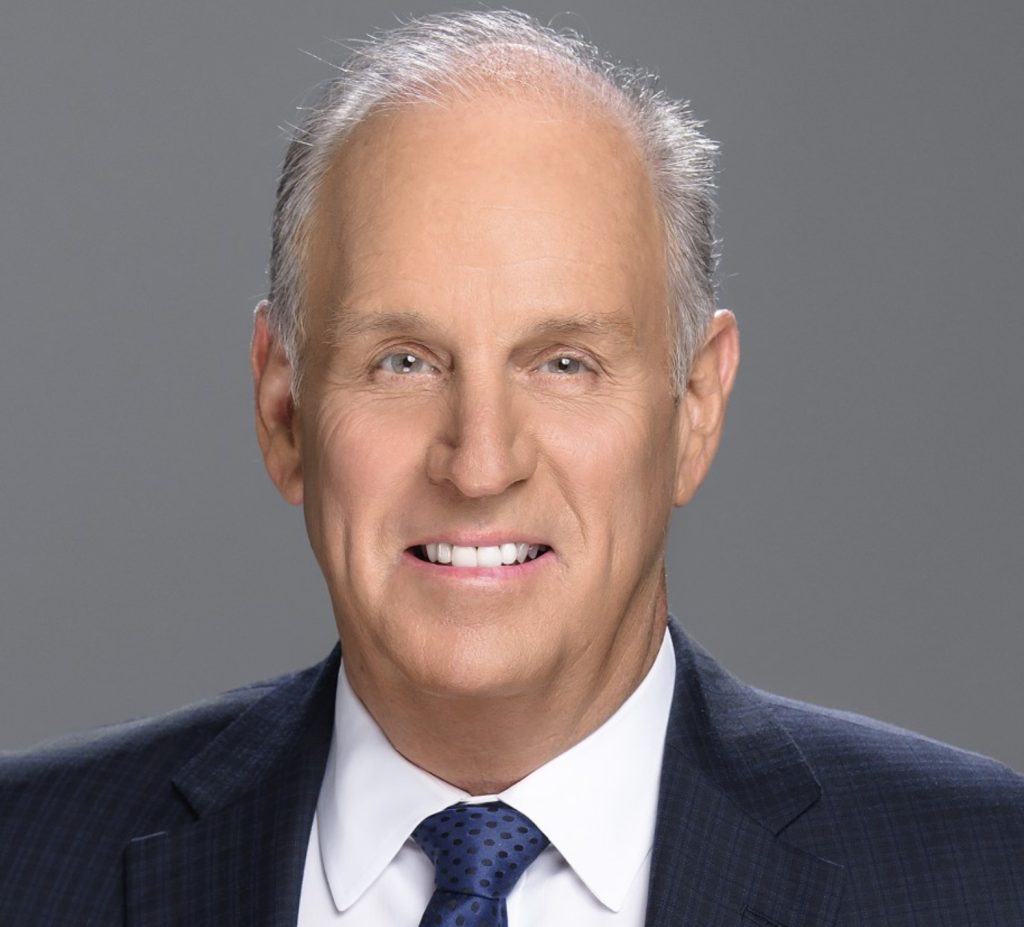 On second thought, let's not plan that retirement party for Dan Roan quite yet. In a late July interview for the folks back home in Keokuk, Iowa, the veteran sports anchor at WGN-Channel 9 told the Fort Madison Daily Democrat that he would be retiring in February, adding: “That’s pretty much going to be the end of it.” But when those comments surfaced here Monday, they came as a surprise to many at the Nexstar Media station. "Dan is an icon in Chicago television, with a tremendous impact on WGN for nearly 40 years," WGN news director Dominick Stasi told me. "We have had several discussions as Dan starts to look at the next chapter in his life. He has an eye on retiring sometime in 2022, but no exact date has been set.” Roan, 68, who began his career at WCIA, the CBS affiliate in Champaign, and joined WGN as sports director and sports anchor in 1984, preferred to let his bosses do the talking Monday. END_OF_DOCUMENT_TOKEN_TO_BE_REPLACED 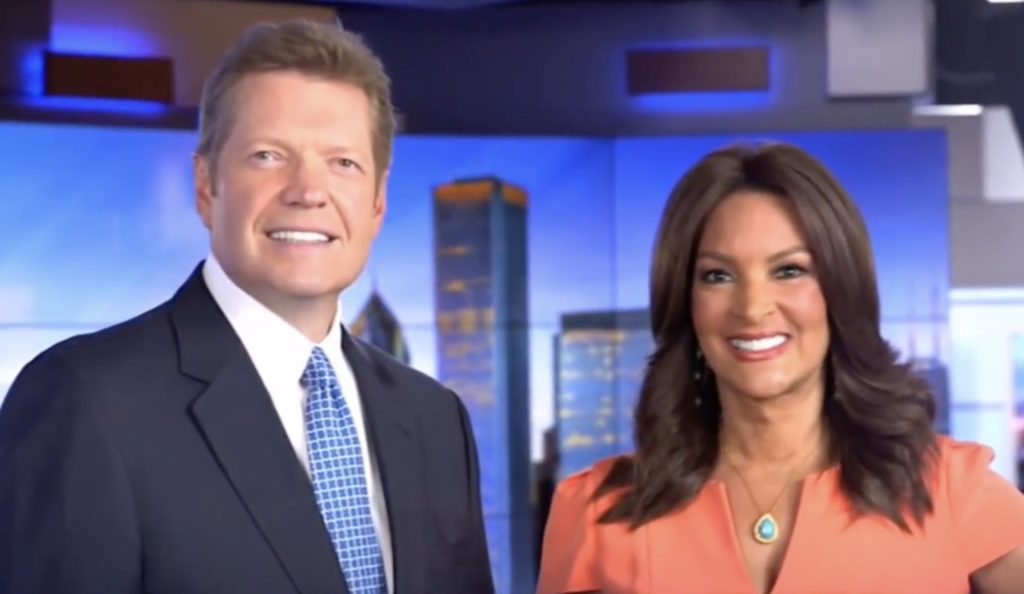 No need to parse the Nielsen numbers this time. Unlike the three-way tie that deadlocked the May sweep, November delivered a clear victory in late-news ratings for ABC-owned WLS-Channel 7. Fronted by news anchors Alan Krashesky and Cheryl Burton, “Eyewitness News” at 10 p.m. finished first in total households and first among viewers between 25 and 54, according to preliminary results released Sunday. Overall ABC 7 had 201,347 viewers at 10 p.m., followed by NBC-owned WMAQ-Channel 5 (152,746 viewers); CBS-owned WBBM-Channel 2 (86,787 viewers); Nexstar Media WGN-Channel 9 (79,844 viewers); Univision WGBO-Channel 66 (59,015 viewers); and Telemundo WSNS-Channel 44 (24,300 viewers). At 9 p.m. WGN led with 135,388 viewers, and Fox-owned WFLD-Channel 32 had 52,072 viewers. END_OF_DOCUMENT_TOKEN_TO_BE_REPLACED 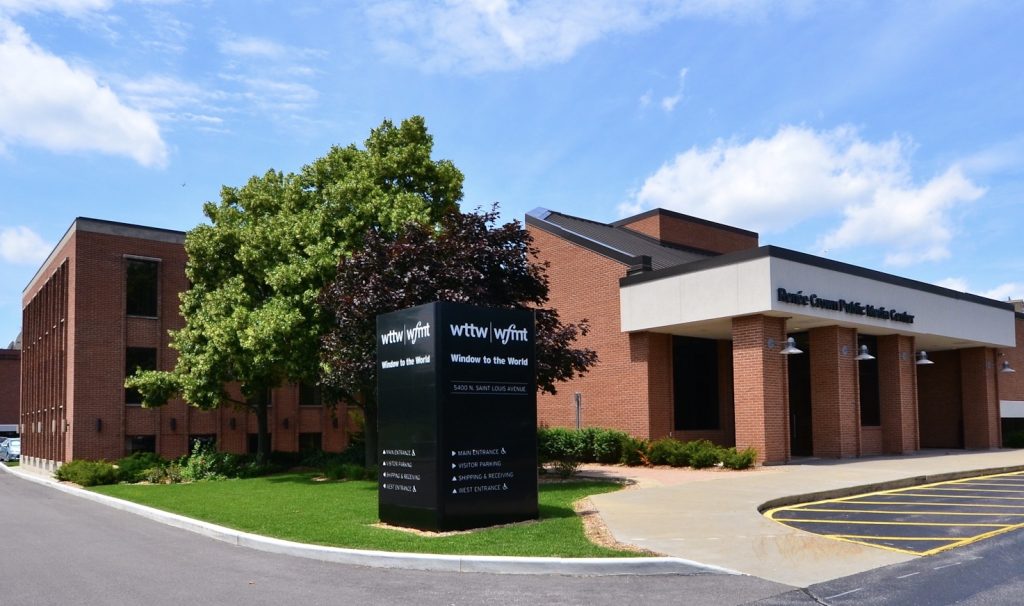 Window to the World Communications

In what may be the least surprising promotion of the year, Jay Smith was named news director of WTTW-Channel 11 and executive producer of “Chicago Tonight” Wednesday.

Smith, a 32-year veteran of the Window to the World Communications public television station and senior supervising producer of WTTW News, has been serving as acting executive producer for nine months. END_OF_DOCUMENT_TOKEN_TO_BE_REPLACED 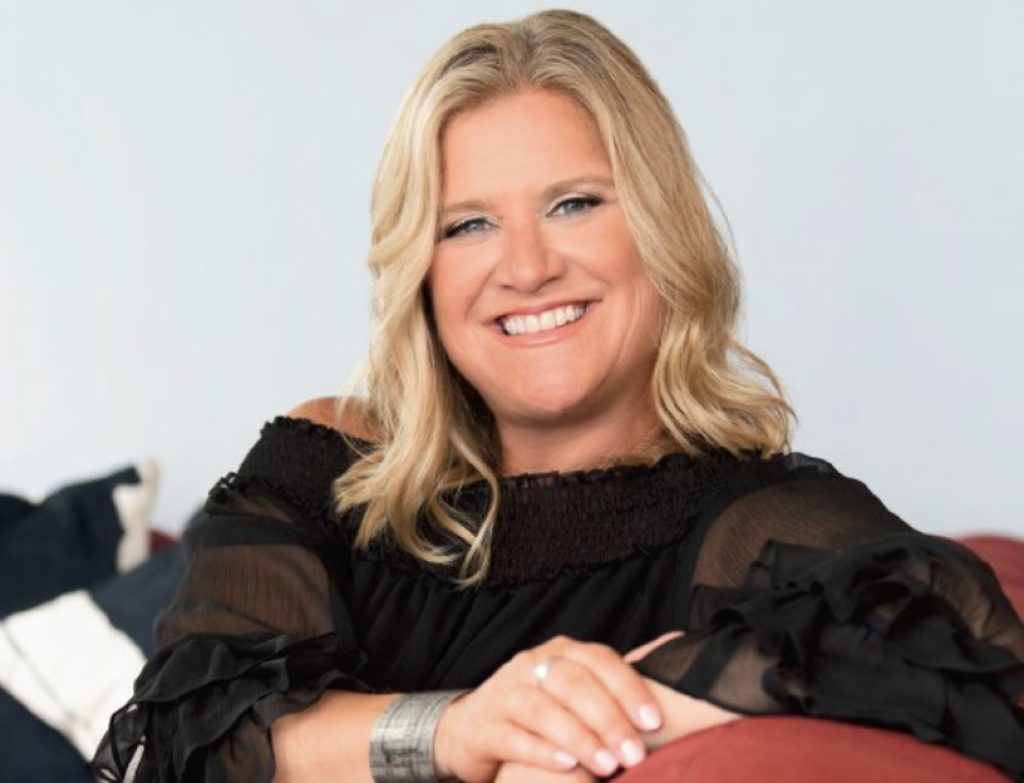 For the second time in six months there’s been a change at the top of Chicago magazine.

Amy Carr, the former top features editor at the Chicago Tribune who succeeded Susanna Homan in June as editor-in-chief of the monthly magazine, is stepping down to join Time Zone One, a global creative communications agency. 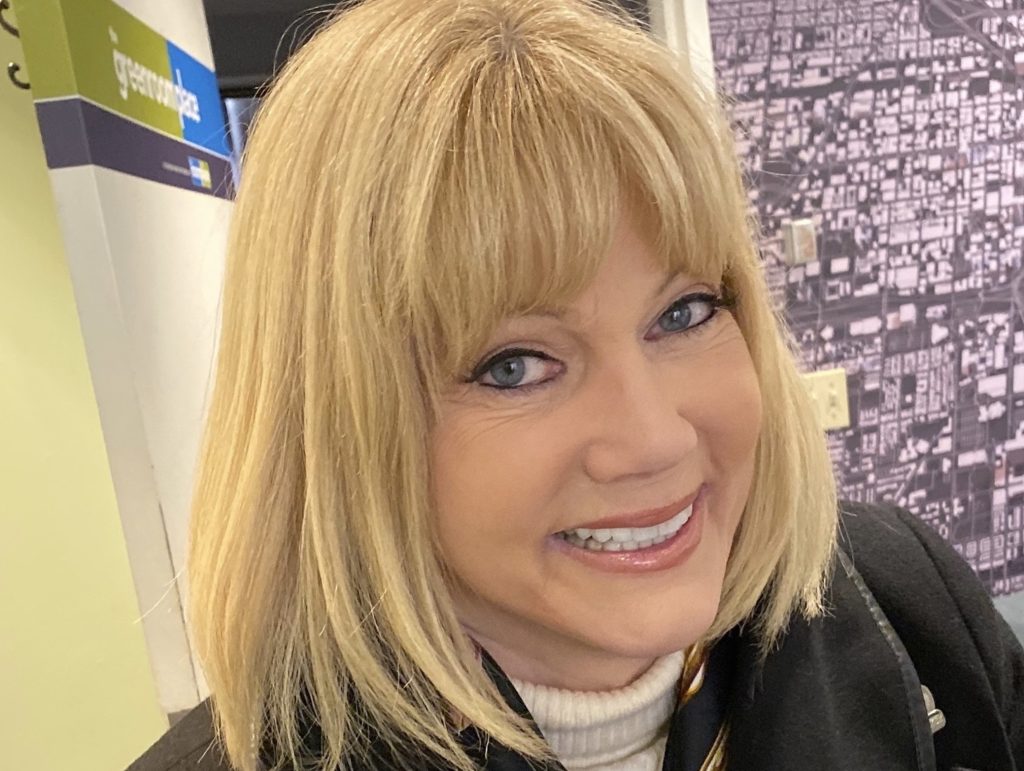 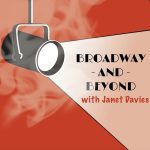 The stellar Janet Davies, who covered Chicago's entertainment scene with authority and style for 37 years at ABC-owned WLS-Channel 7, is back on the beat with her own weekly podcast. “Broadway and Beyond with Janet Davies” just launched on Apple Podcasts and soon will appear on other platforms. (Here is the link.) "Now that entertainment is roaring back, I have the opportunity to take my over four decades (yikes!) of reporting experience and focus on long-form interviews with creatives," she said. "Please check it out if you love performance, if you love Chicago and if you are curious what people really want to say after they do a short news soundbite." The premiere spotlights changes at The Second City, including interviews new executive producer Jon Carr and 109th revue director Anneliese Toft. Added Davies: "I think there cannot be enough coverage of arts and entertainment in Chicago." END_OF_DOCUMENT_TOKEN_TO_BE_REPLACED 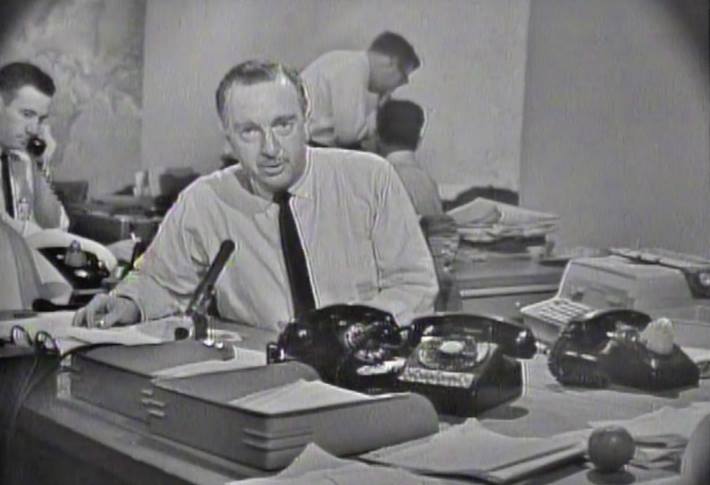 12:40 p.m. “Here is a bulletin from CBS News. In Dallas, Texas, three shots were fired at President Kennedy’s motorcade in downtown Dallas. The first reports say that President Kennedy has been seriously wounded by this shooting. END_OF_DOCUMENT_TOKEN_TO_BE_REPLACED 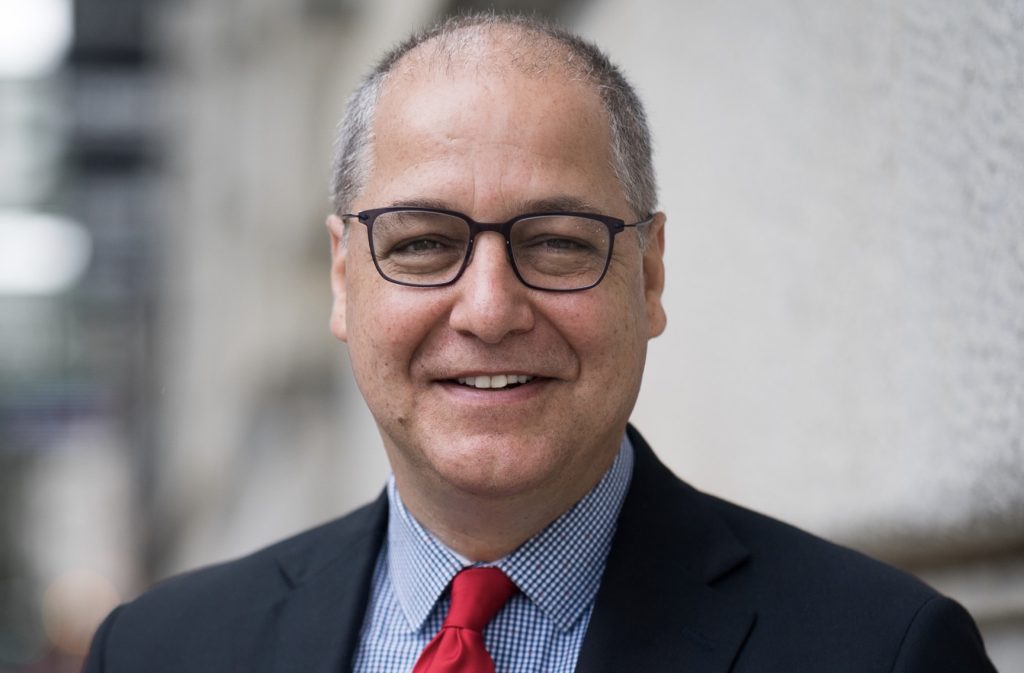 Chicago’s Better Government Association, the nonprofit investigation journalism and government watchdog organization, is about to expand dramatically, thanks to the largest gift in its 98-year history — a $10 million grant from the Robert R. McCormick Foundation.

Over the next five years, the grant will be used to more than double the investigative and enterprise reporting staff of the BGA and broaden its mission to encompass "solutions journalism" across a variety of platforms. END_OF_DOCUMENT_TOKEN_TO_BE_REPLACED 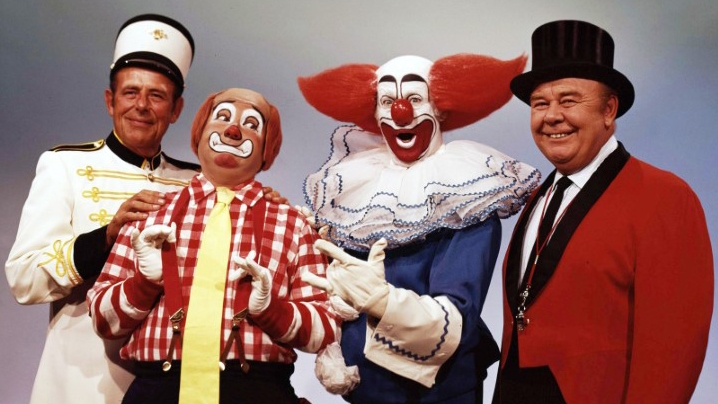 Big news for Bozo fans: "Bozo's Circus: The 1970s," a two-hour primetime special featuring clips from the beloved children's show that haven't been seen in nearly 50 years, will premiere December 19 on WGN-Channel 9. Among the cache of recently found tapes was a master recording from 1974 that no one knew was languishing in the Nexstar Media station's archive. Credit the discovery to George Pappas, program specialist and unofficial station historian at "Chicago's Very Own," who's producer and writer of the special. It'll be hosted by WGN entertainment reporter Dean Richards. For most of the show’s run from 1961 to 2001, "Bozo" was the hottest ticket in town, often boasting a waiting list as long as 10 years. END_OF_DOCUMENT_TOKEN_TO_BE_REPLACED 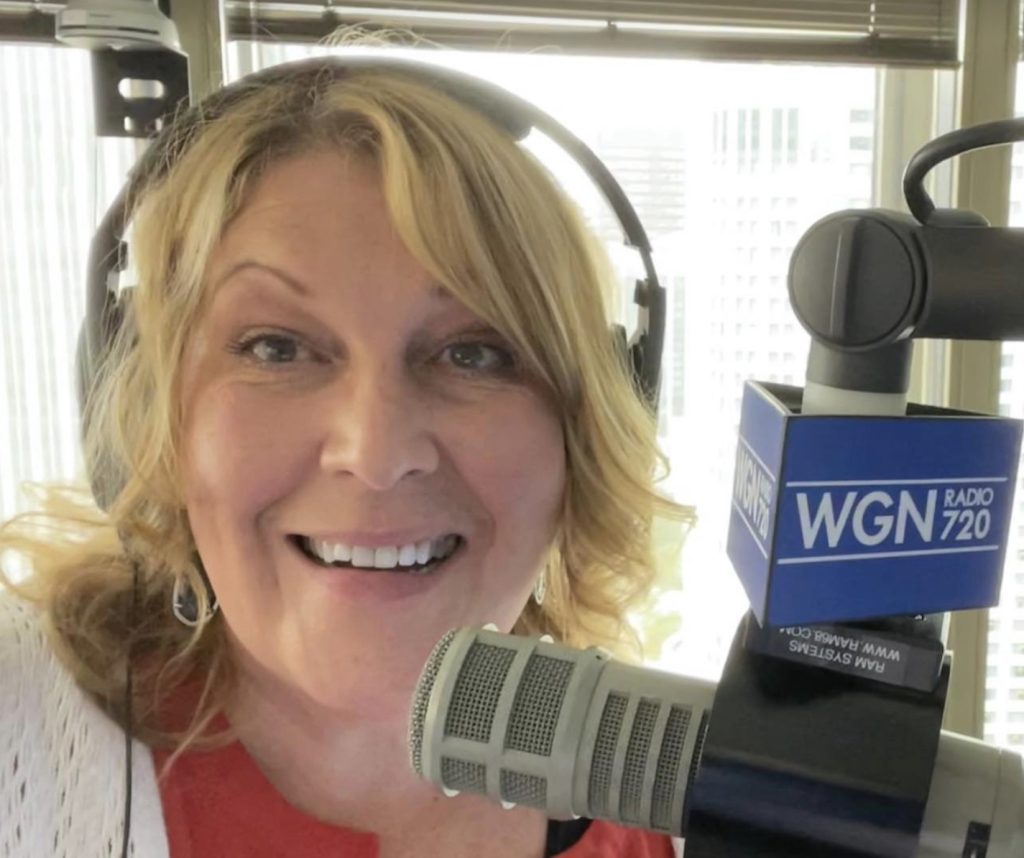 Lisa Dent, who's been a popular Chicago radio personality for two decades, will sign on as Monday-through-Friday afternoon host at WGN 720-AM in the new year. 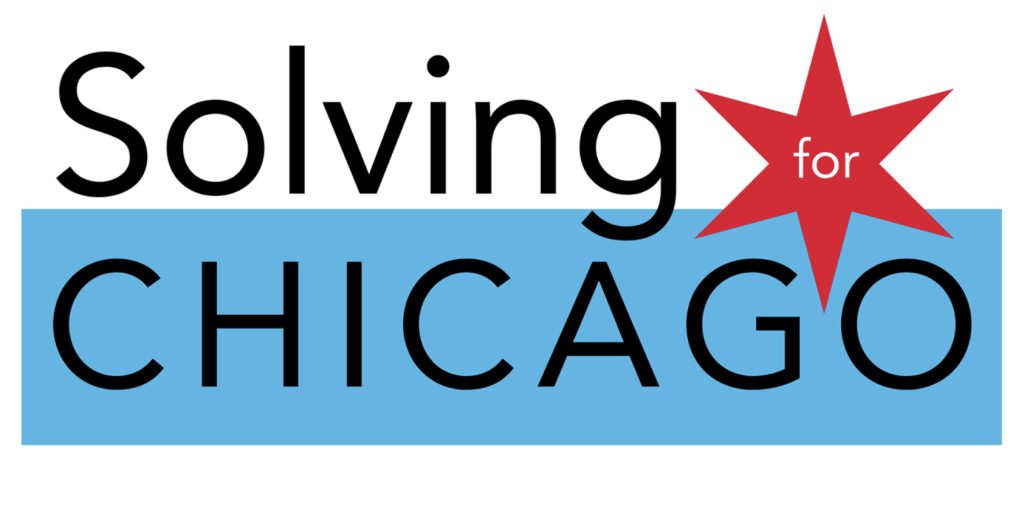 The largest collaborative journalism effort ever assembled in Chicago spent the last year reporting on essential workers and how the COVID-19 pandemic reshaped work and employment throughout the region.

Now, thanks to increased support from the Solutions Journalism Network, the joint project dubbed Solving for Chicago has been renewed for another year. This time it will focus on how COVID-19 has prompted communities to rethink solutions to problems of housing, education, public safety, employment and public health. END_OF_DOCUMENT_TOKEN_TO_BE_REPLACED