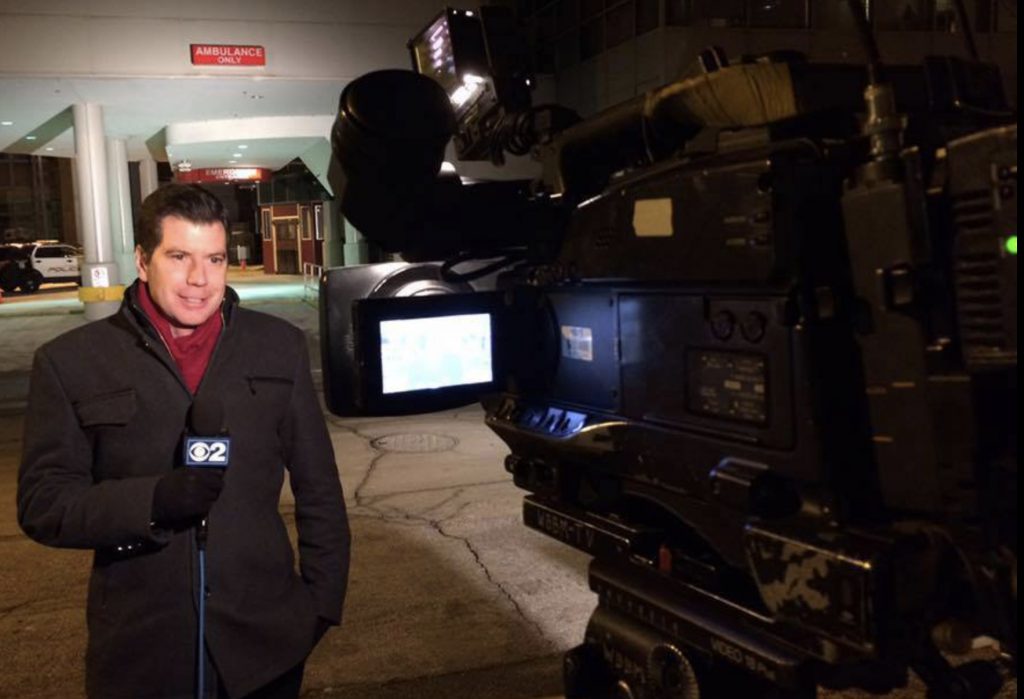 Mike Puccinelli, former reporter and substitute news anchor at CBS-owned WBBM-Channel 2, has been named director of public affairs for the City of Chicago Department of Buildings.

Puccinelli, who grew up in Oak Park and attended Oak Park River Forest High School, spent 17 years at CBS 2. He was among more than a dozen cut from the station as part of sweeping company-wide layoffs in May 2020.

"Mike is excited to join the Department of Buildings to try and highlight the amazing work being done by the men and women of the department," the press office of Chicago Mayor Lori Lightfoot said in a statement.

"For nearly two centuries Chicago has been known for its groundbreaking architecture. Mike couldn’t be happier about the opportunity to help showcase that proud tradition of safety, innovation and excellence."

Before joining CBS 2 in 2004 Puccinelli worked as an anchor and reporter for NBC affiliate WMC in Memphis and CBS affiliate WEVV in Evansville, Indiana. Earlier he was a production assistant for CNN.

A graduate of Lawrence University and Columbia College, he began his career as a Chicago-based intern for PBS's "The McNeil/Lehrer News Hour," where he worked closely with the late Elizabeth Brackett. 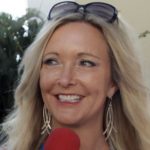 In 2007 Puccinelli became embroiled in the case of Amy Jacobson, who was fired as a reporter for NBC-owned WMAQ-Channel 5 after Puccinelli and CBS 2 photographer Nathan Delack videotaped her in the backyard of the Plainfield home of Craig Stebic, whose wife Lisa had been missing.

Shot from the house next door, the video showed Jacobson, clad in a bikini, and her children around Stebic's swimming pool.

Jacobson sued CBS for defamation, claiming the video made it seem that she was "an adulteress and unethical reporter." But an Illinois appeals court ruled that Jacobson was a public figure and that CBS did not act with malice by airing the video.

Tuesday's comment of the day: Mark Mardell: Kudos to the Daily Herald on hiring Jennifer Whidden to cover climate and environmental issues. This is a topic of utmost importance, that should concern everyone, regardless of political persuasion.