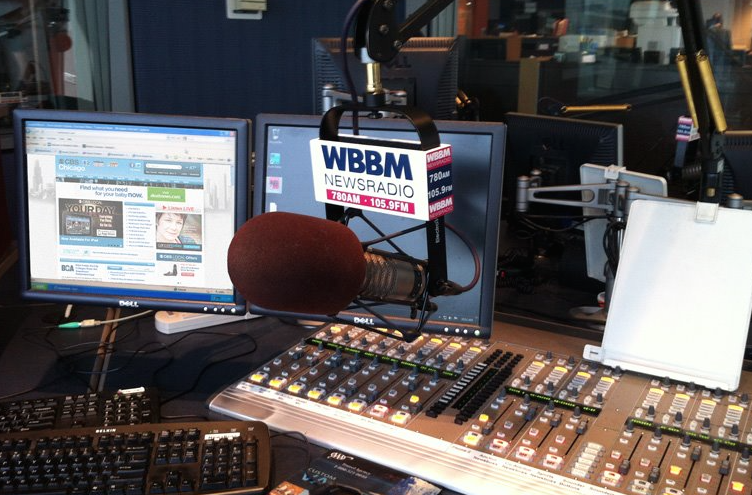 The CBS Radio all-news combo of WBBM AM 780 and WCFS FM 105.9 not only was Chicago’s top-billing station last year but again was the only local outlet among radio’s 10 biggest moneymakers nationwide.

With revenue of $39.2 million in 2014, WBBM Newsradio was down 6.5 percent from its 2013 revenue of $41.9 million. But it still ranked 10th in the nation, according to figures released by BIA/Kelsey, a Virginia-based media research firm. END_OF_DOCUMENT_TOKEN_TO_BE_REPLACED 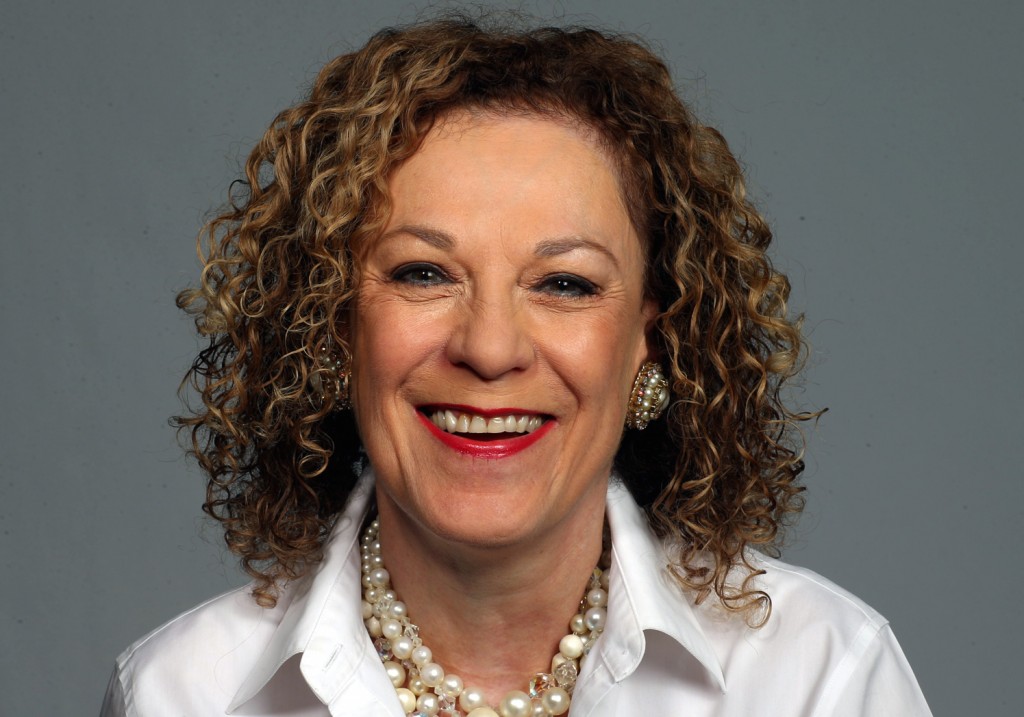 Veteran journalist Ellen Warren, who retired last fall after more than two decades as senior correspondent and columnist for the Chicago Tribune, is coming back.

Starting April 26, Warren’s popular “Answer Angel Ellen” column will return to the pages of the Sunday Tribune and will be distributed nationally by Tribune Content Agency as part of Tribune News Service. END_OF_DOCUMENT_TOKEN_TO_BE_REPLACED 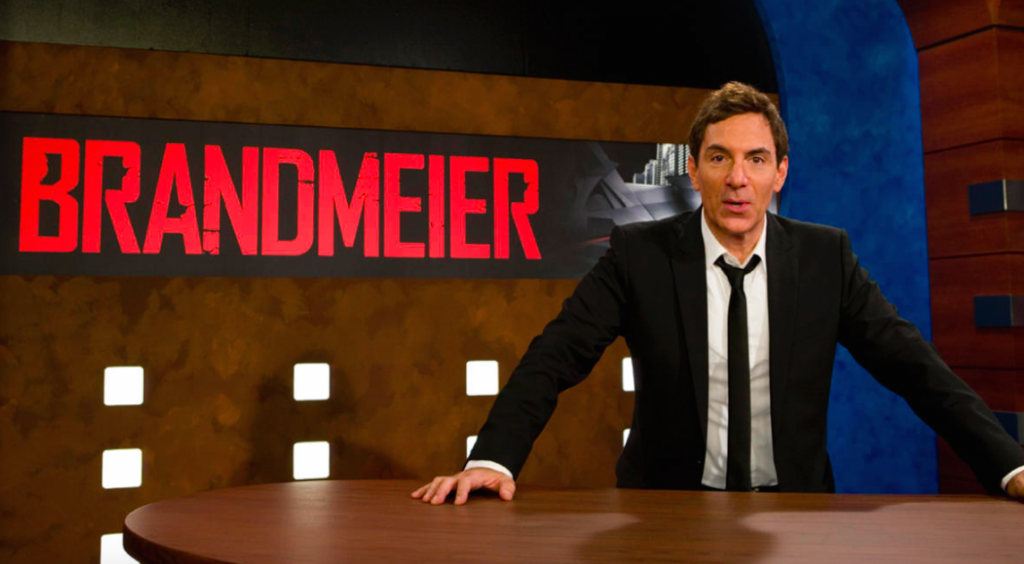 Westwood One announced it has signed 100 affiliates for the show, which premiered locally last week on Cumulus Media news/talk WLS AM 890. The team of John Kass and Lauren Cohn previously aired in the time period here. END_OF_DOCUMENT_TOKEN_TO_BE_REPLACED 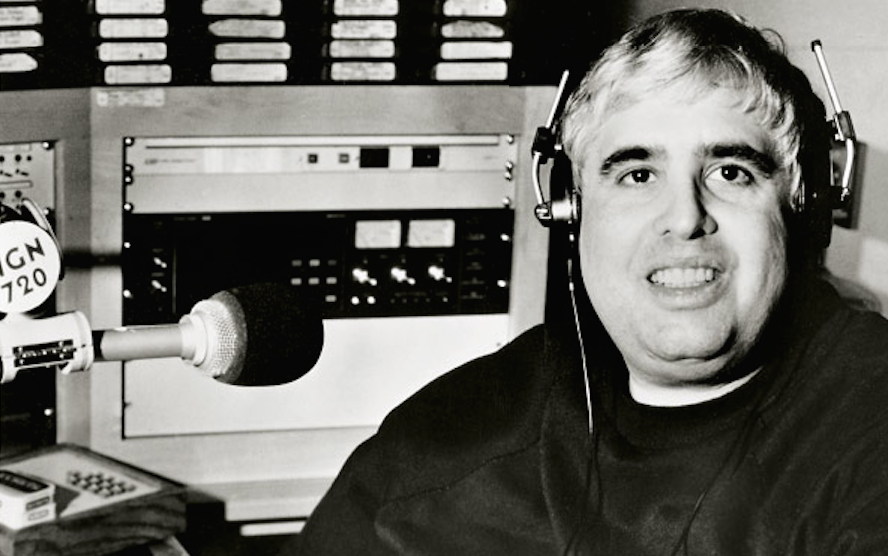 Chicago late-night radio legends Eddie Schwartz, Franklyn MacCormack and the husband-and-wife team of Steve King and Johnnie Putman will be among this year’s Walk of Fame honorees at WGN AM 720. 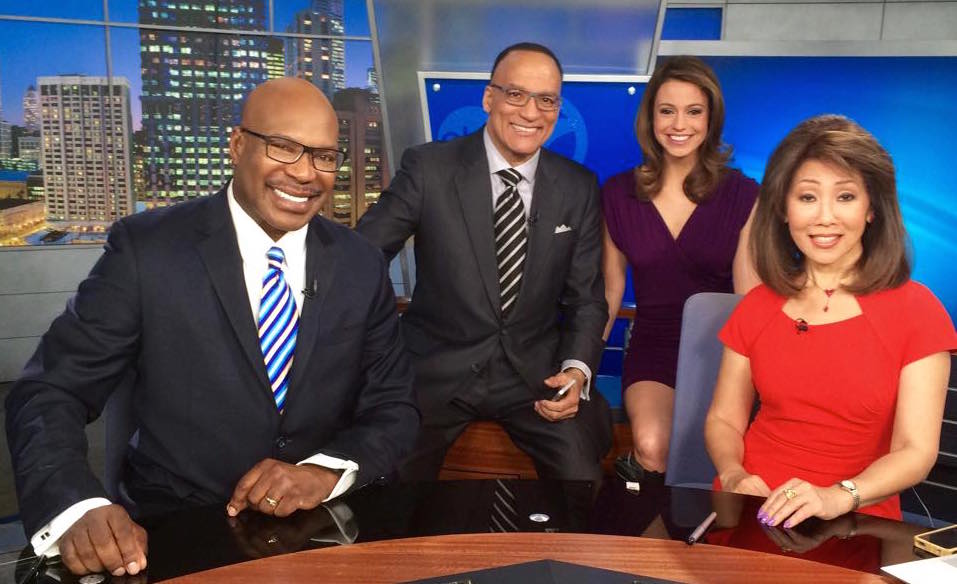 For the first time in three decades or more, a newscast produced by Chicago’s top-rated ABC-owned station is bringing up the rear in the Nielsens. That’s because it’s airing on Weigel Broadcasting WCIU-Channel 26. END_OF_DOCUMENT_TOKEN_TO_BE_REPLACED 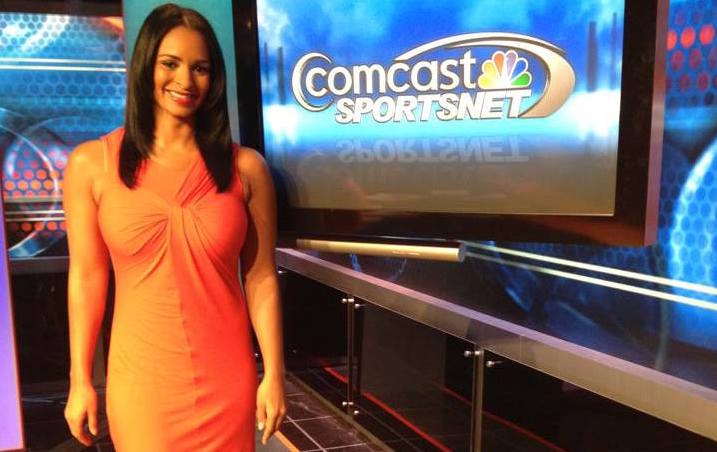 Two prominent personalities from CBS Radio sports/talk WSCR AM 670 have apologized for an exchange of tweets that many viewed as sexist and degrading toward a female sportscaster from Comcast SportsNet Chicago. 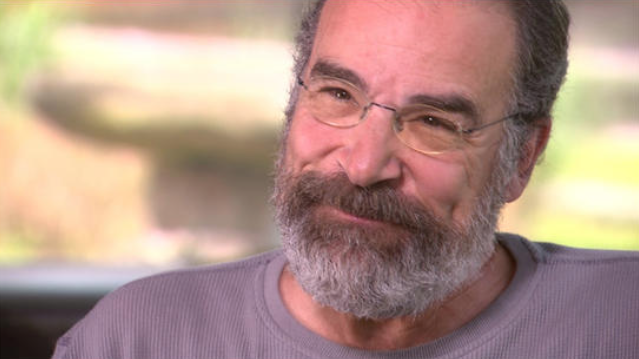 Comcast SportsNet Chicago will celebrate the 10th anniversary of the 2005 World Series Championship season of the Chicago White Sox with the debut of an original 90-minute documentary.

“Believe: The Story of the 2005 Chicago White Sox,” featuring interviews with players, coaches, execs and others whose lives were touched by the city’s first Major League Baseball championship in 88 years, will premiere at 7 p.m. April 12 on the regional sports network. END_OF_DOCUMENT_TOKEN_TO_BE_REPLACED

Over his 40-year career as an anchorman in Chicago, John Drury was never known as a controversial figure. His warm demeanor and unruffled delivery belied a sharp-edged competitiveness that viewers rarely saw.

But one Saturday afternoon 25 years ago, the legendary broadcaster let his guard down and went on the offensive against critics in the print media. Editors of the Chicago Tribune and Sun-Times, Drury charged, were guilty of many of the excesses they attack in television news. END_OF_DOCUMENT_TOKEN_TO_BE_REPLACED

Two of Chicago’s leading Spanish-language radio stations have added new drive-time shows to their lineups, as part of a multifaceted syndication agreement between Univision Local Media and Entravision Communications. 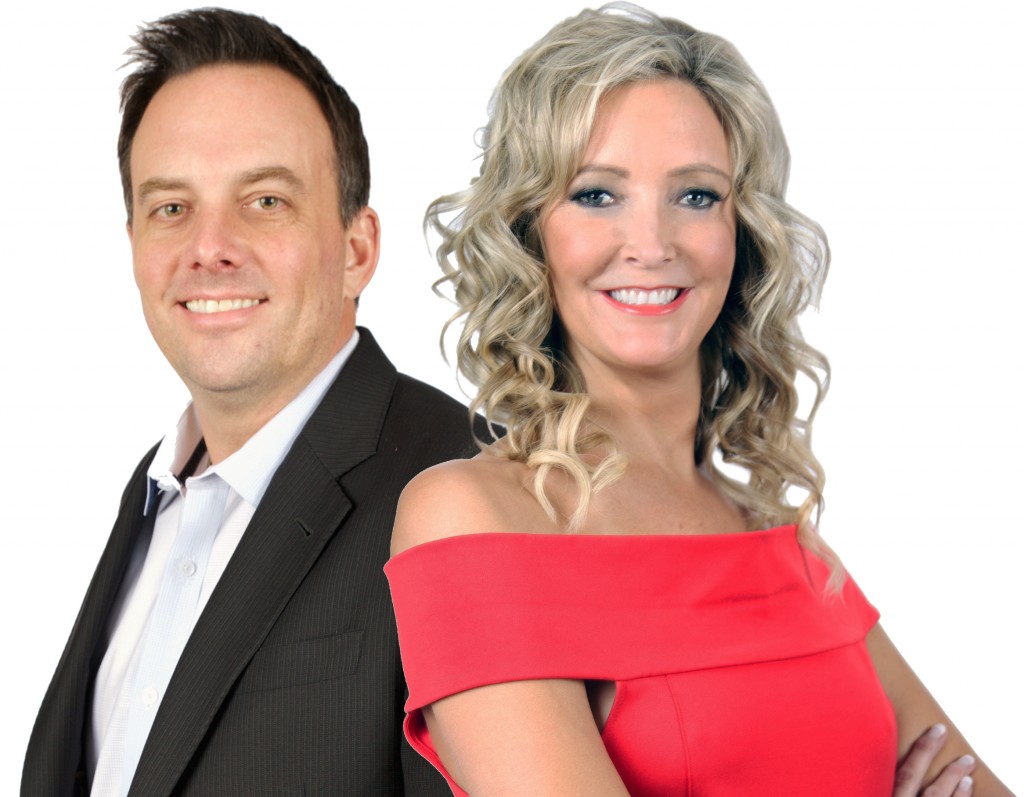 Salem Media news/talk WIND AM 560 unveiled a new lineup Tuesday, officially installing Dan Proft as morning host in place of Big John Howell. It confirms a move Proft announced himself more than a month ago.

The Republican political commentator, consultant and onetime gubernatorial candidate has been filling in alongside co-host Amy Jacobson since January when Howell segued to mornings at Cumulus Media news/talk WLS AM 890. Proft previously hosted co-mornings with Bruce Wolf at WLS. END_OF_DOCUMENT_TOKEN_TO_BE_REPLACED