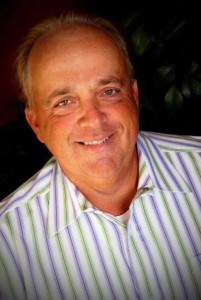 Chicago radio veteran Steve Cochran has signed off from WIND AM 560 after nearly two years as afternoon personality.

Cochran, whose last day on WIND was Thursday, notified bosses of the Salem Communications news/talk station that he would not accept a renewal of his contract. Since October 2011, he has been hosting from 5 to 7 p.m. Monday through Friday. His bio no longer appears on the station's website.

His departure was confirmed by WIND in an email sent to advertisers Friday: "Effective today, Steve Cochran will no longer be hosting our afternoon drive show AM 560. This decision is a mutual one between Steve and the radio station. Steve has decided to pursue other opportunities, and we are parting ways amicably. We greatly appreciate the hard work that Steve has invested in the radio station and into his show. We wish him well in his future endeavors." END_OF_DOCUMENT_TOKEN_TO_BE_REPLACED 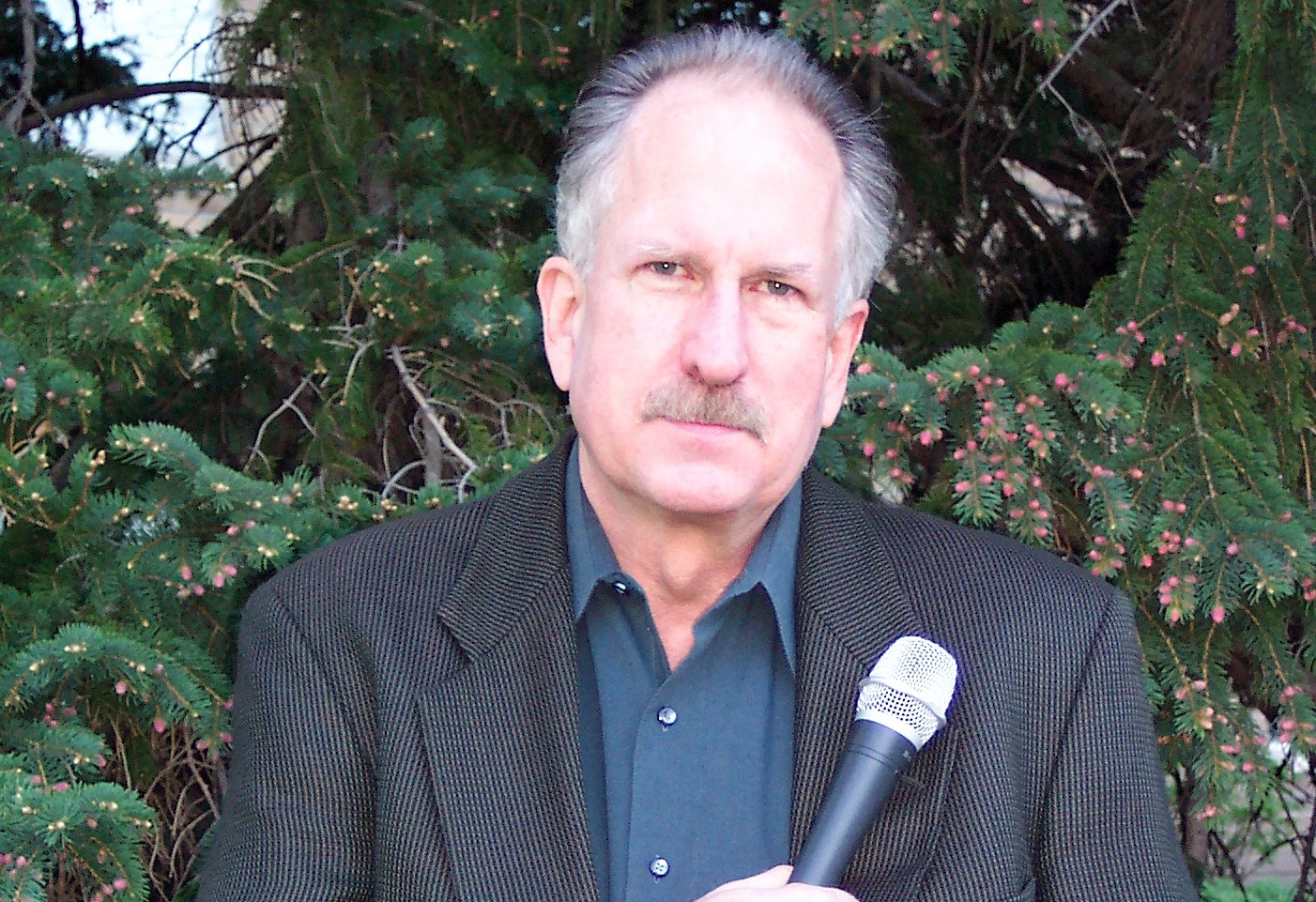 Deeply saddened by the passing of Jim Nayder, a 36-year veteran of Chicago Public Radio, and the creator, host and producer of "The Annoying Music Show" and "Magnificent Obsession: True Stories of Recovery." He was 59.

He was found in his Rogers Park apartment Friday. Cause of death is not known. END_OF_DOCUMENT_TOKEN_TO_BE_REPLACED 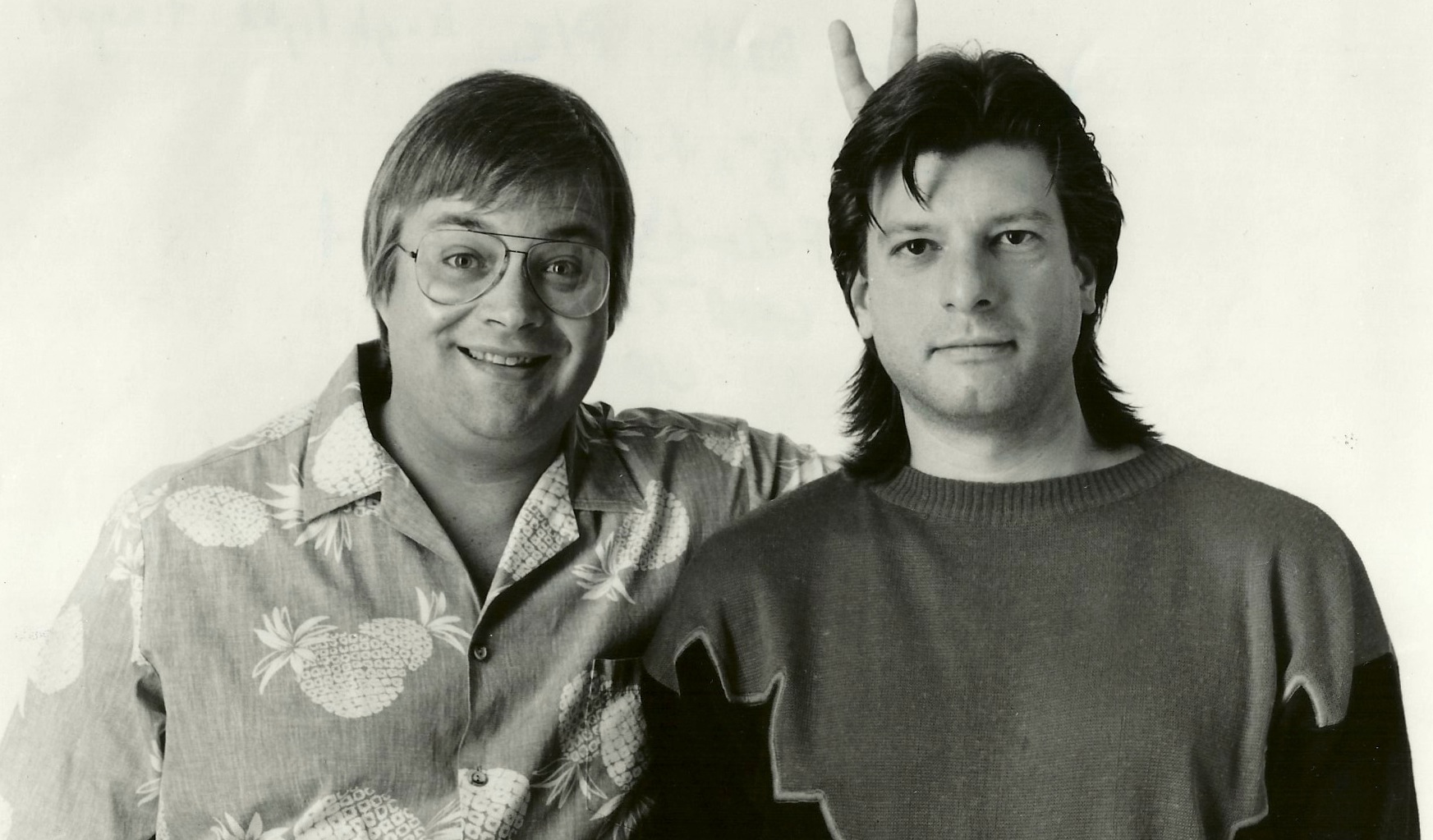 Twenty years after their legendary partnership broke up, Steve Dahl and Garry Meier will be united again in the National Radio Hall of Fame.

As a duo, the two will be inducted into the Chicago-based shrine along with six other broadcast veterans. The black-tie ceremony, hosted by Larry King, will be November 9 at the Museum of Broadcast Communications, which houses the Radio Hall of Fame. 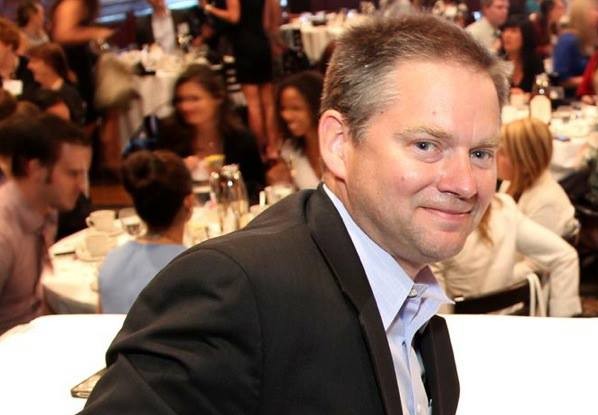 Kirk, 48, who has served as senior vice president and editor-in-chief since April 2012, will become editor and publisher of the Sun-Times, the SouthtownStar, the Joliet Herald News and the Northwest Indiana Post-Tribune, with responsibility over all business and editorial operations.

His promotion, expected to be announced this week, will mark the first time the roles of editor and publisher have been combined at the Sun-Times. END_OF_DOCUMENT_TOKEN_TO_BE_REPLACED 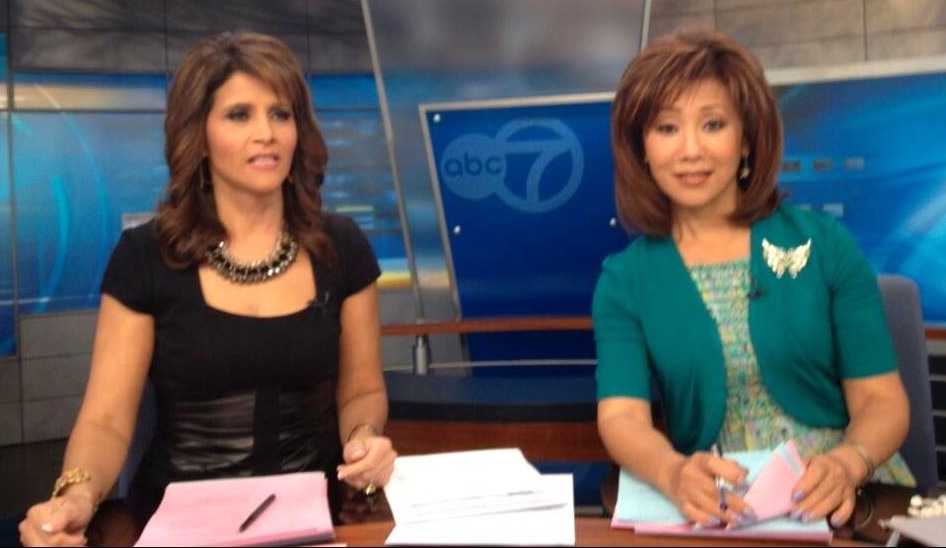 Chicago's top-rated television station is dropping its 11 a.m. Monday-through-Friday newscast after more than 20 years this fall to make room on its daytime schedule for the syndicated "Live with Kelly and Michael" and retain the locally produced "Windy City Live."

Linda Yu and Sylvia Perez have been anchoring ABC 7's late-morning newscast since it debuted in September 1992. At the time, they were the first two women to anchor a newscast together in Chicago. Initially a half-hour newscast at 11:30 a.m., it later expanded to a full hour. END_OF_DOCUMENT_TOKEN_TO_BE_REPLACED

It's a new day for the Chicago Sun-Times: On Wednesday, the paper unveiled a change in its nameplate to "Chicago Sun-Times.com," a redesign of the opening pages of the print newspaper, and a refreshed website. A full-blown redesign is expected to follow.

"We are rolling out a new contemporary design in print that we believe will help you navigate the paper better while better connecting related information and content on our website," editor-in-chief Jim Kirk wrote in a note to readers. "In fact, that enhanced integration with our digital content is now reflected on our front page."

Under the ownership of Wrapports LLC since late 2011, the Sun-Times has been struggling to achieve profitability by means of severe cutbacks and conversion to a fully digital news operation. END_OF_DOCUMENT_TOKEN_TO_BE_REPLACED 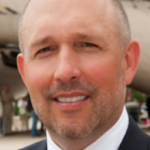 Greg Cameron has resigned as chief operating officer of WTTW Channel 11 and WFMT 98.7 FM to become executive director of the Joffrey Ballet.

The position has been open since March when Christopher Clinton Conway left after eight years with the renowned Chicago-based dance company. END_OF_DOCUMENT_TOKEN_TO_BE_REPLACED

Clear Channel Media and Entertainment Chicago has transformed WLIT 93.9 FM into "93.9 MY FM," switching off one of the market's most enduring adult-contemporary radio brands after 24 years as Chicago's Lite FM.

The rebranding, along with a broadened playlist of music from the '80s to the present, debuted at 9 a.m. Monday. The station said it would announce "a stellar programming line-up with local on-air personalities" at the end of June. END_OF_DOCUMENT_TOKEN_TO_BE_REPLACED 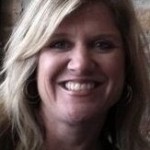 Amy Carr, former executive editor of Time Out Chicago, has been named development editor of the Chicago Tribune. She starts in the newly created position June 17.

Carr joined Time Out Chicago at its inception as managing editor in 2004 and was promoted to executive editor in 2009. She previously spent 15 years at the Daily Herald, where she rose from reporter to assistant features editor. END_OF_DOCUMENT_TOKEN_TO_BE_REPLACED 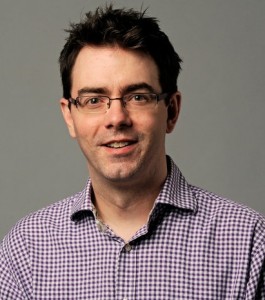 Thomas Conner has resigned as pop music critic of the Sun-Times to enter the Ph.D. program in communication this fall at the University of California in San Diego. He also plans to research and teach at UCSD. His last day at the Sun-Times will be June 14.

"This hereby suspends my 20-year, full-time career in journalism," Conner told friends on Facebook. "I've been one lucky bastard in this racket, I've had more fun than a paycheck deserves, and I've worked alongside some brilliant and brave human beings. But it's time for a change, and I'm eager for it." END_OF_DOCUMENT_TOKEN_TO_BE_REPLACED