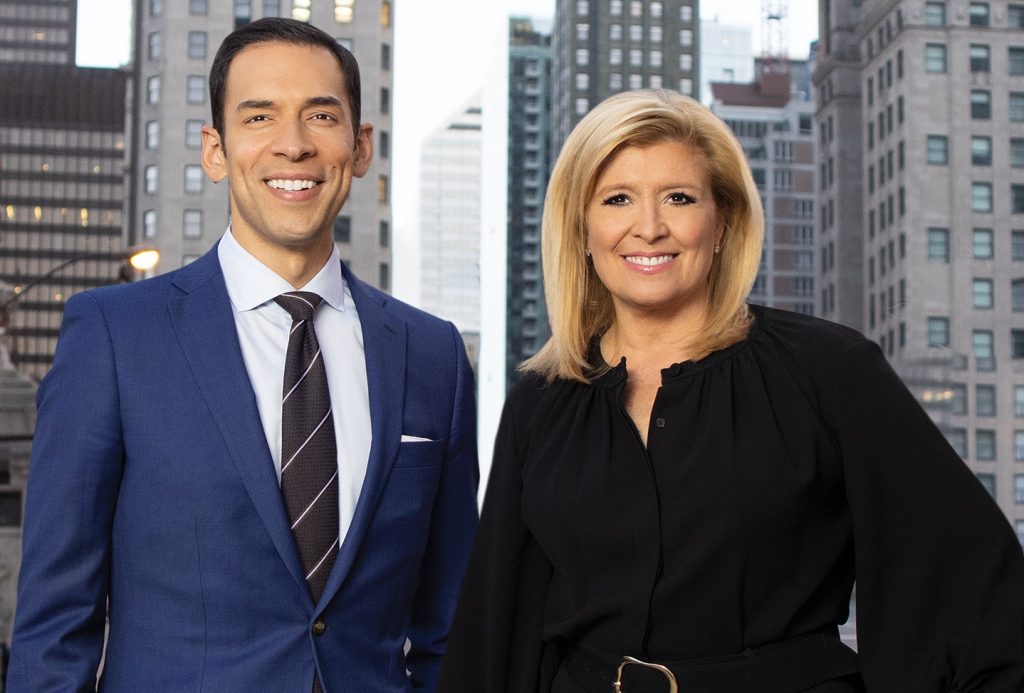 Chicago’s late-news viewership declined dramatically in May, resulting in a three-way tie for first place in a key audience measurement, according to Nielsen figures released Thursday.

ABC-owned WLS-Channel 7, the perennial market leader, again finished first in total households at 10 p.m. Monday through Friday — although its ratings were off more than 20 percent from May 2020, when the COVID-19 pandemic lockdown was in effect.

Fallout from the controversial firing of popular sports anchor Mark Giangreco in March also may have contributed to ABC 7’s year-to-year decline. END_OF_DOCUMENT_TOKEN_TO_BE_REPLACED 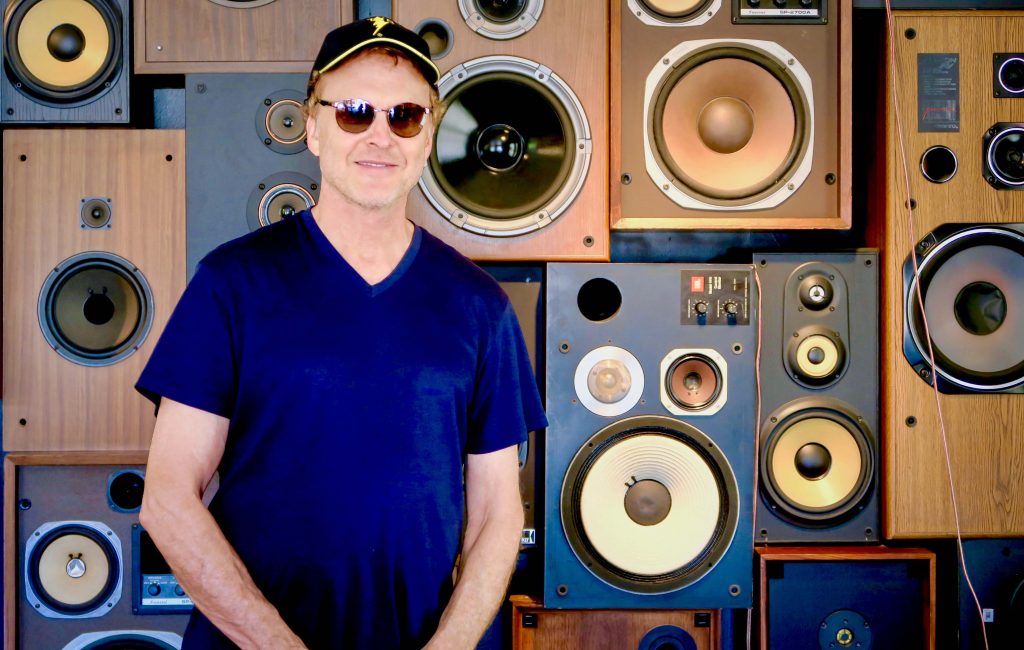 Before he became a Chicago TV news anchor and radio talk show host, Bob Sirott made a name for himself here as a great Top 40 DJ. This weekend he's returning to his roots as host of “Bob Sirott’s Summer Record Collection,” a two-hour music special at 7 p.m. Saturday on WGN 720-AM, the Nexstar Media Group news/talk station. Among the summer-themed tunes he'll play are "Suddenly Last Summer" by The Motels, "California Nights" by Lesley Gore, "Walking on Sunshine" by Katrina and The Waves, and "Summer of '69" by Bryan Adams. "I just saw the latest weekend weather forecast. Maybe hearing these songs one right after another will keep us from freezing," he told me. Sirott has been hosting mornings on WGN since January 2020. END_OF_DOCUMENT_TOKEN_TO_BE_REPLACED 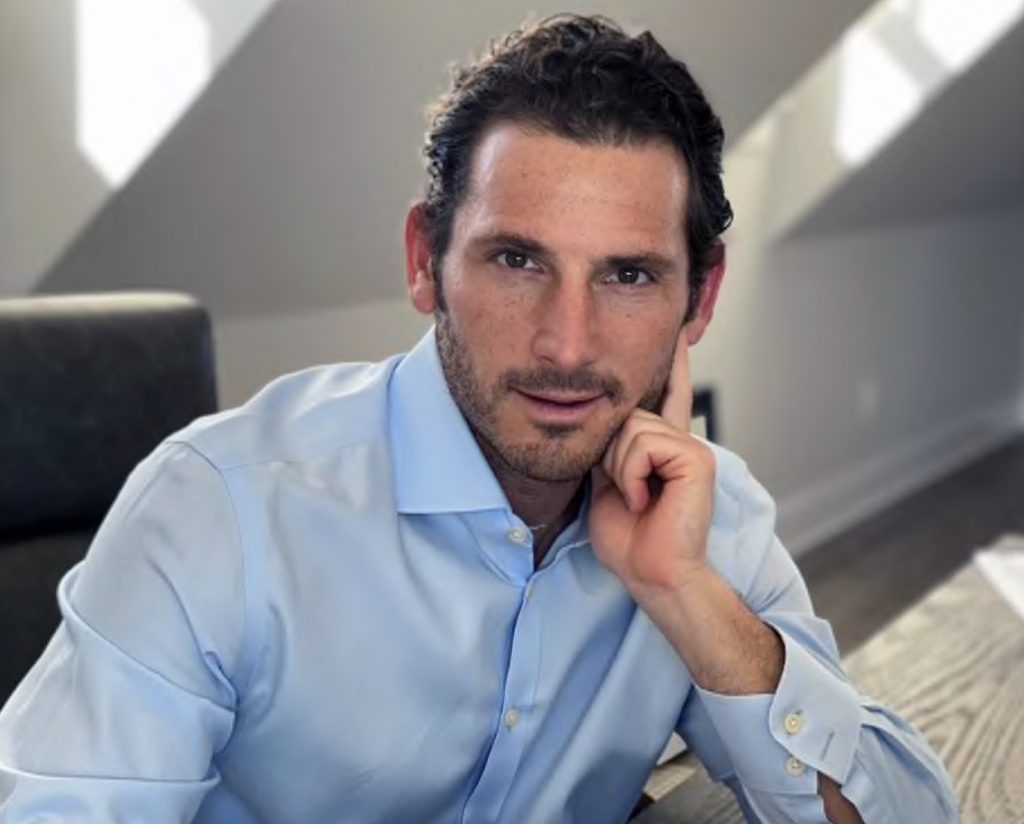 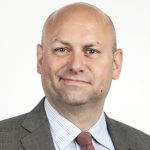 Alden Global Capital's first day as owner of Chicago-based Tribune Publishing turned out to be Terry Jimenez's last day on the job as CEO. Jimenez, the sole member of the company's board of directors to vote against the sale to Alden, cashed out Tuesday with $2.55 million. Heath Freeman, president of Alden, was named president of the newly formed Tribune Enterprises, with Alden controlling all seven board seats. The parent company of the Chicago Tribune begins its new era under Alden with $278 million in debt and a future clouded by concerns of major newsroom cutbacks. Jimenez and Tribune Publishing did not respond to requests for comment. END_OF_DOCUMENT_TOKEN_TO_BE_REPLACED 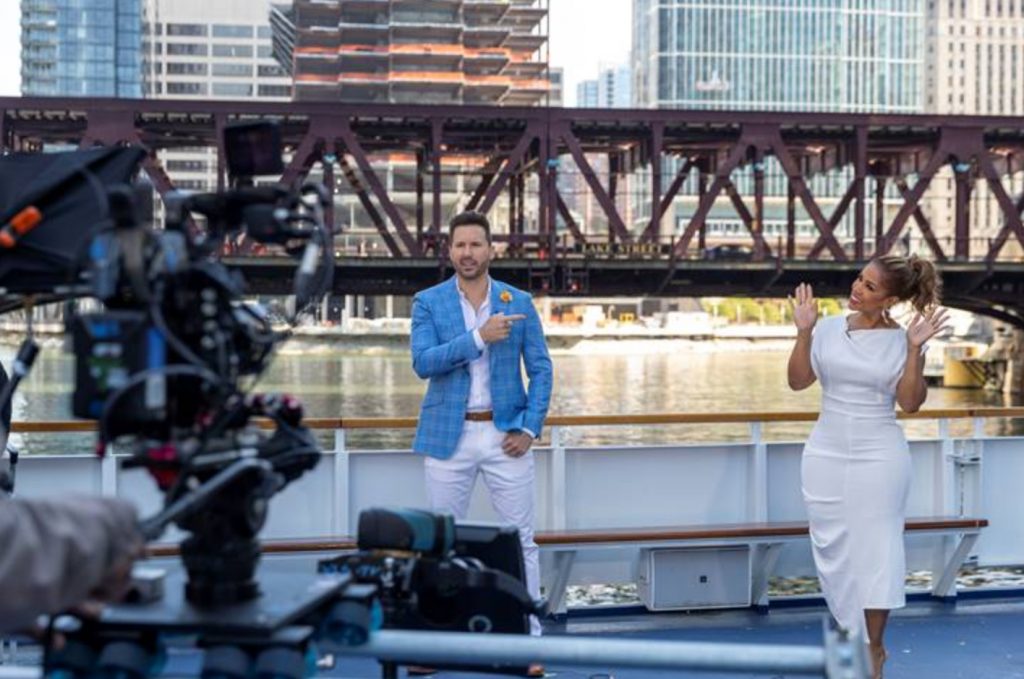 Wrapping up the May ratings sweep, Val Warner and Ryan Chiaverini will host a special edition of "Windy City Live" Wednesday to celebrate the 10th anniversary of their talk and entertainment show on ABC-owned WLS-Channel 7. They'll originate the show from the Chicago River onboard a Wendella tour boat and visit neighborhoods throughout the city. The special also will feature a chat with Chicago Mayor Lori Lightfoot and highlights of the show's past decade. “Our 10th anniversary is a great opportunity to thank viewers from around Chicago who have embraced this show for so long and to let them know how much we appreciate them and their amazing enthusiasm and support,” executive producer Hank Mendheim said in a statement. “Windy City Live,” which debuted May 26, 2011, airs weekdays at 1 p.m. and repeats at 12:05 a.m. END_OF_DOCUMENT_TOKEN_TO_BE_REPLACED 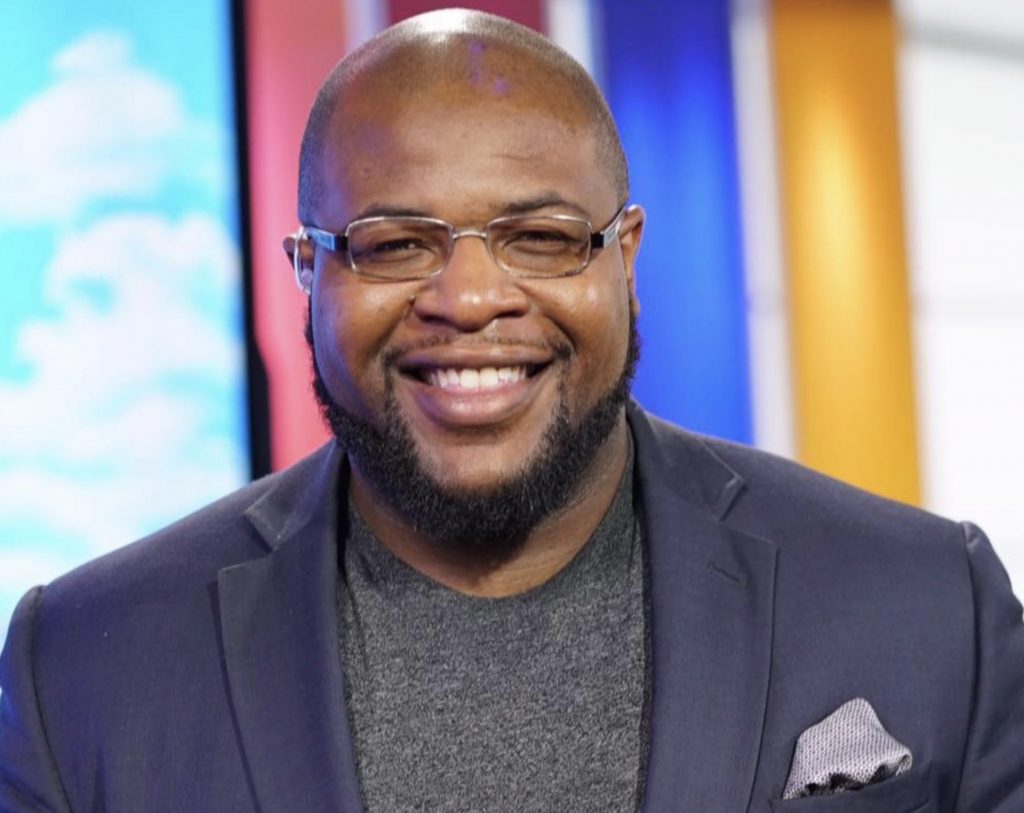 Brandon Pope, a reporter for Chicago-based Weigel Broadcasting, has been elected president of the Chicago chapter of the National Association of Black Journalists. He succeeds Maudlyne Ihejerika, who stepped down after two terms. Saying he was "honored to lead this outstanding chapter,” Pope added: "When I started the student chapter [of NABJ] at Ball State, we took a few field trips to Chicago. But I never fathomed I would be representing and fighting for the city’s Black journalists. I don’t take the responsibility lightly. Scholarship, mentorship and training are the hallmarks of our organization. Let’s get to work." Pope previously was a reporter and weekend news anchor at WBND, the ABC affiliate in South Bend, Indiana. END_OF_DOCUMENT_TOKEN_TO_BE_REPLACED 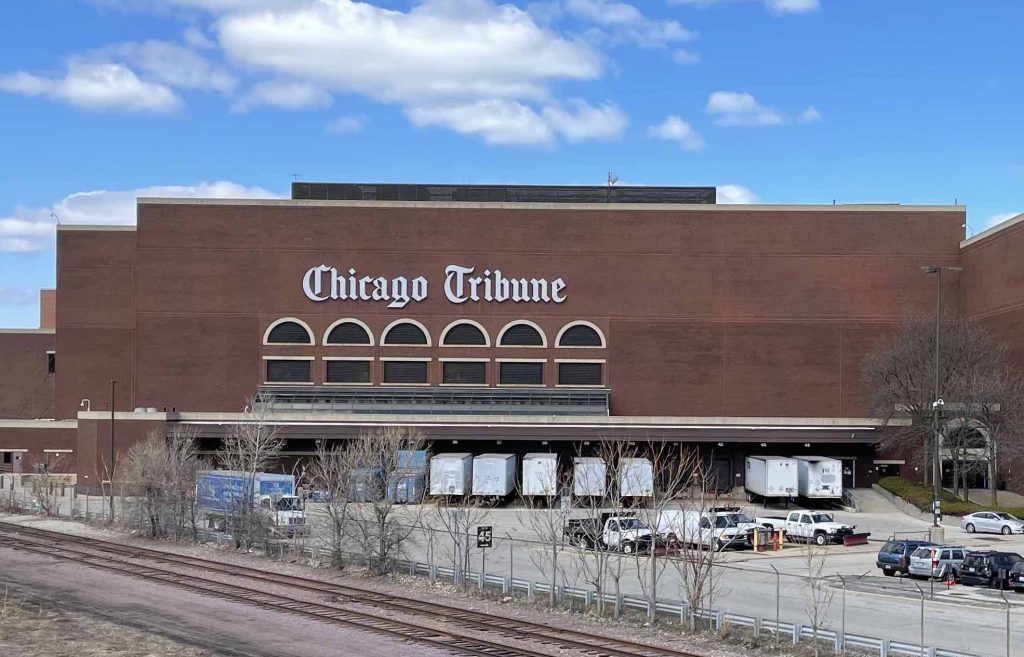 From the top down, employees of the Chicago Tribune are bracing for an ominous future under new owners.

Alden Global Capital, the New York-based hedge fund known for severe cost-cutting at newspapers across the country, is expected to close Tuesday on its purchase of Chicago-based Tribune Publishing. Shareholders approved the transaction Friday. END_OF_DOCUMENT_TOKEN_TO_BE_REPLACED 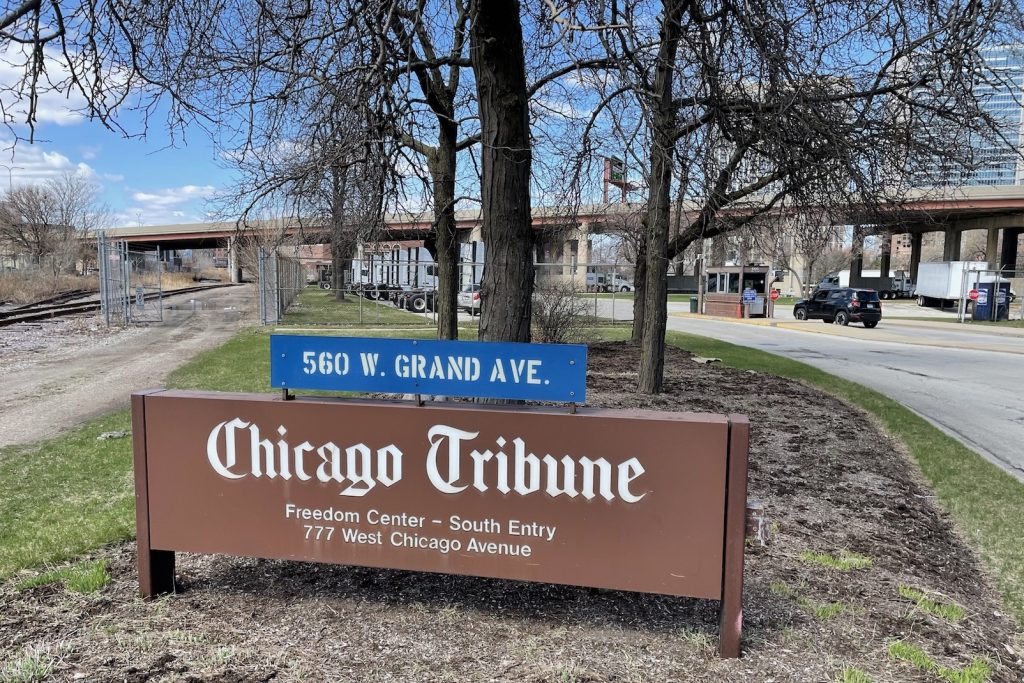 The Chicago Tribune, once the self-proclaimed “World’s Greatest Newspaper” and long a preeminent source of news for the region, has fallen into the clutches of a hedge fund known for cutting newsrooms and destroying local journalism.

On Friday shareholders of Chicago-based Tribune Publishing voted to approve the $633 million purchase of the company by New York-based Alden Global Capital. The deal is expected to close June 30. END_OF_DOCUMENT_TOKEN_TO_BE_REPLACED 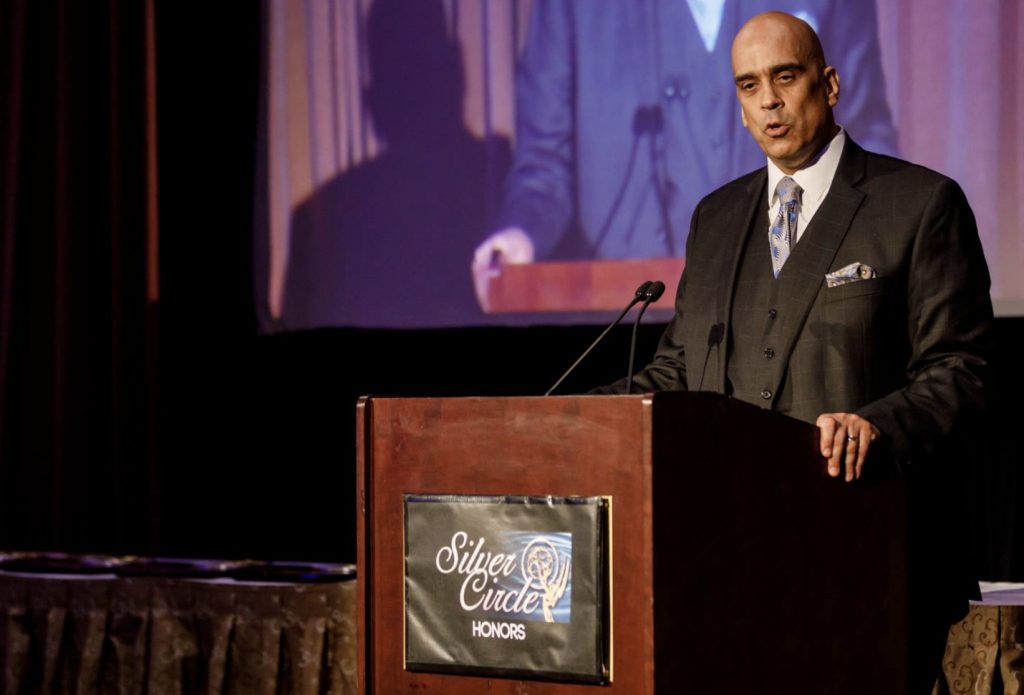 The most recent class of inductees was first announced in November 2019, with plans to induct them the following the May. But COVID-19 intervened, forcing cancellation of the annual awards dinner and postponement of the program for nearly 16 months. END_OF_DOCUMENT_TOKEN_TO_BE_REPLACED 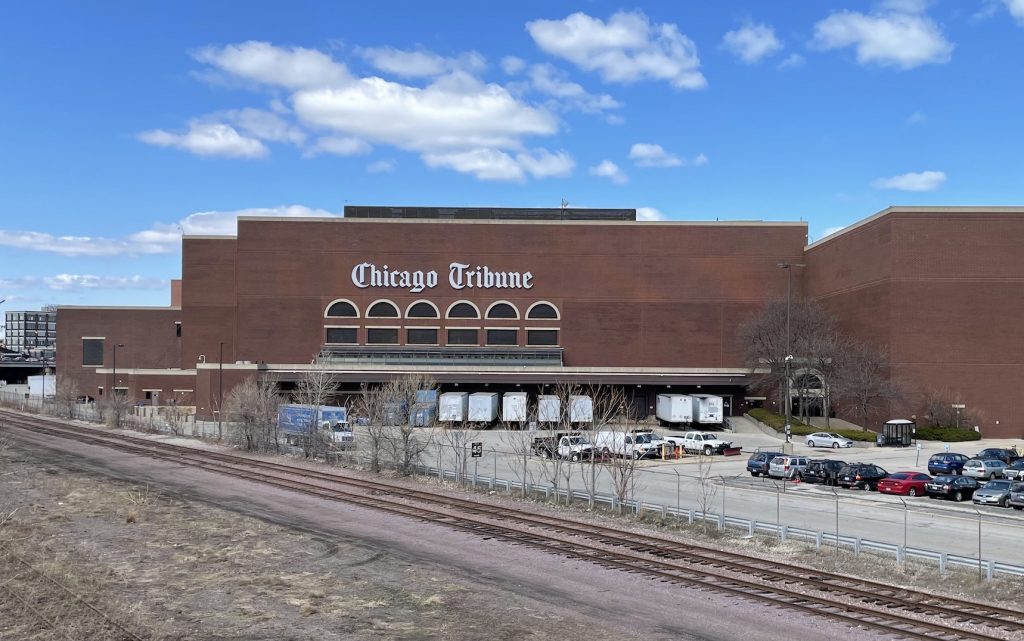 Barring a last-minute miracle, Friday could signal the beginning of the end of the Chicago Tribune as we know it. That's when the board of directors of Chicago-based Tribune Publishing will vote on a takeover by Alden Global Capital, the New York-based hedge fund known for decimating local journalism. Herculean efforts to attract an alternate buyer have failed, leaving Alden in the driver's seat. The only remaining hope for a different outcome may rest with Dr. Patrick Soon-Shiong, owner of the Los Angeles Times and the second biggest shareholder in Tribune Publishing. "Alden ownership would be a disaster for Chicago, democracy and society at large," Chicago Tribune Guild president Gregory Pratt wrote in an open letter to Soon-Shiong. "We're not asking you to buy the company, though that would be great. But we are asking you to use your power to stop Alden from consolidating its own." END_OF_DOCUMENT_TOKEN_TO_BE_REPLACED 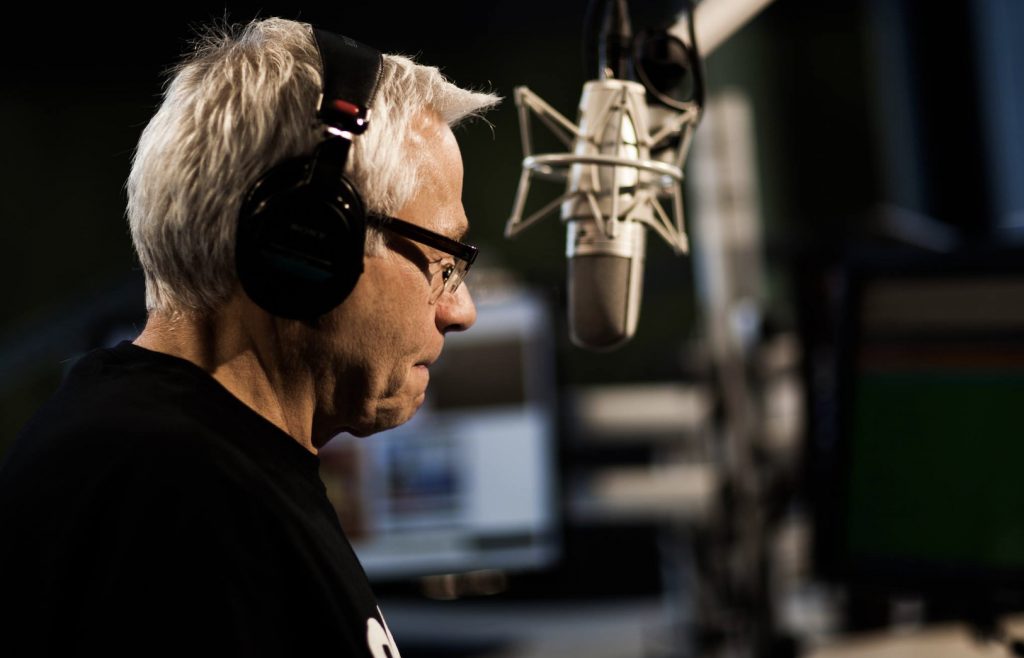 Fifty-one years after he first hit the air at WSTK in northwest suburban Woodstock, Greg Brown is calling it a career. Chicago radio won’t be the same without him.

Friday will mark Brown’s last day as midday personality at WLS 94.7-FM, the Cumulus Media classic hits station where’s he been a mainstay since 2007.  END_OF_DOCUMENT_TOKEN_TO_BE_REPLACED