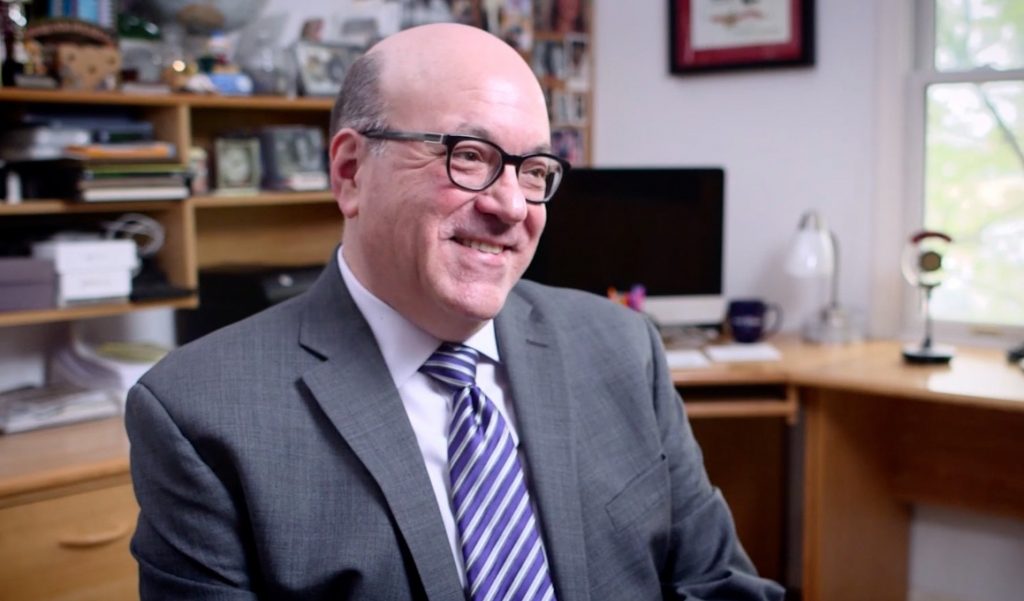 The luckiest people are those who get to do what they love for a living — and decide when it’s time to stop. I’m one of them.

After 42 years of reporting on Chicago media, I’m stepping away from the beat. My website at RobertFeder.com will continue online, but effective today, I'm concluding the run of my daily column and wrapping up my tenure with the Daily Herald.

I especially appreciate the support of my great colleagues at the Daily Herald, who've made the last five years a highlight of my career. I am pleased that the archive of my columns will continue to be accessible through the Daily Herald's website.

I’m not retiring and I’m not going away. You can still follow me on Twitter and Facebook, where I'll keep you posted on what I'm up to and perhaps break some news from time to time.

Before I can take on new opportunities with my full energy and dedication, I need to withdraw from the responsibility of writing a daily column and covering a beat 24/7.

I can't tell you what I'm going to do next because I don't know. To me, that's the most exciting part. After taking time off this summer to decompress, I'm confident I'll find new projects to pursue and new ways to engage my curiosity.

In a speech I delivered to Illinois Associated Press Media Editors last year ("Robert Feder, Walter Cronkite and a defense of journalism") I recalled the biggest stories of my career and shared my concerns about the state of the news business. (Here is the link.) 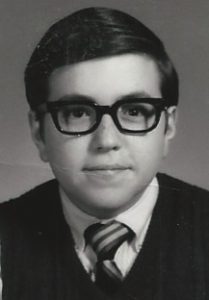 In it I noted a 2016 Gallup poll that found only 32 percent of Americans trust newspapers, television and radio to report the news "fully, accurately and fairly."

While that number has inched up since then, at least six in 10 Americans think we're making it all up. For years now I've been exposed to the rancor, vitriol and slander first-hand in comments on my blog, emails from readers and posts on social media. I certainly won't miss that.

But I still believe in the power of our profession to make the world better.

For an unabashed journalism nerd from Skokie who grew up idolizing Walter Cronkite and came of age when Bob Woodward and Carl Bernstein inspired a generation of my peers, I wouldn't trade the last 42 years for anything.

My thanks to all of you for your loyalty and trust along the way.

Following the media business in my hometown began as a childhood dream but became the honor of a lifetime. I'm grateful beyond words.