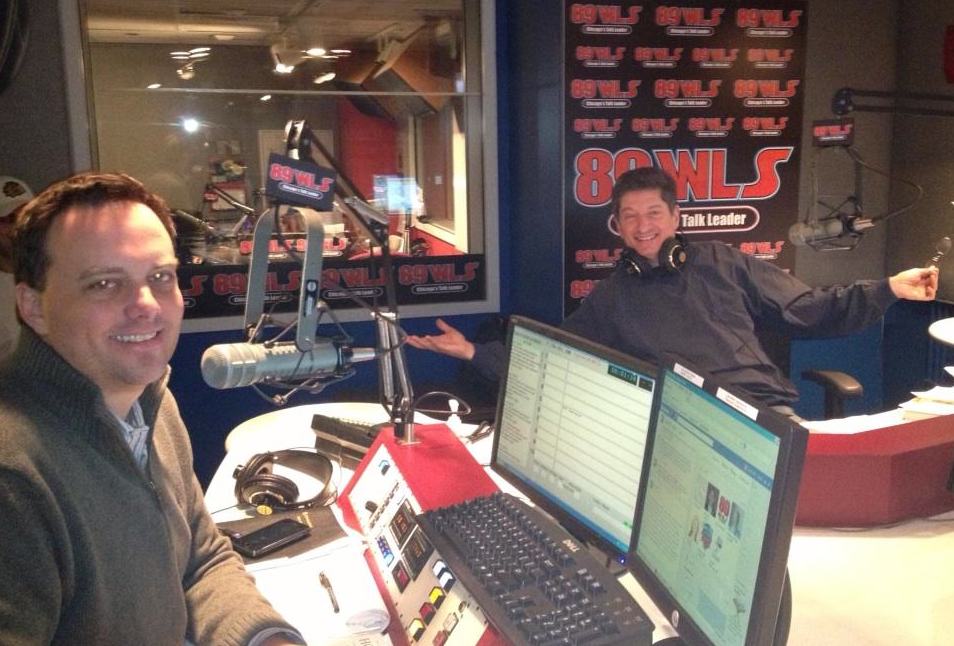 When Bruce Wolf returns from vacation to WLS AM 890 Friday, it’ll be without morning show co-host Dan Proft. After that, whatever happens is up in the air.

Proft, 42, a Republican political commentator, consultant and onetime gubernatorial candidate, announced Tuesday that his time was up at the Cumulus Media news/talk station. He’s been off the air since early December, first on a Hawaiian cruise with listeners and then on what became an extended vacation. END_OF_DOCUMENT_TOKEN_TO_BE_REPLACED 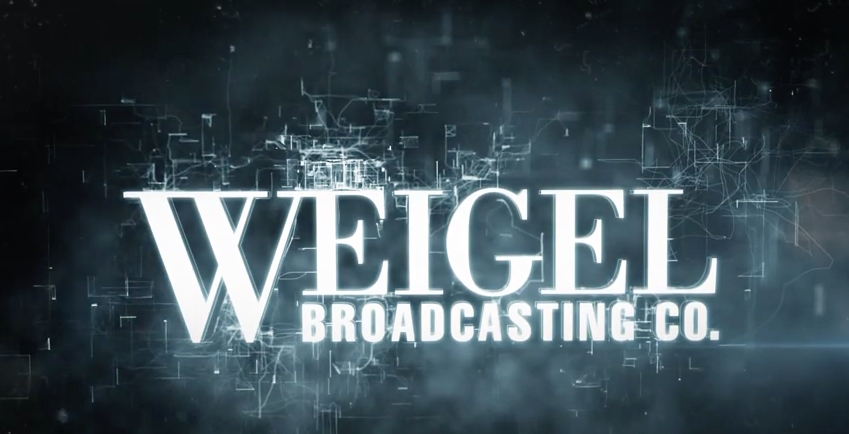 Weigel Broadcasting, Chicago-based parent company of The U, Me-TV and other iconic television channels, is about to extend its brand into local radio for the first time.

Sources said the company has reached an agreement with Venture Technologies Group to lease WGWG LP 87.7, now home of Tribune Media’s ill-fated sports/talk format known as The Game 87.7 FM. Contracts have not yet been signed, but insiders said it’s a done deal. END_OF_DOCUMENT_TOKEN_TO_BE_REPLACED 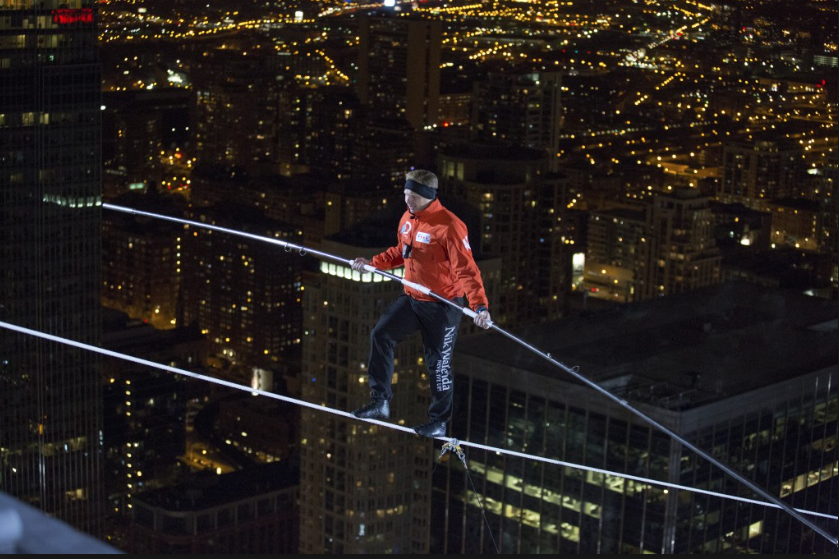 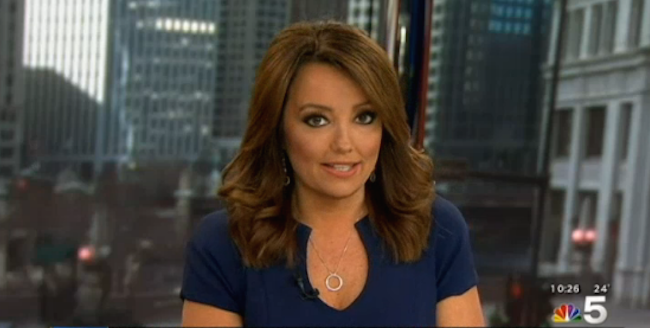 Susan Carlson is taking time off as reporter and weekend news anchor at NBC-owned WMAQ-Channel 5 to start a new year in a new role as a single mother.

Carlson announced Sunday she was traveling to India this week to finalize the adoption of a 4-year-old daughter. She said she plans to take an eight-week family leave from NBC 5. END_OF_DOCUMENT_TOKEN_TO_BE_REPLACED 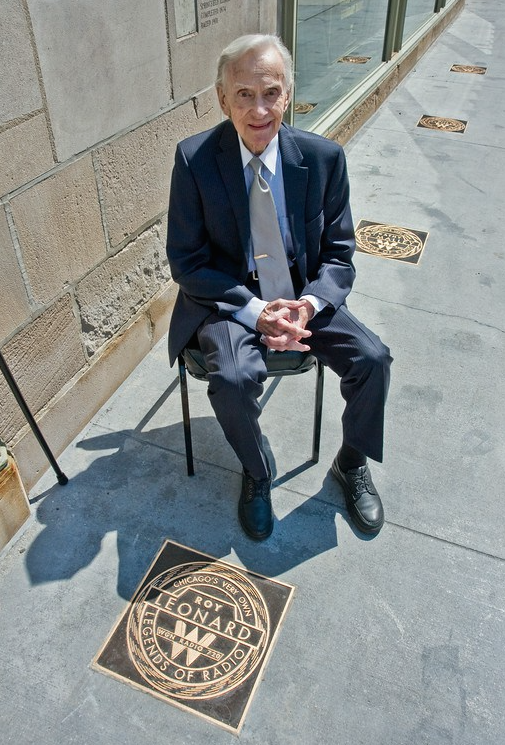 Gone but not forgotten: A look back at Chicago media luminaries who left us in 2014. END_OF_DOCUMENT_TOKEN_TO_BE_REPLACED 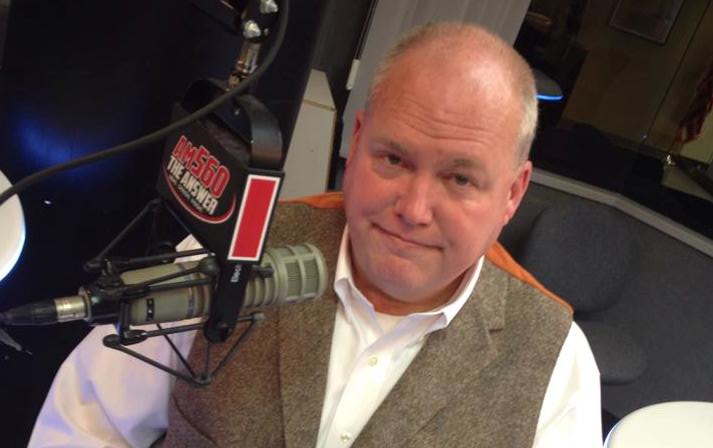 Chicago radio veteran Big John Howell is calling it quits after eight years as morning personality at WIND AM 560. But he probably won’t be off the air for long.

Sources said Howell turned down a renewal offer from the Salem Communications news/talk station, where his contract expires December 31. His last show of the year aired Tuesday, although he may return for a week or two after January 5 while his bosses decide on a replacement. END_OF_DOCUMENT_TOKEN_TO_BE_REPLACED 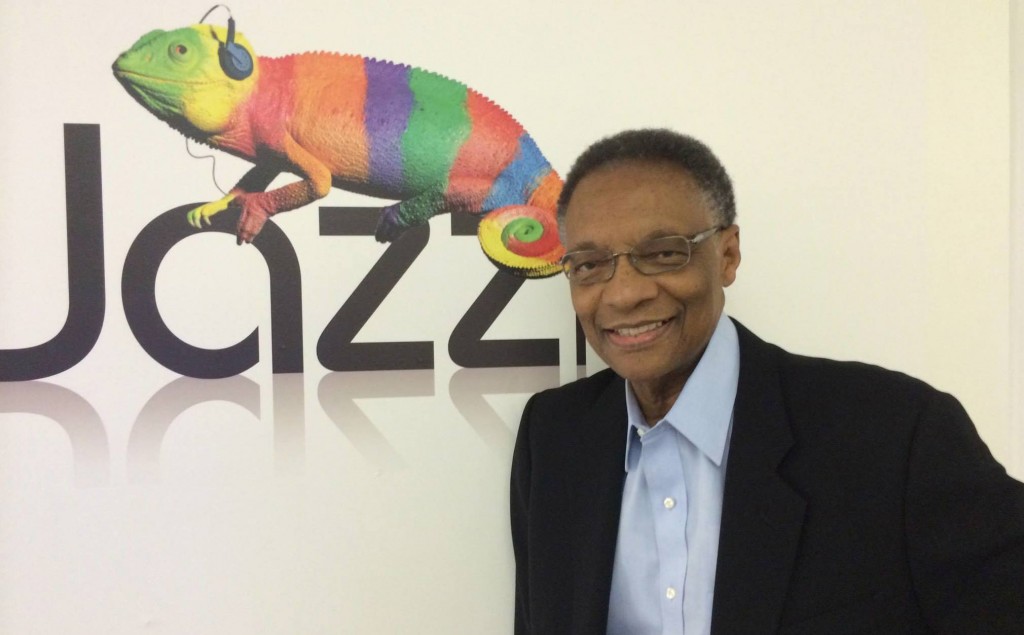 Ramsey Lewis is in and Rick O’Dell’s “Sunday Jazz Brunch” is out as WDCB FM 90.9 revamps its Sunday jazz lineup for the new year.

Starting January 4, the College of DuPage public radio station will present “Legends of Jazz with Ramsey Lewis,” rebroadcasts of the series spotlighting the music of the world’s greatest jazz instrumentalists and vocalists. It will air from noon to 2 p.m. Sundays. END_OF_DOCUMENT_TOKEN_TO_BE_REPLACED 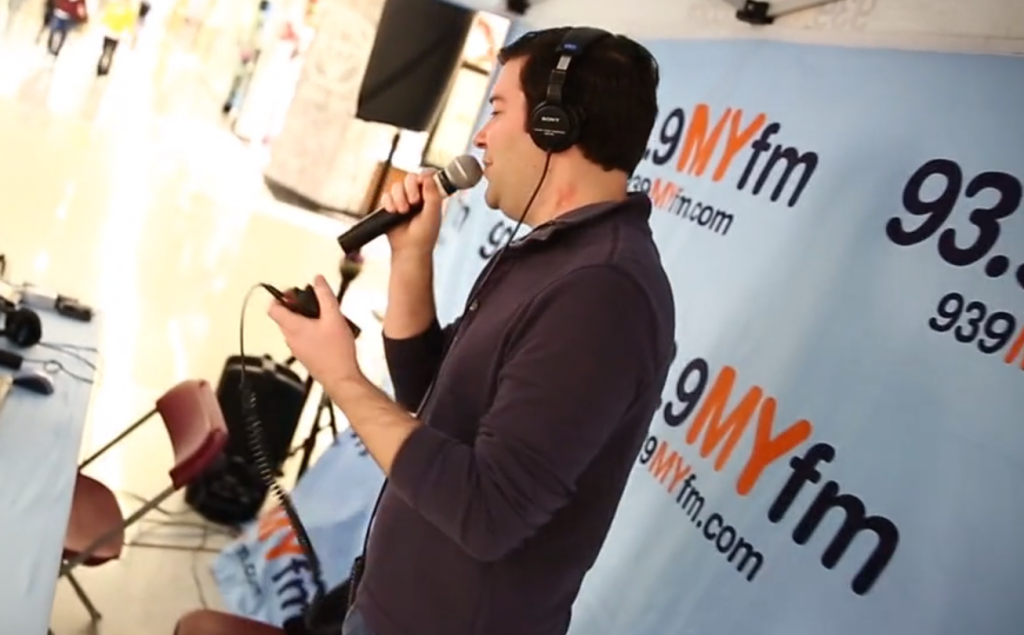 Chicago radio listeners drove WLIT FM 93.9 to No. 1 in afternoons, according to the latest Nielsen Audio survey.

Airing Christmas music in place of its adult contemporary fare, the iHeartMedia station doubled its afternoon audience share, boosting its cumulative weekly audience from 829,900 the previous month to 1,162,900 for Mick Lee’s show from 3 to 7 p.m. weekdays. END_OF_DOCUMENT_TOKEN_TO_BE_REPLACED 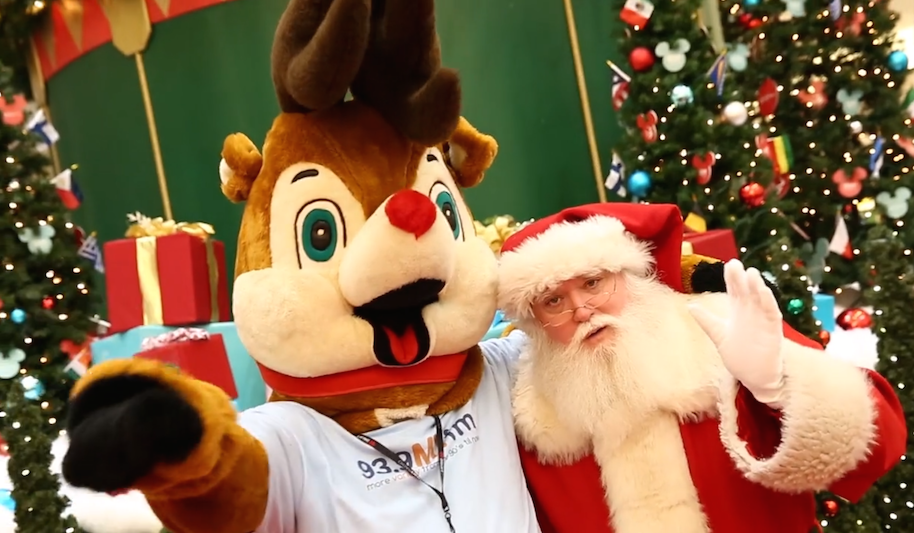 Edison the Reindeer and Santa Claus

Figures released Monday showed 93.9 MyFM in first place with a 7.7 percent share of all listeners and a cumulative weekly audience of 2,427,500 for the period from November 6 to December 3. In the previous survey, the station ranked ninth with a 1,824,800 cume. END_OF_DOCUMENT_TOKEN_TO_BE_REPLACED

In a year-end surprise to staffers of Chicago Public Media, Sally Eisele has resigned after 10 years as managing editor of public affairs at WBEZ FM 91.5.

Eisele, 56, announced Monday that she has accepted a position as general manager of Interlochen Public Radio, overseeing two listener-supported stations licensed to the Interlochen Center for the Arts serving northwest lower Michigan. Her appointment is effective February 15. END_OF_DOCUMENT_TOKEN_TO_BE_REPLACED