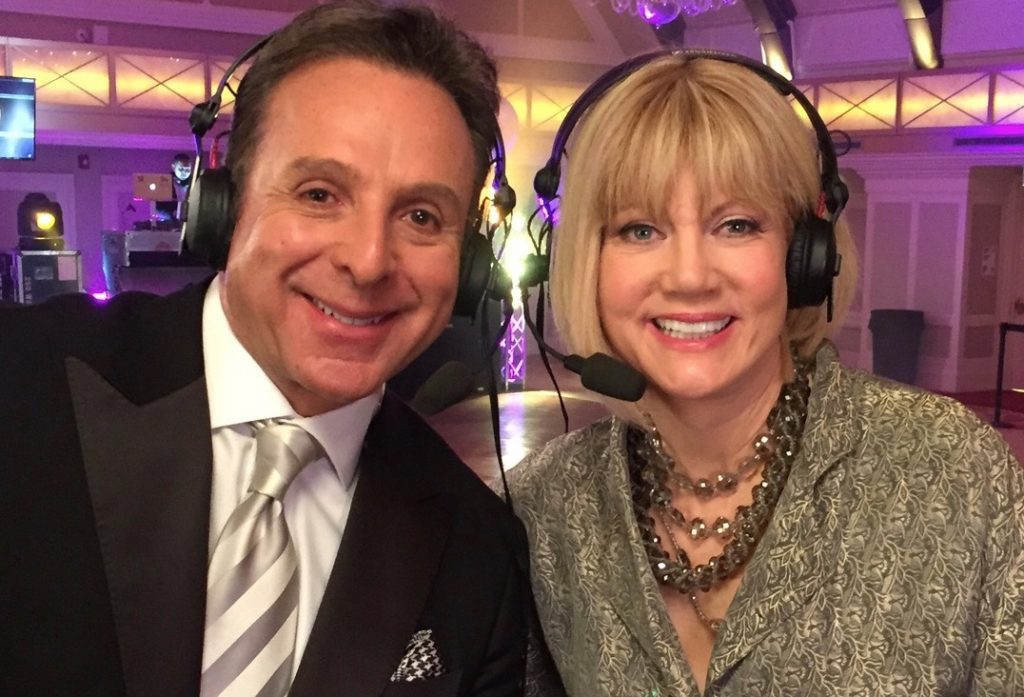 It wouldn't be New Year's Eve in Chicago without Janet Davies and Mark Giangreco. Back for their 20th year together, the duo will host "Countdown Chicago 2021" live at 11:25 p.m. tonight on ABC-owned WLS-Channel 7. In a format adapted to the realities of the pandemic, they'll ring in the New Year from a redecorated "Windy City Live" studio. Returning with an elaborate dance routine to open the show will be ABC 7's Terrell Brown and Cheryl Scott. The abbreviated half-hour special will conclude with a flashback of Chicago’s grand finale New Year's Eve fireworks. But the big question is: Will Janet and Mark keep up their annual tradition of locking lips at the stroke of midnight? Yes, according to Giangreco, who added: "It's going to be a hot steamy passionate socially-distanced sanitized smooch." Also on tap is "News Year's Eve Chicago," a taped special airing at 11:30 p.m. tonight on NBC-owned WMAQ-Channel 5. Matthew Rodrigues and Cortney Hall, hosts of NBC 5's "Chicago Today," recorded the show from the rooftop of the LondonHouse Chicago. END_OF_DOCUMENT_TOKEN_TO_BE_REPLACED 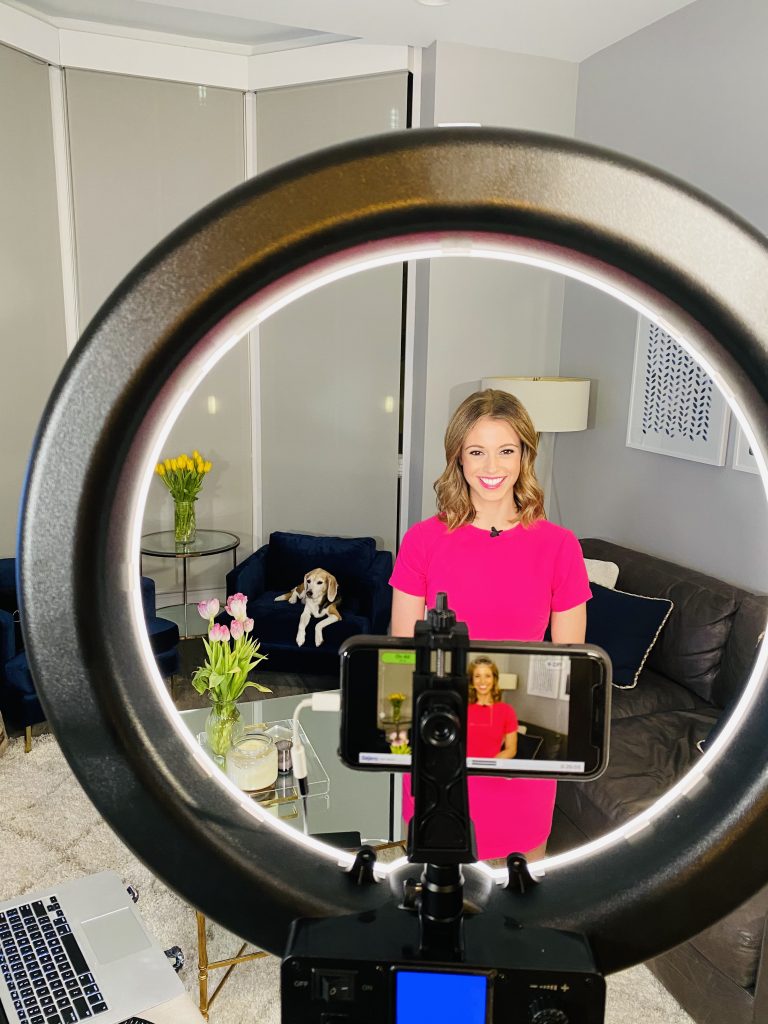 On a sunny Sunday afternoon in late February hundreds of print, broadcast and digital journalists sat shoulder to shoulder in a downtown hotel ballroom where they pondered the future of their profession.

For more than three hours participants in the Chicago Journalism Town Hall argued passionately about how local news should be funded and how newsrooms should reflect the diversity of the communities they serve if they are to remain viable.

By mid-March hypothetical questions of survival suddenly became frighteningly real, thanks to the specter of a coronavirus pandemic. END_OF_DOCUMENT_TOKEN_TO_BE_REPLACED 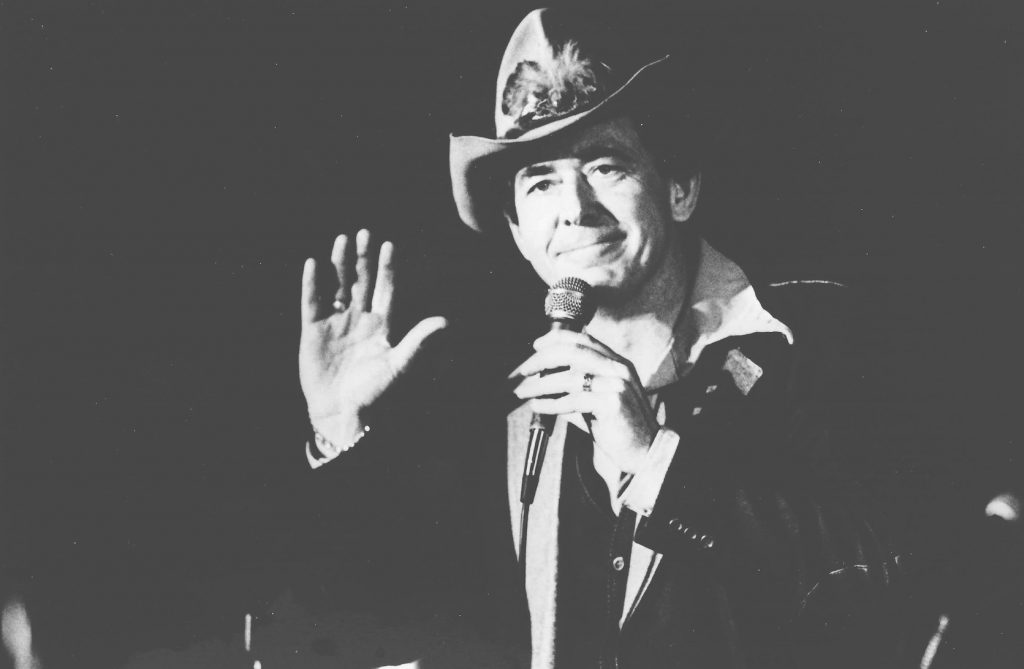 Gone but not forgotten: A look back at Chicago media luminaries who left us in 2020. END_OF_DOCUMENT_TOKEN_TO_BE_REPLACED 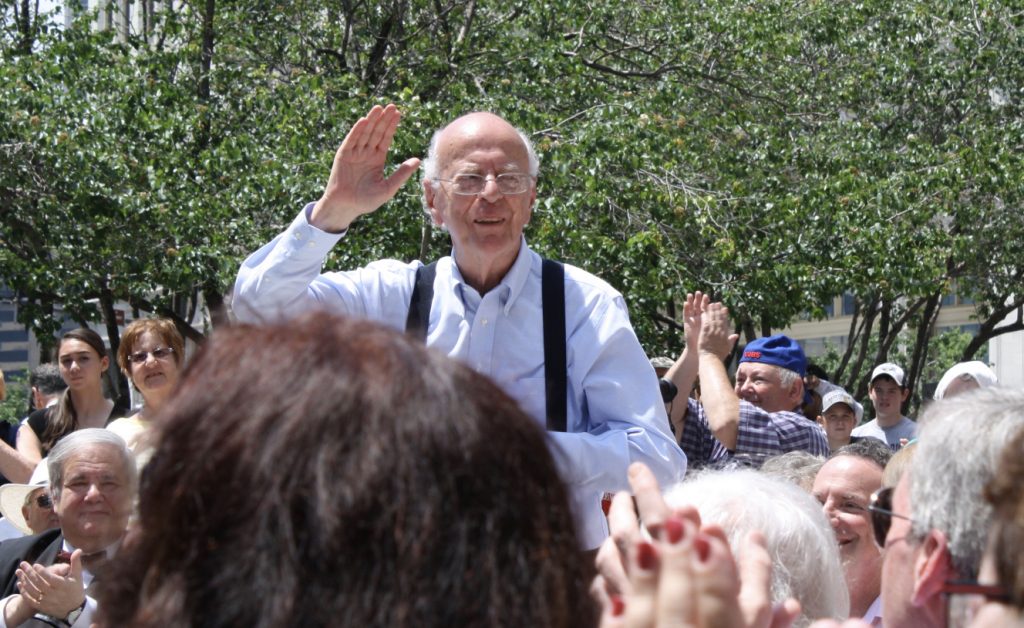 Jack Rosenberg, whose name was synonymous with WGN Sports in Chicago for more than 40 years, was credited with inventing much of what became standard in sports broadcast production.

As sports editor of the former Tribune Co. radio and television franchises, he worked closely with such legends as Jack Brickhouse, Vince Lloyd, Lou Boudreau, Jack Quinlan and Irv Kupcinet. He produced all of Brickhouse’s Chicago Bears and Chicago Cubs broadcasts. 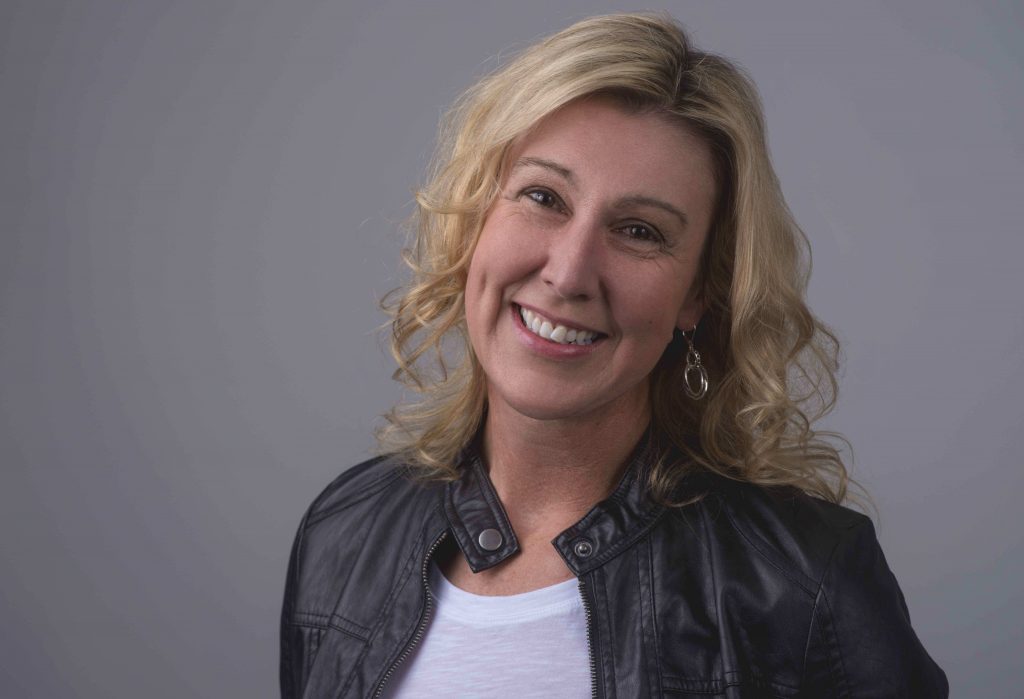 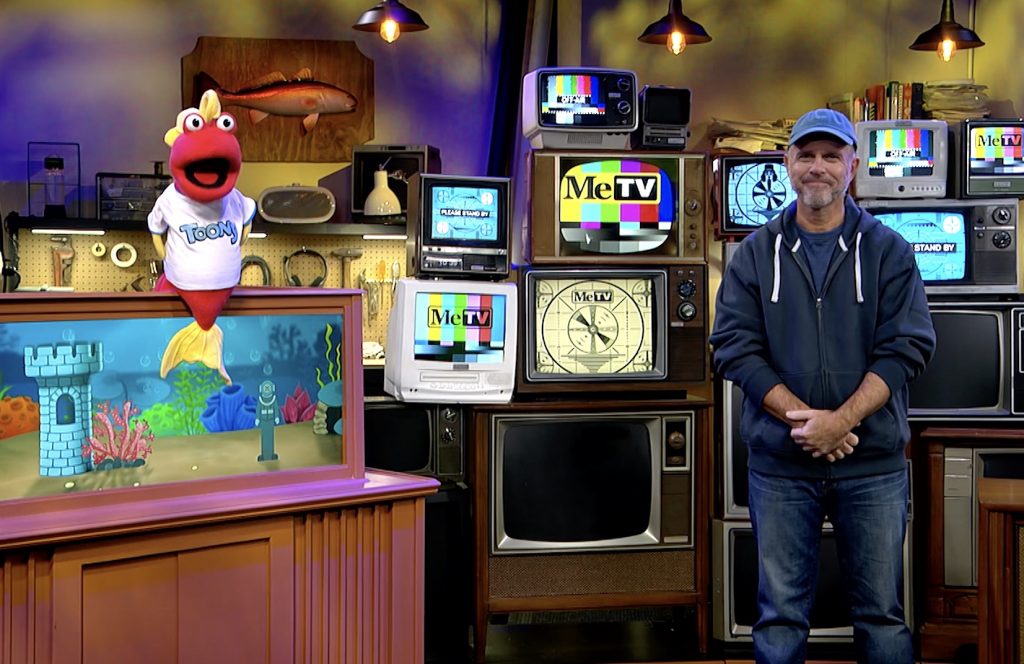 Toony the Tuna and Bill Leff

Bill Leff, the immensely talented Chicago broadcaster, stand-up comic and improv actor, gets top billing as the amiable host of "Toon In With Me." But the real star of the show may turn out to be a wise-cracking fish puppet with oversized ambitions.

Toony the Tuna, who calls himself "your soon-to-be-famous saltwater sidekick," will join Leff and a cast of wacky characters both live and inanimate when “Toon In With Me” debuts January 4 on MeTV, the Chicago-based network for nostalgic television. END_OF_DOCUMENT_TOKEN_TO_BE_REPLACED 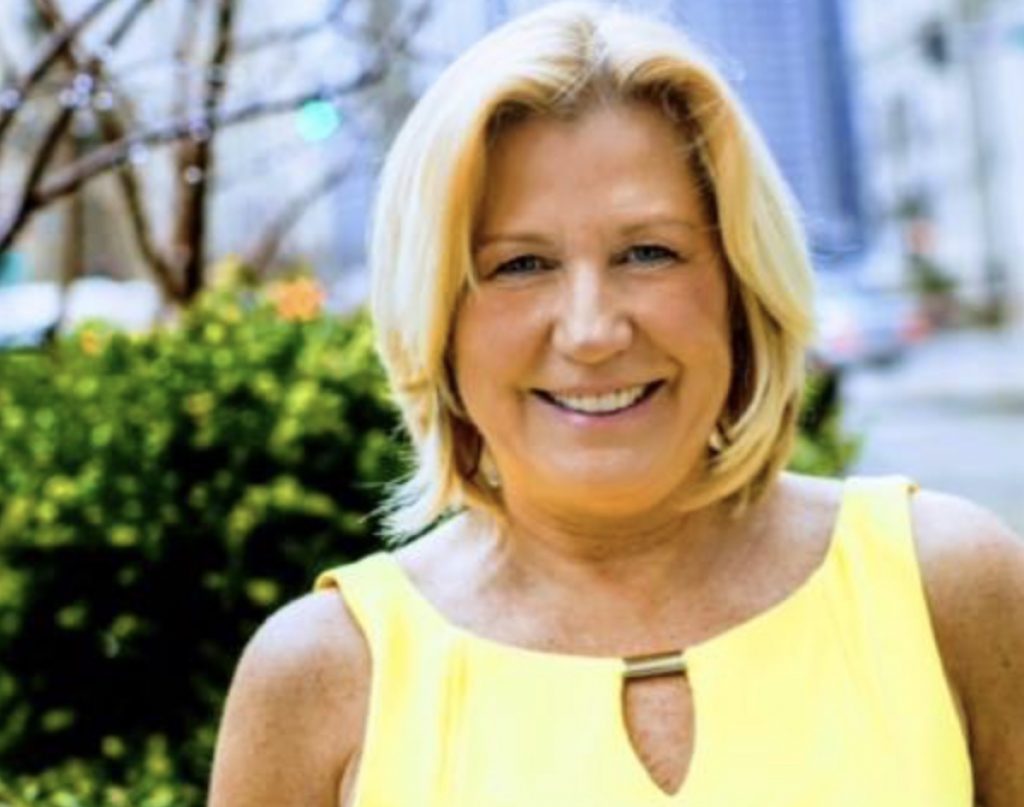 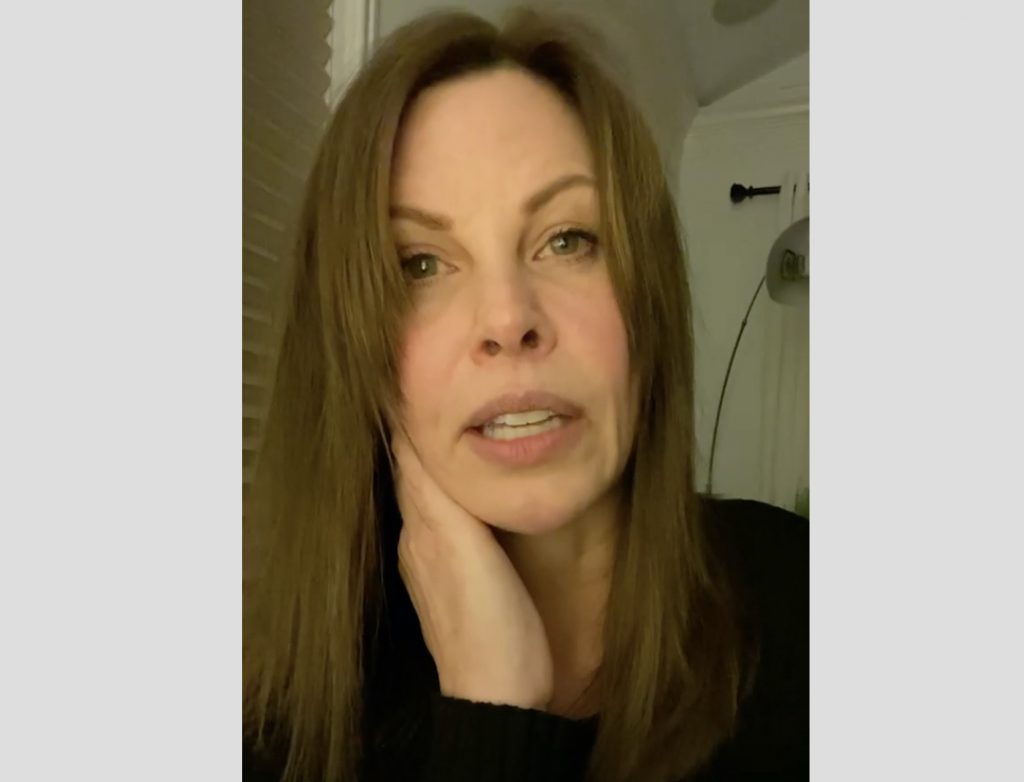 Hours after her bosses publicly bade farewell to Melissa McGurren, the former co-host of Eric Ferguson’s top-rated morning show disputed their version of her departure from WTMX 101.9-FM. In a brief but emotional video posted on social media platforms, McGurren said the statement released by Hubbard Radio Chicago was "not accurate" adding: "The truth will come out." (Here is the link.) As reported here Wednesday, Jeff England, vice president and market manager at Hubbard Radio Chicago, said the company offered McGurren a contract extension but she declined. McGurren and her agent, attorney Steve Mandell, would not say what was inaccurate about the company's version and declined further comment. END_OF_DOCUMENT_TOKEN_TO_BE_REPLACED 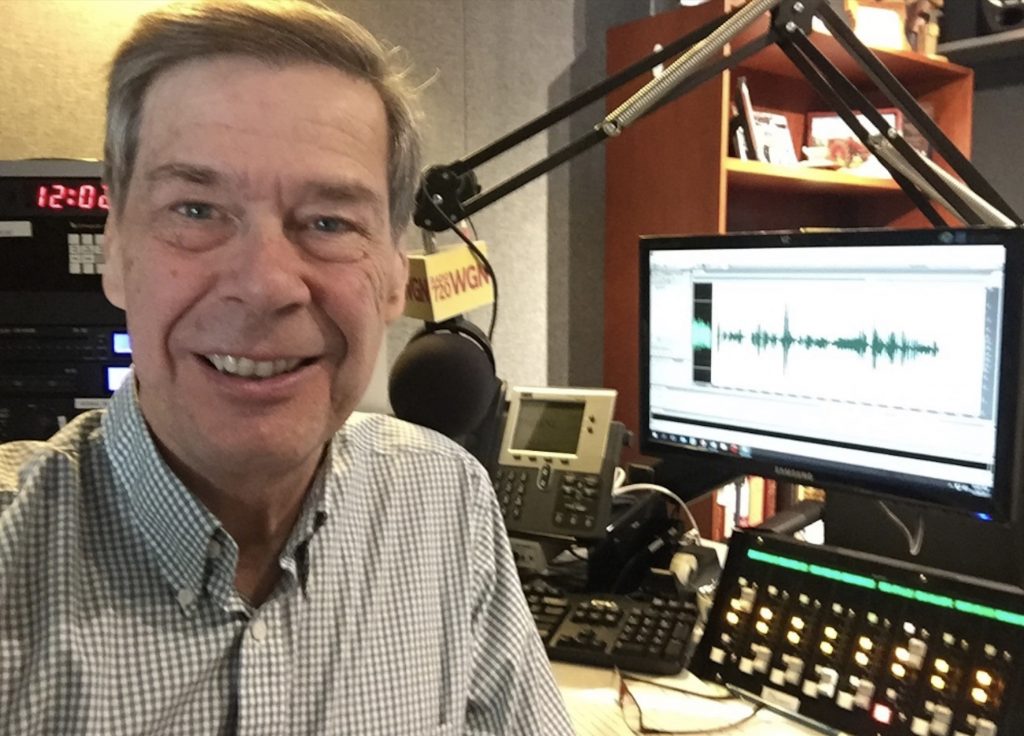 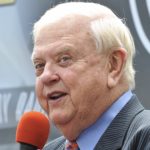 When the legendary Orion Samuelson retires at the end of the month after 60 years at WGN 720-AM, he’ll turn over the agribusiness beat to Steve Alexander, who's been a news-and-business anchor and reporter at the Nexstar Media Group news/talk station since 2007. “Steve grew up on a farm and has the knowledge to know what is important to our audience of farmers, food producers and consumers,” Big O said of his successor. “I am delighted that he is available to continue the WGN tradition of serving this most important audience.” Alexander, who also co-wrote and published Samuleson’s 2012 autobiography, You Can't Dream Big Enough, said: “When I've filled in for Orion over the past 12 years, I've often joked that he gave me the key to the tractor, and I was able to keep it out of the ditch until he returned. Come next month, I'll try to keep the tractor upright and continue Orion's efforts to explain how important agriculture is to all of us.” END_OF_DOCUMENT_TOKEN_TO_BE_REPLACED 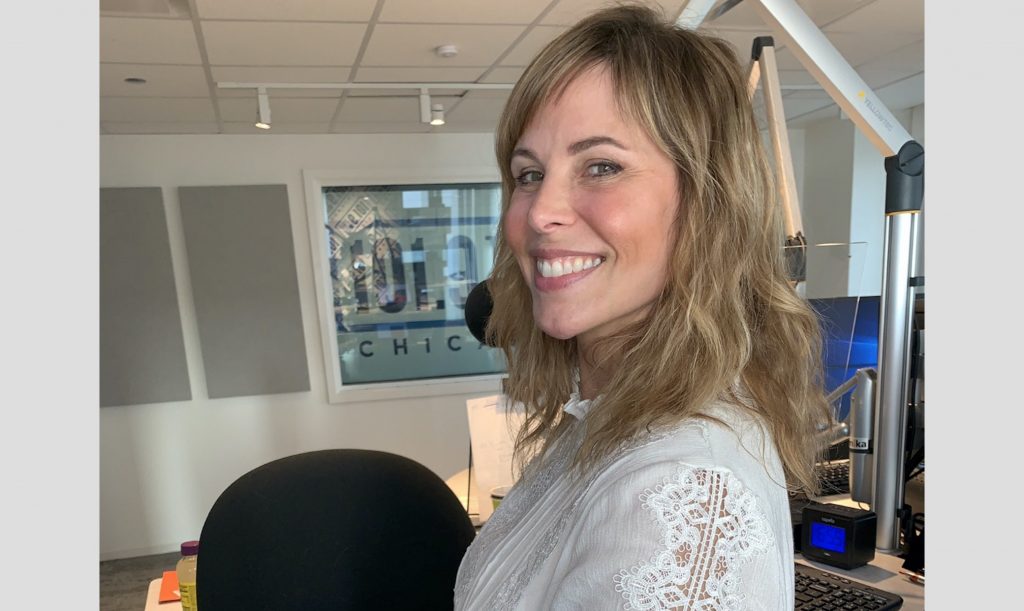 Melissa McGurren, the pride of Portage, Indiana, who rose from traffic reporter to full-fledged co-host of Eric Ferguson’s top-rated morning show, is out after more than two decades at WTMX 101.9-FM.

Officials of the Hubbard Radio hot adult-contemporary station ended speculation today about McGurren's lengthy absence and announced a parting of the ways. She is expected to be paid through the end of the year, when her contract expires.

A statement released by the company alludes to a contract extension offer it says McGurren turned down, but it provided no other details. END_OF_DOCUMENT_TOKEN_TO_BE_REPLACED