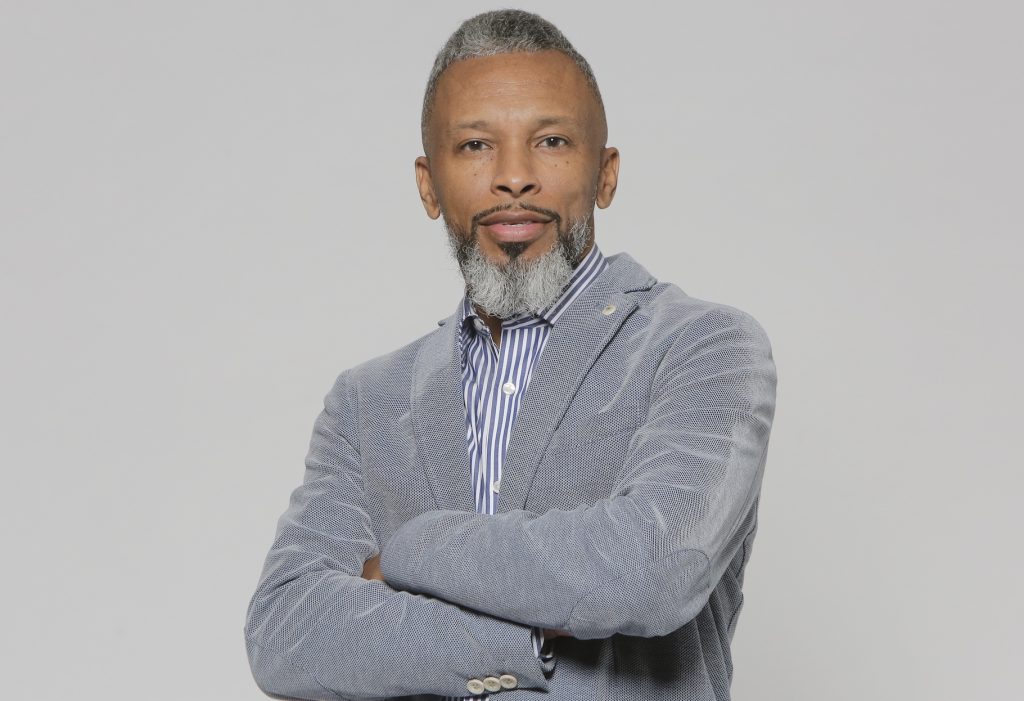 There's a new afternoon voice on Chicago's Inspiration 1390. DeAndre Patterson, a gospel songwriter, recording artist and pastor of two area congregations, today steps up to permanent host from 2 to 6 p.m. Monday through Friday on iHeartMedia gospel WGRB 1390-AM. He's been filling in since Marcella Jones left in March. “DeAndre Patterson is the perfect fit to host afternoons on Inspiration 1390,” program director Sonya Blakey said in a statement. “He has built a solid reputation as a trusted voice in music and ministry in Chicago.” Pastor of Destiny Worship Center on the West Side and Miracle Revival Cathedral Church in west suburban Maywood, he'll continue to host “Old School Gospel Hits" from 1 to 6 p.m. Saturdays on Inspiration 1390. Said Patterson: “It’s a blessing to join the weekday lineup.” 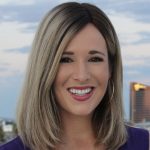 Nothing's official yet, but look for Jackie Kostek to turn up on CBS-owned WBBM-Channel 2 as a per diem reporter covering news and sports. Kostek previously worked in Chicago as features reporter and producer for "The Jam" on Weigel Broadcasting WCIU-Channel 26 and reporter/producer for DNAinfo Chicago. She also served as in-arena and digital host for the Chicago Blackhawks and Chicago Fire. Since 2018 Kostek has been a weekend news anchor and sports reporter for KTNV, the ABC affiliate in Las Vegas. A native of Minneapolis and graduate of the University of Kansas, she holds a master's degree from Columbia University School of Journalism in New York. 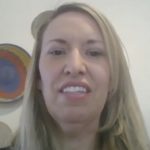 Shannon Ryan, one of 40 journalists to bid farewell in the buyout bloodbath at the Chicago Tribune last week, already has a great new job. The veteran sports reporter, whose beats included college football and basketball, has been hired by the subscription-based sports website The Athletic as managing editor overseeing coverage of the WNBA and women's college basketball. "Thrilled to be joining a team of great journalists and editors," she tweeted. Ryan was a sports reporter for the Philadelphia Inquirer before joining the Tribune in 2007. In January she became the first woman named Illinois Sportswriter of the Year by the National Sports Media Association. 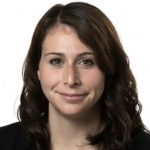 Elyssa Cherney, who did a stellar job covering higher education and breaking news during five years as a Chicago Tribune reporter, is joining Crain's Chicago Business. Cherney said she'll continue to report on higher education and other industries for the business weekly and website. "I've learned so much at the Trib and it will always be a cherished part of my identity," she tweeted. "Keep subscribing, reading, supporting!" Before joining the Tribune in 2016, the Northwestern University Medill journalism grad worked as a reporter for the Orlando Sentinel.

(Here is the link to a list of the 40 Chicago Tribune editorial employees who left under the June buyout.)

Sunday's comment of the day: Mark Fitzgerald: Of course the Tribune lets the versatile Margaret Holt walk out the door without a peep. Her final job: standards editor. Lord knows Alden doesn't need one of those.