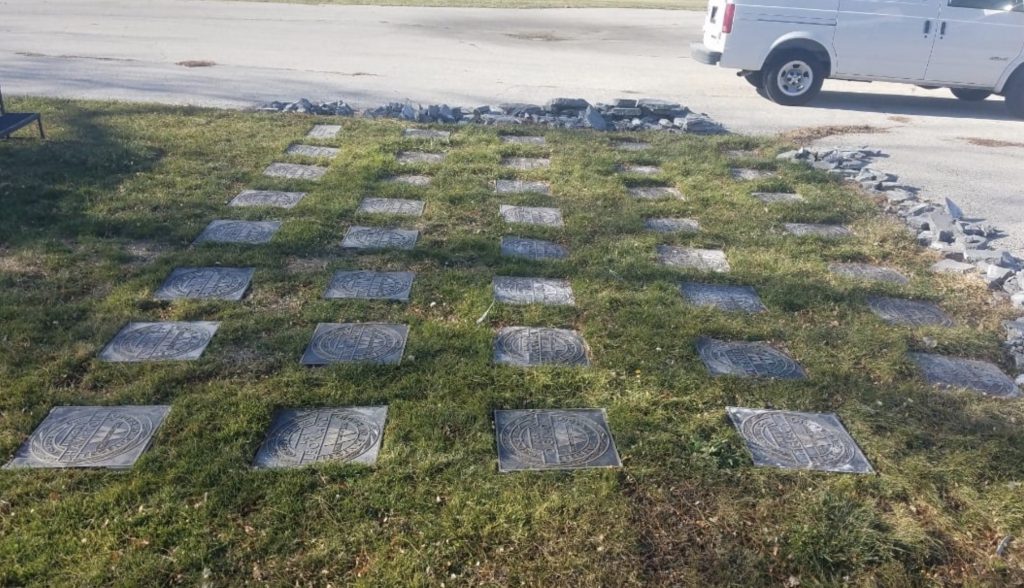 Whatever happened to the WGN Radio Walk of Fame?

It all started in 2014 as a promotional gimmick devised by radio impresario Jimmy deCastro. Plaques honoring dozens of current and former personalities were embedded in the pavement outside the showcase studio of WGN 720-AM at the hallowed Tribune Tower, 435 North Michigan Avenue.

From legendary WGN morning stars Wally Phillips and Bob Collins to “Flying Officer” Leonard Frank Baldy and "Tenpin Tattler" Sam Weinstein, their unique contributions to the history and heritage of the news/talk station were to be honored for the ages.

With the station’s move to 303 East Wacker Drive in 2018 (and the sale of Tribune Tower to a condo developer), the whereabouts of all those plaques in pavement had been something of a mystery.

It turns out they were relocated to a grassy patch adjacent to WGN’s transmitter site on Martingale Road north of Biesterfield Road in northwest suburban Elk Grove Village.

A photo of the makeshift arrangement posted on social media Monday drew jeers. “The Hall of Fame plaques that once were at Tribune Tower are now looking like badly placed cemetery markers out at the WGN transmitter site in Elk Grove,” quipped Kathy O’Malley, the former WGN midday co-host and one of the inaugural Walk of Fame honorees.

But that’s not the end of the story. 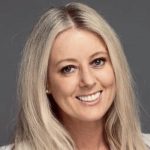 Mary Sandberg Boyle, vice president and general manager of WGN, said the Elk Grove site is just a temporary spot until a “new, suitable home” can be found.

“Pioneer Court [outside Tribune Tower] is torn up and we had to get them out of the ground,” she explained. “We don't have a showcase studio at 303 so the sidewalk here doesn't make much sense. We've talked about a lot of options but haven't settled on anything yet.”

It’s not clear when or if WGN will resume annual Walk of Fame inductions, which were suspended along with other station special events during the pandemic.

WGN has been under new management since Nexstar Media Group took over in 2019 — the same year the last group of honorees was inducted.

Monday’s comment of the day: Kenneth C. McReynolds: Congratulations, Jackie Kostek. After winning two Emmy Awards in Las Vegas, it’s great to see that she’s coming back to Chicago and CBS 2. She’s a star that will shine brightly.