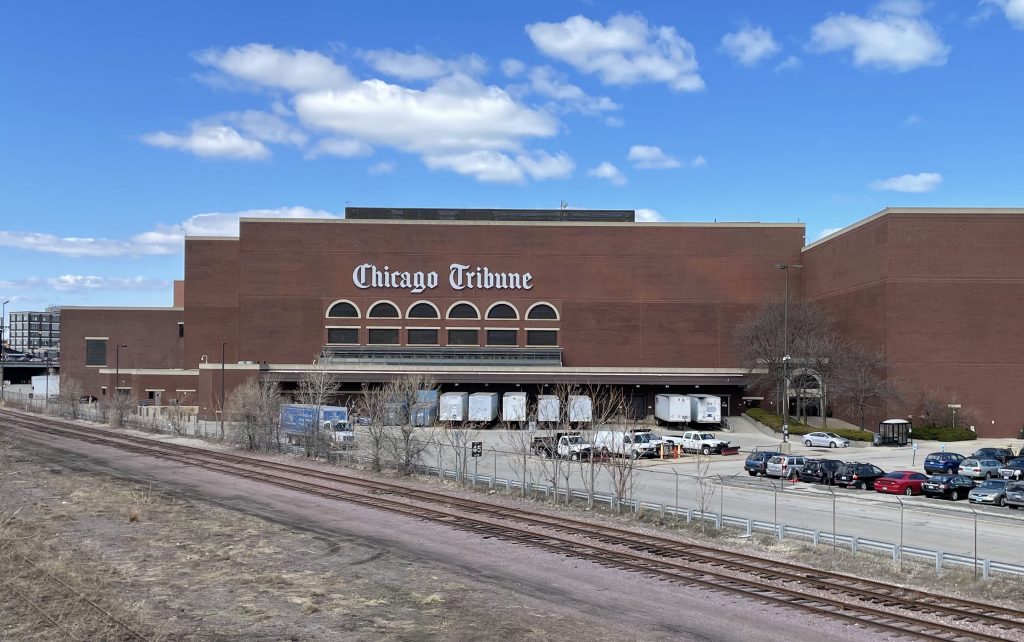 Could an 85-year-old billionaire environmentalist from Wyoming turn out to be the savior of the Chicago Tribune? Hansjörg Wyss, Swiss-born former chief executive of the medical device firm Synthes, told the New York Times he's joining the effort of Baltimore businessman Stewart W. Bainum Jr. to outbid predatory hedge fund Alden Global Capital for full control of Tribune Publishing. "I don’t want to see another newspaper that has a chance to increase the amount of truth being told to the American people going down the drain," Wyss was quoted as saying. "Maybe I’m naive, but the combination of giving enough money to a professional staff to do the right things and putting quite a bit of money into digital will eventually make it a very profitable newspaper.” Key to a deal for Bainum and Wyss may be securing the cooperation of Los Angeles Times owner Patrick Soon-Shiong, who owns enough Tribune shares himself to block an Alden takeover. 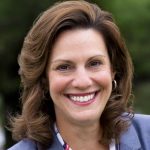 "Women in Radio: Can You Be an Effective Boss Without Being Called a Bitch?" is the title of tonight's virtual program sponsored by Chicago's Museum of Broadcast Communications. Starting at 7 p.m. on Zoom, Andrea Darlas will moderate a management panel featuring Julie Mann of Entercom WBBM 780-AM/105.9-FM, Melody Spann Cooper and Annette Flournoy of Midway Broadcasting WVON 1690-AM, Monica Eng of Chicago Public Media WBEZ 91.5-FM, and Liz Jimenez of Spanish Broadcasting System WLEY 107.9-FM. (Here is the link to register.) 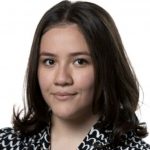 Latest to announce her resignation from the Chicago Tribune is general assignment reporter Jessica Villagomez. She's been hired by Chalkbeat Detroit, the nonprofit news organization, to cover Detroit Public Schools, starting April 5. "I’m especially thrilled to work for an organization that I believe in and that believes in me," she tweeted. "Working at @chicagotribune has been nothing short of an adventure. I’m grateful to have started my career for my hometown paper, in my favorite city. Chicago forever." Villagomez, who graduated from Hinsdale South High School and DePaul University, received a master’s degree from the Medill School of Journalism at Northwestern University. Before joining the Tribune in 2019 she worked as an editorial intern at the Latino daily Hoy, In These Times and “PBS NewsHour.” 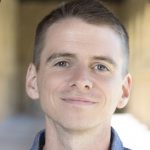 Matt Kiefer, a Chicago-based data reporter, editor and investigative journalist who's worked in a variety of newsrooms, has been hired as data editor at Chicago Public Media WBEZ 91.5-FM. The Northeastern Illinois University graduate most recently has been a data specialist for the Washington Post. He previously worked for the Chicago Reporter, Crain's Chicago Business, Trib Local and Pioneer Press. Also at WBEZ, Katie O'Connell signs on as morning news editor after two years as audio strategist at the Arizona Republic. A graduate of the University of Illinois at Urbana-Champaign O'Connell previously worked at the Milwaukee Journal Sentinel.

Friday’s comment of the day: Rick Leadley: Good for Randy King. He is a good guy.