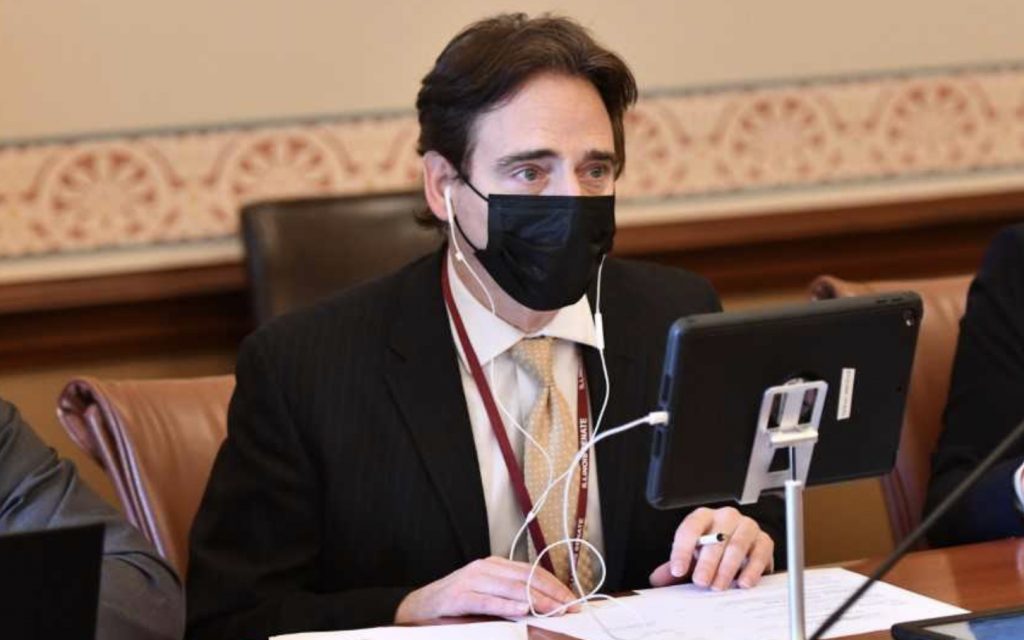 Steve Stadelman spent 25 years as a TV news anchor and reporter in Rockford before he became an Illinois state senator. Now he’s sponsoring a bill to protect journalism in small towns and mid-sized cities statewide. It would create a task force to study communities underserved by local journalism and make recommendations on how to preserve and restore news coverage in those areas. “As a former journalist and news anchor, I know how important it is to have access to truly local news,” he said in a statement. “People deserve to know what’s happening in their communities regardless of where they live. Your address should not dictate the quality and type of information you have access to. This measure is meant to start a conversation and provide new ideas to help address shrinking press coverage in our communities.” Stadelman worked for ABC affiliate WTVO in Rockford before getting elected as a Democrat in 2012. 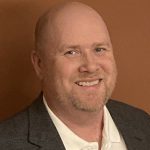 Patrick Regan has joined Make It Better Media Group as editorial director and editor-in-chief of its flagship lifestyle publication Better Chicago. The veteran Chicago area journalist most recently was editor-in-chief of three Chicago Tribune suburban publications - the Aurora Beacon-News, Naperville Sun, and Elgin Courier-News. Earlier he worked for the Daily Herald as deputy city editor and assistant news editor. “What started as a small community website has grown to be a vibrant platform that includes three brands which strengthen communities and amplify social impact,” Susan B. Noyes, founder and publisher of the Chicago-based group, said in a statement. 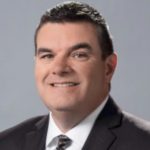 Randy King announced his retirement Thursday as vice president technology and operations at NBC-owned WMAQ-Channel 5, effective June 25. “Now that my kids are off the payroll and doing well on their own, I plan to focus on a few things that I am passionate about — animal rescue, music and volunteering with several nonprofits I have worked with through the years,” King told colleagues in an email. Before joining NBC 5 in 2014 King held programming, operations and production positions at Fox-owned WFLD-Channel 32, Window to the World Communications WTTW-Channel 11 and Weigel Broadcasting WCIU-Channel 26. 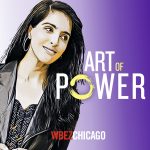 "Art of Power," the latest weekly podcast from Chicago Public Media WBEZ 91.5-FM, premiered Thursday. Created and hosted by NPR correspondent and author Aarti Shahani, the series focuses on leaders, innovators and changemakers who've used their power in unexpected ways to transform the world. The first episode features Gaby Pacheco, immigrant rights activist and DREAM Act advocate. (Here is the link.) “We hope to present empowering journeys and the success stories behind mainstream news, including from people of color and young leaders who are too often left out of leadership coverage,” Shahani said in a statement.

Thursday’s comment of the day: Edward M. Bury: In response to the Wednesday comment from Eric Zorn: This public relations professional finds your thought puerile, needlessly condescending and humdrum. There's also a two-word response I would like to share, but will refrain for now.