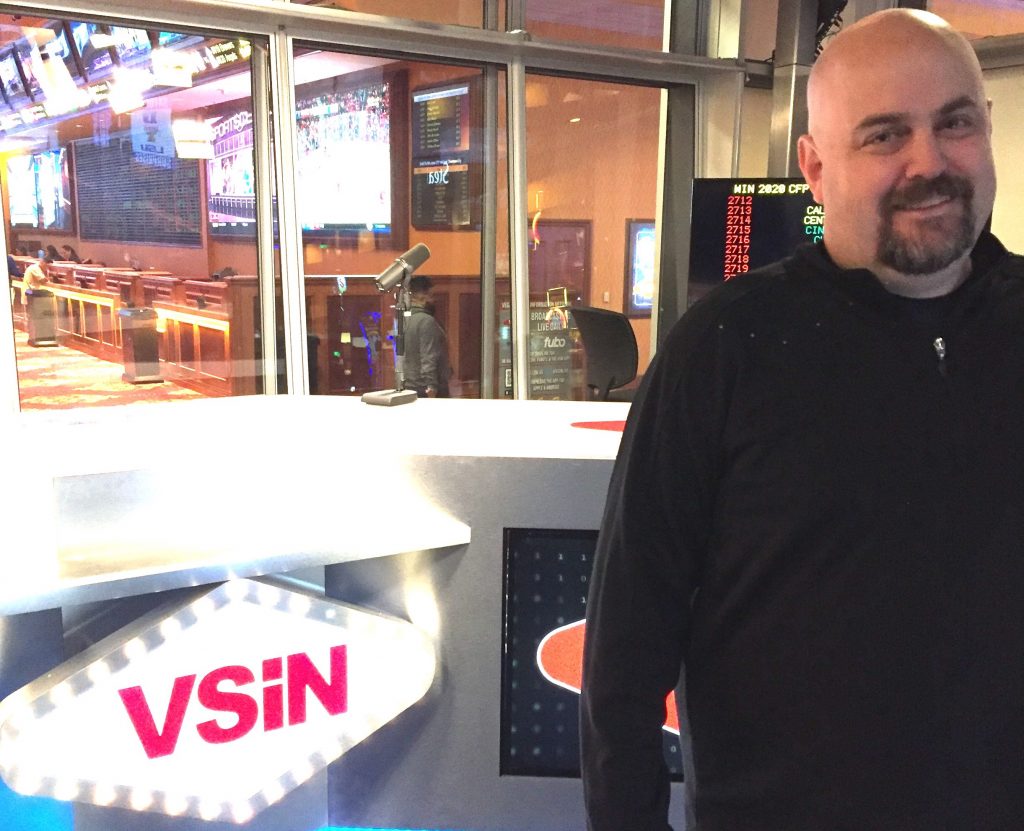 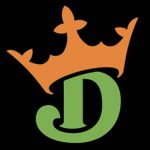 VSiN, the Las Vegas-based sports information network founded by a group of Chicago entrepreneurs in 2017, has been acquired by DraftKings, the sports betting operator and technology company. Terms were not disclosed, but principals in the startup, founder and chief executive officer Brian Musburger and chief operating officer Bill Adee, will continue to manage day-to-day operations, according to DraftKings. “We created VSiN as a destination for sports bettors to find the most credible content to help inform their wagering decisions, whether they consider themselves experienced bettors or are just getting started,” Musburger said in a statement. “Harnessing the power and network of the DraftKings brand will allow us to reach an even wider audience with our unique content.” Musburger previously was a Chicago talent agent in practice with his father, attorney Todd Musburger. Adee is a former Chicago Tribune and Sun-Times editor who also headed digital business development at Tribune Publishing. Said Jason Robins, co-founder, CEO and chairman of DraftKings: “In addition to its brand equity among sports bettors and engaging talent roster, VSiN also has an established infrastructure that DraftKings can immediately help expand in the hopes of adding value to consumers in the U.S. who are looking to become more knowledgeable about sports betting.” Musburger’s uncle, legendary sportscaster Brent Musburger, will continue as VSiN's marquee personality. 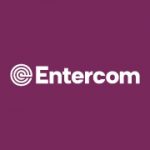 Look for Entercom Communications to announce that it is changing its corporate name and that of its Radio.com platform to “Audacy.” According to RadioInsight.com the company trademarked the name in November and reserved multiple social media accounts including @Audacy, @AudacyAudio, @AudacyNews, and @AudacySports. The Philadelphia-based radio giant owns seven stations in Chicago — all-news WBBM 780-AM/WCFS 105.9-FM; sports/talk WSCR 670-AM; Top 40 WBBM 96.3-FM; adult album alternative WXRT 93.1-FM; country WUSN 99.5-FM, and classic hip hop WBMX 104.3-FM. 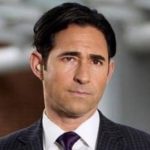 Hail and farewell to Jeremy Ross after more than six years as a per diem reporter at CBS-owned WBBM-Channel 2. He left this week to join a Chicago-based health care company as director of communications. "Loved this job, but it started not loving me back," he tweeted. "When that happens, it's time to do something else." Ross joined CBS 2 from Fox affiliate WITI-TV in Milwaukee in 2014. Earlier he worked in production at WBBM Newsradio while obtaining a master’s degree from Northwestern University’s Medill School of Journalism. The Detroit area native and graduate of the University of Michigan previously was a reporter for WILX, the NBC affiliate in Lansing, Michigan. 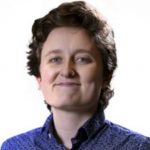 The Chicago Tribune never replaced John von Rhein, who retired as classical music critic in 2018, or Howard Reich, who added classical music to his portfolio as arts and jazz critic before he left the newspaper earlier this year. On Monday the Tribune announced that its coverage of classical music would be funded by the San Francisco-based Rubin Institute for Music Criticism. Under the partnership, freelance writer Hannah Edgar will write reviews and feature stories for the Tribune. Edgar's work also has appeared in the Chicago Reader and Chicago magazine. The University of Chicago graduate wrote a bachelor’s thesis on legendary Tribune arts critic Claudia Cassidy. 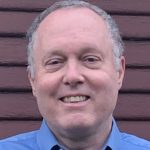 Tim Bannon, the former Chicago Tribune sports editor who accepted a buyout in 2020, is still winning awards for his work. Now teaching journalism at Marquette University in Milwaukee, Bannon and students Margaret Cahill and Amanda Parrish were cited Monday for Excellence in Coverage of Youth Sports by Penn State. Their comprehensive reporting on youth team sports during the pandemic uncovered inconsistent or nonexistent regulations and produced a first-of-its-kind database with information about the origin and scope of virus outbreaks. (Here is the link.) "Youth sports in the U.S. is a largely unregulated $19 billion industry, and how it has operated during the pandemic was illuminating -- and alarming," Bannon said. A Chicago native and Indiana University graduate, Bannon spent six years at the Daily Herald and eight years at the Sun-Times before joining the Tribune as entertainment editor in 1995. 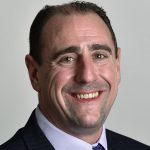 The Daily Herald family was devastated Monday to learn of the passing of Pete Rosengren, vice president of sales and digital strategies for the Daily Herald Media Group. He died Sunday during a family vacation in Florida after rescuing his sons and other children being carried out by a rip current in the Gulf of Mexico. The married father of three was 42. Except for a stint at the Chicago Tribune from 2011 to 2013, Rosengren had worked for Daily Herald parent company Paddock Publications since 2000. "Great with clients, technologically savvy and smart," chairman, publisher and CEO Douglas K. Ray said of him. "Pete led us through some challenging years, but established a bright future in all of our revenue areas. But more importantly, I know he was a great dad, husband, friend and fellow colleague."

Monday’s comment of the day: Ronald Lucarelli: I sincerely hope Mr. Wyss is successful. Seeing what Wirtz and Sacks have done with the Sun-Times since they joined on (newsroom is providing great city coverage, photographers have returned to the Sun-Times, and digital interaction with their website/app has improved a great deal), I would believe Mr. Wyss investing in the Trib can certainly revitalize it. . . . Local journalists that know our politicians, share the stories of our people, and promote our businesses and happenings are going to always do a better job covering Chicago than a national outlet with a few freelance reporters.