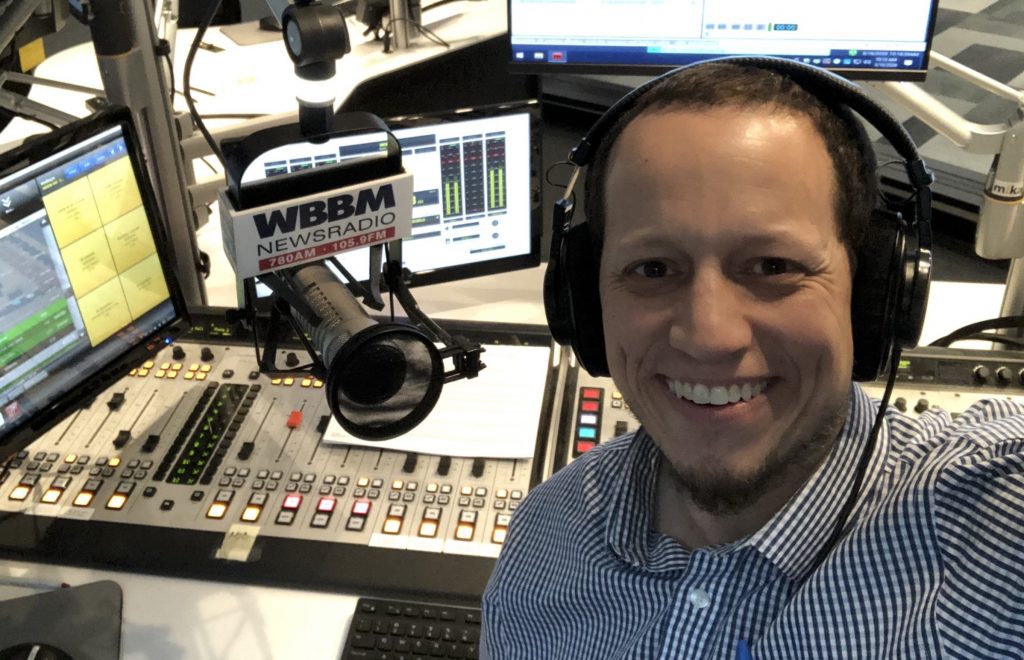 Friday will be a red letter day at WBBM 780-AM/WCFS 105.9-FM, the Entercom all-news powerhouse. It's the 20th anniversary of the "Noon Business Hour." First hosted by Kris Kridel and Sherman Kaplan with regular appearances by Len Walter and Bob Reed, it's now in the hands of midday news anchor Cisco Cotto and producer Andy Giersher. Kaplan and Reed will join Cotto for a brief retrospective Friday. "Through all the ups and downs, from 9/11 through COVID, from the stock market flash crash to record highs, and during the tenures of five governors, four presidents and three mayors, weekdays at noon has been a must listen for Chicagoans, as proven by the ratings," Ron Gleason, brand manager of WBBM Newsradio, told staffers in a memo. "In 2020, WBBM was number one at noon overall, plus averaged about 75 per cent more listeners at any given moment than the next closest non-music station." 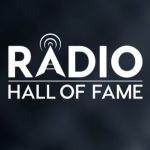 Suggestions for 2021 nominees to the Radio Hall of Fame are now being accepted. Through March 31 the public can submit potential honorees online to RadioHallofFame.com. (Here is the link.) "The first part of our annual process is fielding suggestions from listeners and industry members alike," said Kraig Kitchin, Radio Hall of Fame chairman. "It's our priority to provide everyone the opportunity to be a part of this process." The national shrine to radio's greatest performers and programs is based at Chicago's Museum of Broadcast Communications. 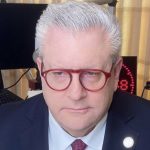 Fred Weintraub still lives most of the year in London, but he continues to expand his media profile in Chicago. In addition to his day job as executive producer at Weigel Broadcasting Co., Weintraub co-hosts "The Hannah & Fred Show" with Hannah Stanley Sundays on Evanston Broadcasting news/talk WCGO 1590-AM and SmartTalk Radio Network, and he recently launched a series of commentaries called "The Worldly File." Now he's joining Chicago Star Media as a regular contributor and columnist. His partnership with the publisher of the new Chicago Star also calls for Jay Kopp, director of brand development for Chicago Star Media, to appear twice a month on "The Hannah & Fred Show." The two first met when Kopp was a student in a Columbia College class taught by Weintraub. 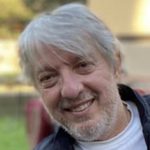 John Farneda, longtime music director at Entercom adult album alternative WXRT 93.1-FM, died of pancreatic and liver cancer Tuesday. He was 59. A Chicago native and graduate of Columbia College (where Terri Hemmert was among his teachers), Farneda joined WXRT as an intern in 1983 and landed a job as Hemmert’s producer. Over the years, he served as assistant program director, music director and operations manager. "He was never interested in the spotlight," WXRT's Lin Brehmer recalled in an online tribute. "He never wanted a radio show. He just wanted to share the gifts of the music he valued. And he remains the greatest fan of the world’s greatest rock and roll band that we will ever know.” 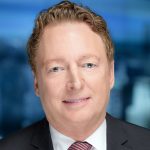 Mike Hamernik, a meteorologist for Nexstar Media Group WGN-Channel 9, died of lung cancer Wednesday. He was 60. The Chicago native and University of Wisconsin graduate was chief meteorologist at KTTC, the NBC affiliate in Rochester, Minnesota, before joining the former CLTV in 2002. He moved to WGN as weekend morning weather forecaster in 2005. “If you knew Mike, you knew he was one of the nicest people you’d ever meet and was extremely dedicated to his craft," said WGN news director Dominick Stasi. "We’ll miss his presence and his warmth and his knowledge — a true professional who was as dependable as they come. We are keeping his family in our thoughts and prayers.” Hamernik’s father, Donald Hamernik, worked at WGN as a staff musician for "Bozo’s Circus" and "Artists’ Showcase." 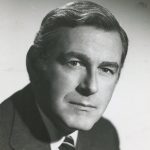 Robert Mulholland, who joined NBC-owned WMAQ-Channel 5 as a news writer in 1961 and rose to become president and CEO of NBC, died Tuesday in Naples, Florida. He was 87. A native of Hartford, Connecticut, and graduate of the Medill School of Journalism at Northwestern University, he began as a news writer and producer at WGN. His 25-year career at NBC included stints as Washington producer of "The Huntley-Brinkley Report" and executive producer of "NBC Nightly News with John Chancellor.” Mulholland later served as a professor at Medill and chair of the broadcast department before retiring in 1993 — the same year he was inducted in the Silver Circle of the Chicago/Midwest chapter of the National Academy of Television Arts and Sciences.

Wednesday’s comment of the day: Bill Harding: From the outset it appeared to me that NewsNation was going to be "Fox News Lite" and nothing that's happened since has me believing otherwise. I can't imagine any scenario where FIVE cable news channels (CNN, Fox, MSNBC, Newsmax, and NewsNation) would thrive. When Perry Sook launched NewsNation, it made as much sense to me as when Roger Smith (who was running General Motors at the time) launched Saturn.