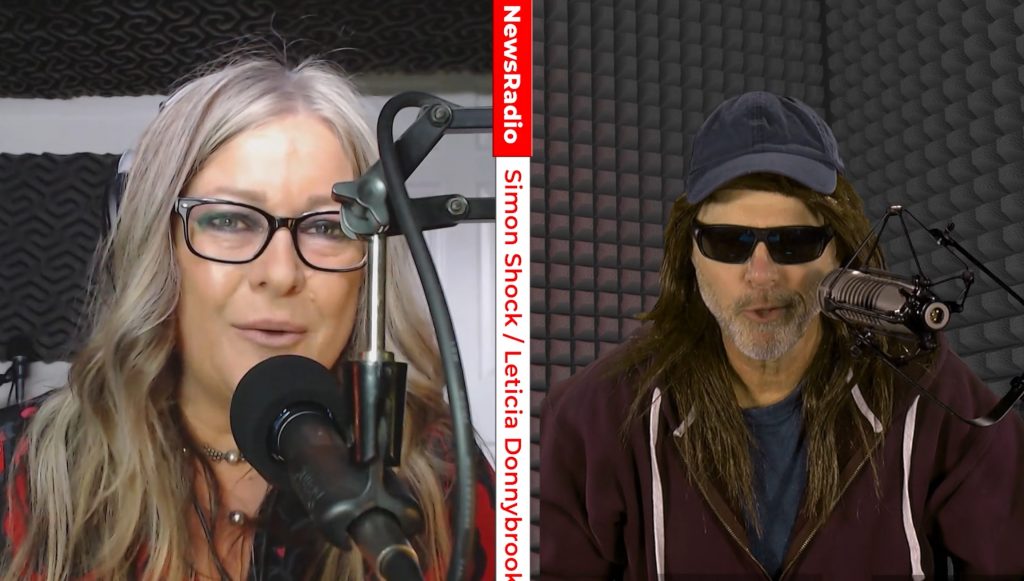 Wendy Snyder and Bill Leff (Photo: "Toon In With Me"/MeTV) 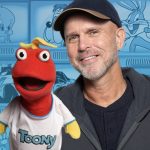 There’s an extra special treat for Chicago radio fans on today’s edition of “Toon In With Me,” the delightful morning cartoon and sketch-comedy show hosted by Bill Leff and his wise-cracking fish puppet Toony. (Since debuting in January it’s been doing gangbusters at 6 a.m. weekdays on MeTV, the Chicago-based network for nostalgic television.) Making her first cameo appearance on the show is Wendy Snyder, Leff's longtime radio partner. In today's bit, Snyder delivers her impression of Felicia Middlebrooks as a character called Leticia Donnybrook, and Leff reprises his parody of Mancow Muller as Simon Shock. It follows Thursday's introduction of two other new characters — dueling critics named Roger Shaddup and Jean Showacartoon. Modeled after Roger Ebert and Gene Siskel, they're played by Kevin Fleming and Leila Gorstein, respectively. Neal Sabin, vice chairman of Weigel Broadcasting and the genius behind MeTV, created them to poke fun at viewers who complained that Leff & Co. should just "shut up and show a cartoon." Said Sabin: "They did a great job creating these characters when I gave them direction on what we needed. It’s kinda fun being in that role with such talented writers and performers." 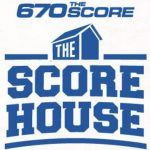 The cast and crew of Entercom sports/talk WSCR 670-AM couldn't travel to Cubs and White Sox spring training in Arizona this year. But that's not stopping them from replicating the camaraderie of The Score House for the third straight year. From 7 to 9 p.m. Thursday they'll assemble on the Score Twitch channel for "Virtual Score House 2021." (Here is the link.) Participants will include Score hosts Mike Mulligan, David Haugh, Dan Bernstein, Danny Parkins, Matt Spiegel, Bruce Levine and Ron Coomer. They'll swap stories and interact with fans in the spirit of their radio reality show in the desert. 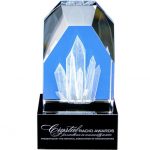 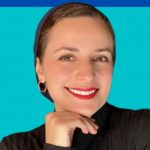 Mariam Sobh, former news anchor at Entercom all-news WBBM 780-AM/WCFS 105.9-FM, just signed on as host of “All IN,” a daily talk show airing on public radio stations throughout Indiana. It’s produced by WFYI in Indianapolis. “I’m looking forward to connecting with folks across Indiana and sharing their stories,” Sobh said in a statement. “And I’m really excited about the opportunity to create and innovate with the ‘All IN’ team.” Sobh, who also performs standup comedy, worked as a reporter for Chicago Public Media WBEZ 91.5-FM and Illinois Radio Network before her five-year run at WBBM Newsradio, which ended in 2019. 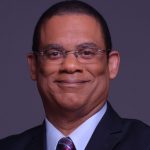 Sending out get well wishes to the indomitable Kenny McReynolds, veteran sports anchor for Weigel Broadcasting stations, who's undergoing treatment for another cancerous tumor on the upper left side of his body. It's caused limited movement of his left arm and hand. But he's amazed the world and powered through many times before. McReynolds was inducted in the Chicagoland Sports Hall of Fame in 2017.

Thursday’s comment of the day: Jennifer Keiper: Congratulations on 20 years! "The Noon Business Hour" is a fantastic show with a knowledgeable host in Cisco Cotto and a top producer - Andy Giersher.