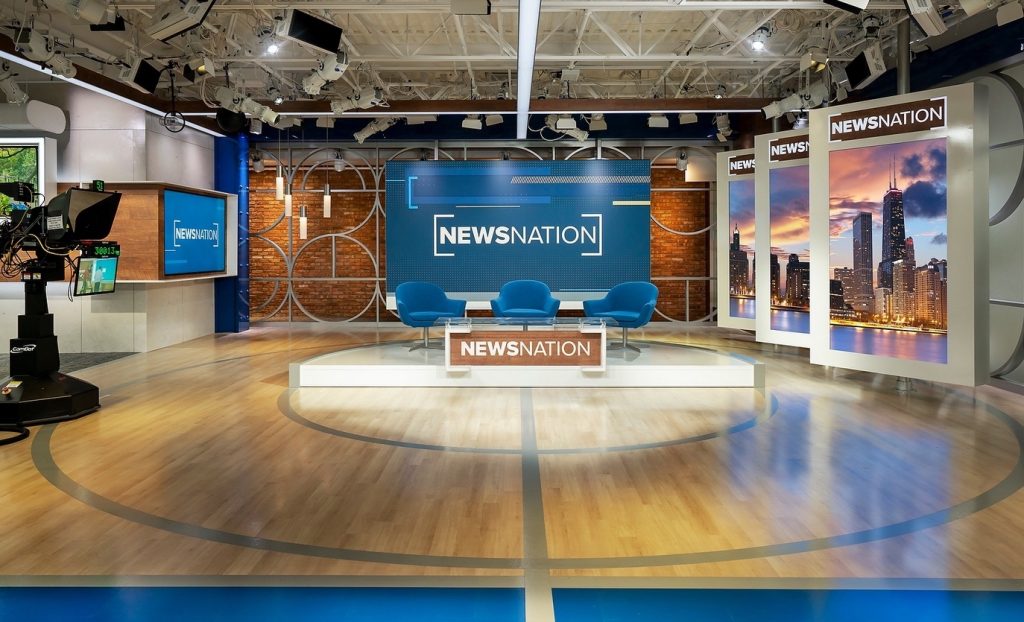 NewsNation went from bad to worse this week after Jennifer Lyons followed her top two lieutenants out the door at the Chicago-based cable news network they built from scratch.

As vice president of news, Lyons hired scores of journalists who trusted they were joining a network without a political agenda, largely based on her well-earned reputation for integrity and track record of excellence at WGN-Channel 9.

With Lyons gone just seven months after its launch (foreshadowed by the resignations of news director Sandy Pudar and managing editor Richard Maginn), NewsNation's prospects would appear to be about as low as its minuscule ratings. 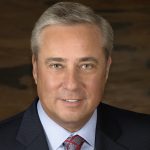 But you'd never know it to hear Perry Sook, chairman and CEO of parent company Nexstar Media Group, who still thinks a newsroom under the influence of former Fox News executive Bill Shine and unabashed Trumpster Sean Compton could ever be seen as legit.

There's good reason Sook kept Shine's role as a consultant secret from anyone actually working at NewsNation until Pudar blew the whistle by quitting.

At a staff meeting to announce Lyons's resignation Tuesday, Sook insisted the company remained "committed to the vision of unbiased reporting” while defending its ongoing association with Shine.

Even as NewsNation struggles to find an audience for its newly expanded five-hour evening block, Sook is moving full speed ahead on a news rollout in mornings. 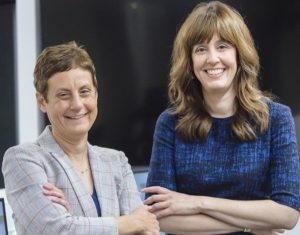 "The next project on the board for us is a morning show, which would probably run for maybe even five hours," Sook told staffers at the meeting. "Once we undertake that project we will double the size of this organization, there’s just no two ways about it. And that’s been committed to, that’s been budgeted, the capital has been assigned for all of that.

"Now when that will happen, you know, if Jen [Lyons] still wanted to be with us that might have happened sooner than it might happen now. . . . Then we’ll build out the rest of daytime, and then we’ll build out obviously a broader slate of programming on weekends.”

Sook later said his goal was to launch the morning show before the end of September.

Tuesday’s comment of the day: Dan Ronan: Last summer I had high hopes for NewsNation and WGN America's venture into direct, down the middle news. Now the brief experiment is on life support with the resignation of Jennifer Lyons and the other top leadership. How the suits at Nextstar Media Group can proclaim this a success is beyond me. No one is watching and the people it hired to lead and run the day-to-day operation are fleeing because they see it for what it is. NewsNation could have been something great. Instead, if it even stays on the air, it will be a blip in the ratings and have no influence as a news organization. How sad.