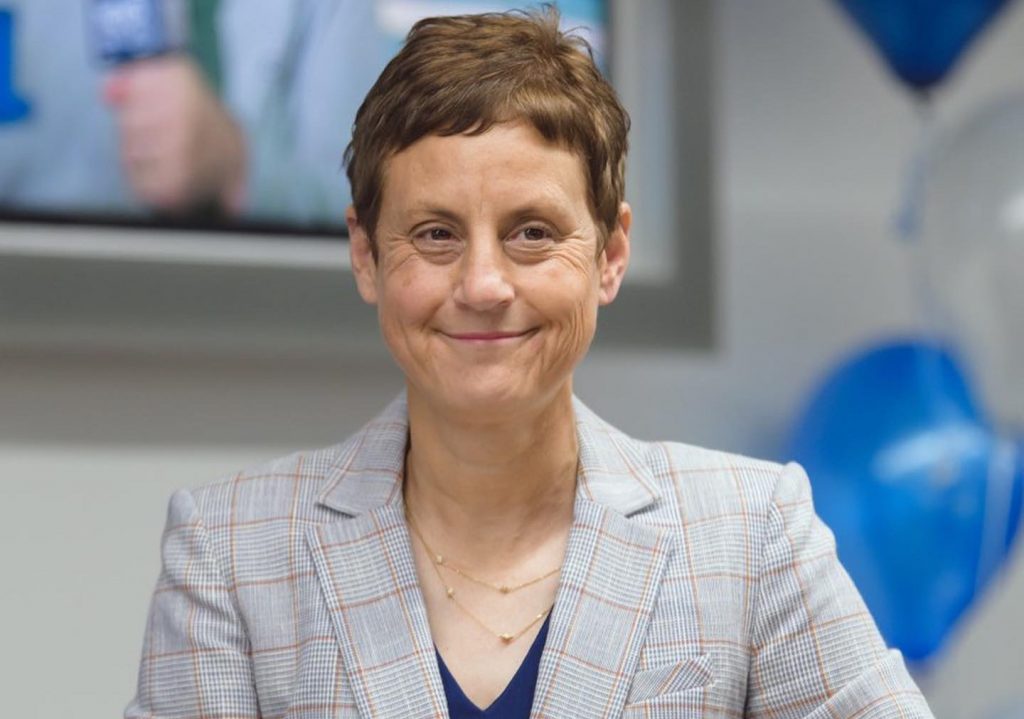 Her departure, announced to staff Tuesday by Perry Sook, chairman and CEO of Nexstar Media Group, closely follows the resignations of news director Sandy Pudar and managing editor Richard Maginn. It marks a wholesale exodus of top news management at a time of plummeting morale and nearly invisible ratings for NewsNation.

All three resignations were believed to be tied to conflicts between the Chicago-based network's promise of impartiality and what many staffers increasingly see as "a venue for right-wing views,” as the New York Times reported Sunday.

Lyons did not immediately respond to a request for comment. In a meeting with staff after Pudar quit, Lyons was quoted as saying: “There are going to be changes. I’m fighting for you guys.” 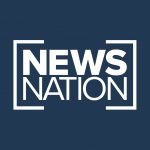 “Jennifer Lyons has decided to leave her position as vice president of news at NewsNation,” Nexstar Media Group said in a statement. “We thank her for her efforts in spearheading the launch of NewsNation and we wish her success in whatever she does next. We have begun a search for her replacement and hope to have that person in place quickly.

“While the search moves forward, Nexstar’s executive vice president of station operations and content development, Blake Russell, assisted by members of our local content development team, will be responsible for overseeing NewsNation.”

Before joining the former WGN America cable network (since renamed NewsNation), Lyons spent more than 25 years at "Chicago's Very Own." She was named news director of WGN in 2014 after serving as assistant news director and as executive producer of the station’s morning and midday newscasts.

A graduate of Iowa State University, Lyons joined WGN after working at NBC affiliates WHO-TV in Des Moines and KWQC-TV in Davenport, Iowa.