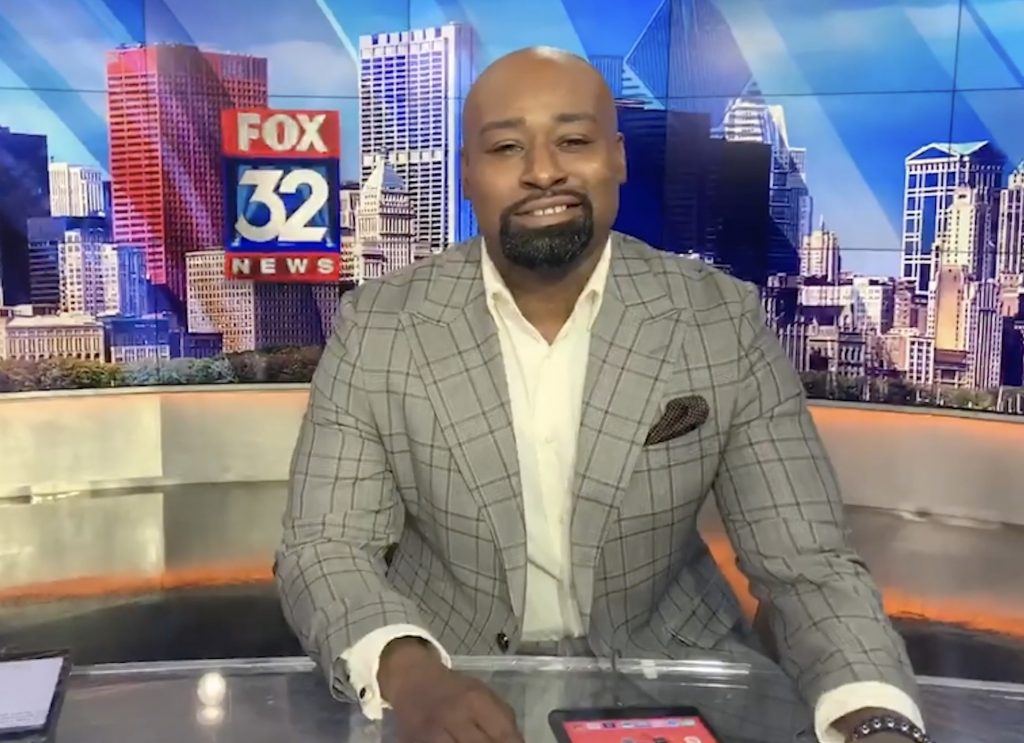 Nate Rodgers, who began as an intern and desk assistant at CBS-owned WBBM-Channel 2 and spent 10 years there as an assignment editor, is returning to his hometown to join Fox-owned WFLD-Channel 32 as a general assignment reporter.

Rodgers, who's starting early next month at Fox 32, teased the move on social media this week, writing: "Hmmmmm something tells me I’ll be adding another mic flag to the collection soon. Y’all ready? Lol. Official announcement coming this week. #TheDreamxxx."

A Chicago native and graduate of Columbia College, Rodgers was an assignment editor and producer at CBS 2 starting in 2004.

He moved to the other side of the camera in 2014 when he joined WICD, the ABC affiliate in Champaign, Illinois, as a reporter.

Reporting jobs followed at WNCN, the CBS affiliate in Raleigh, North Carolina, and at WWOR and WNYW, the MyNetworkTV and Fox stations in New York, where he appeared on the news and talk program "Chasing News."

According to his bio, Rodgers's experiences behind the scenes laid the foundation for his motto: "Ask, seek, knock and it's yours!"

Thursday’s comment of the day: Colin McMahon: At the risk of legitimizing a comment that lacks legitimacy and appearing to defend a move that needs no defending, I will wade in here to note that Feder quotes only part of the Rochell Sleets announcement and lists only a few of Rochell's many accomplishments. That's common practice. Most readers without an agenda understand that an item this short would leave some information on the cutting room floor. Most readers without an axe to grind would assume there's a lot more to the editor's resume than the few lines chosen to relay here. I can assure you — though it grates on me that I feel compelled to — that the contributions Rochell has made to the Chicago Tribune not only make her promotion most deserving, they make it overdue.