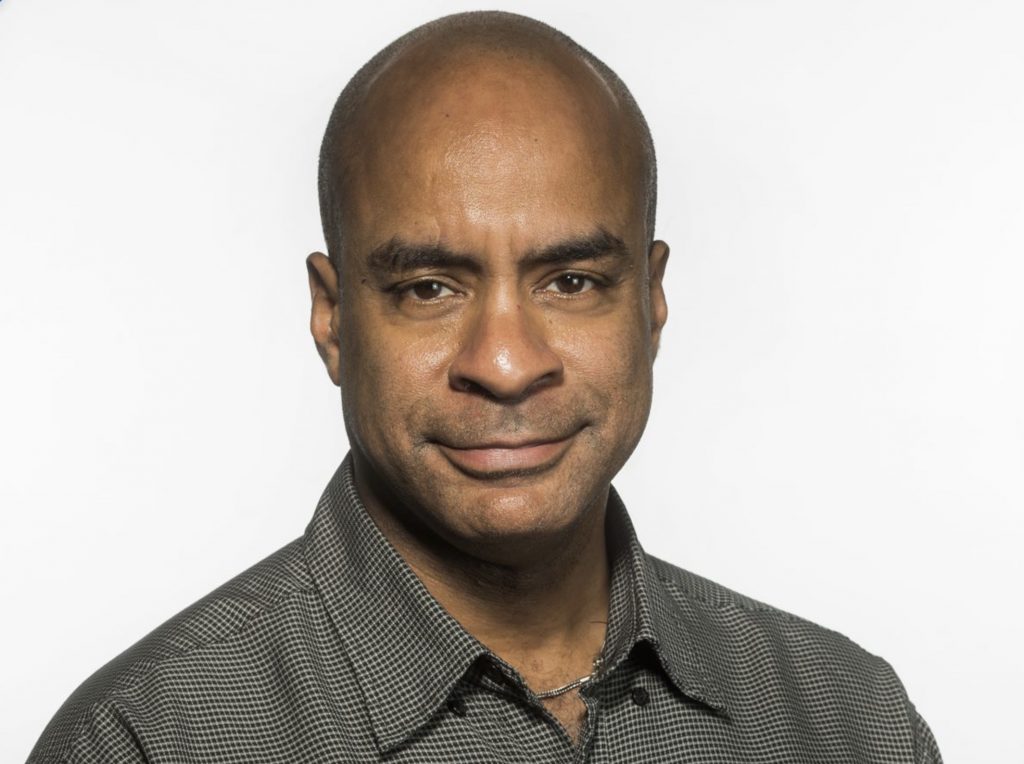 John Owens, a writer-producer for Chicago-based Weigel Productions and adjunct professor at City Colleges of Chicago, has been elected president of the Chicago/Midwest chapter of the National Academy of Television Arts and Sciences. Owens, who previously worked as a reporter/multimedia producer at the Chicago Tribune, succeeds Steve Novak, who led the chapter since 2015. Calling 2020 “the most challenging of years for all of us,” Owens wrote academy members: “The global pandemic has forced many of us to re-think how to handle video production, as many of us have been forced to work 'at-home' or from a safe distance in the field or in the studio. . . . Despite the challenges from this unprecedented health crisis, our organization is striving to provide as many benefits as possible in an ever-changing industry.” 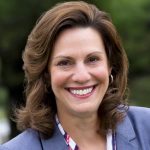 Andrea Darlas, former news anchor and reporter at Nexstar Media Group news/talk WGN 720-AM, has joined the board of directors of Chicago's Museum of Broadcast Communications. Darlas, now senior director of constituent engagement at the University of Illinois at Urbana-Champaign, is one of four newcomers to the board. The others are: Tonia Arrington, portfolio director at RSM McGladrey; Edmund Ramsay, business development manager at DePaul University; and Jeff Rogers, managing partner at Players Workshop Chicago. “We are honored to welcome these talented individuals to the MBC team," said museum chairman David Plier. "They join a group of dedicated community leaders who deeply believe in our mission and our future.” Plier said the board is still seeking six more new members. 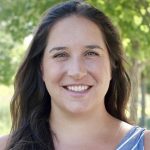 Kate McGee, who covers higher education for Chicago Public Media WBEZ 91.5-FM, has resigned to join the Texas Tribune as higher education reporter. "Thrilled to head back to Austin and work at a place I've long admired, but sad to leave my wonderful friends at WBEZ during these very weird times," she tweeted. McGee, a Fordham University graduate who previously worked at NPR affiliate KUT in Austin, joined WBEZ in 2018 from WAMU in Washington, D.C. 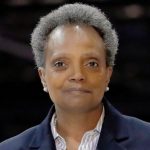 Chicago Mayor Lori Lightfoot will headline a virtual town hall at 6 p.m. tonight sponsored by The TRiiBE Tuesday panel series and co-hosted by the Institute for Nonprofit News, Better Government Association, Block Club Chicago, Chalkbeat Chicago, The Chicago Reporter, The Daily Line and La Raza. The event culminates “Lens on Lightfoot,” a yearlong collaborative news series examining the Lightfoot administration's progress toward its stated goals. Admission is free, and audience members will be invited to submit questions. (Here is the link to register.) 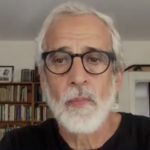 “16 Shots,” the Showtime documentary on the 2014 Chicago police shooting of Laquan McDonald and its aftermath, was named Outstanding Investigative Documentary in the 2020 News and Documentary Emmy Awards. (Here is the link.) The film was produced by Jamie Kalven, the investigative journalist who heads Chicago’s nonprofit Invisible Institute. Kalven was instrumental in revealing the coverup of the shooting of the 17-year-old McDonald. "In the case of ‘16 Shots,' the story of a child executed by police on the streets of Chicago ultimately became the story of a city struggling to come to terms with structures of racist violence that deform its common life," Kalven said. "That story remains radically unfinished." 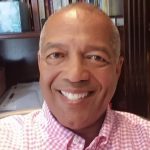 Lyle Banks, president and general manager of NBC-owned WMAQ-Channel 5 from 1995 to 1998, has been named vice president and general manager of WISC, the CBS affiliate in Madison, Wisconsin. Earlier this year he exited as VP/GM of WGLC, the CBS affiliate in Atlanta. “Lyle has the right track record to help us build on our 64-year tradition of community leadership,” said Brian Burns, executive vice president and chief operating officer of owner Morgan Murphy Media. “We are thrilled to bring his experience and insight to southern Wisconsin.” Banks will oversee television, digital and magazine operations at the company flagship in Madison.