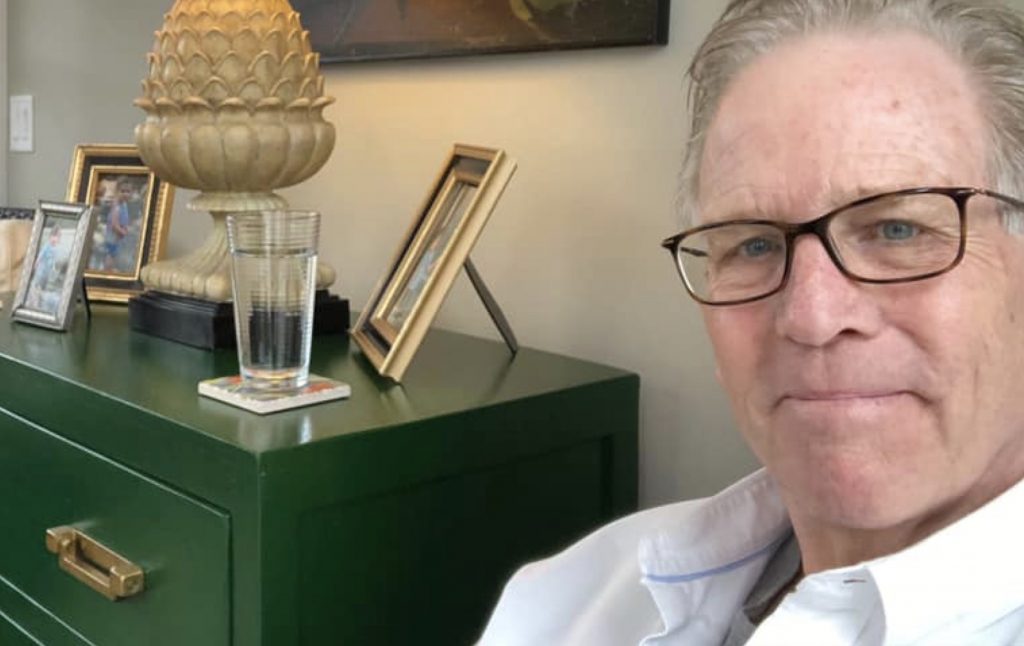 There’s no telling the next time viewers will see veteran Chicago newsman Dick Johnson, who’s been holed up on short-term disability from NBC-owned WMAQ-Channel 5 for nearly two months. “Ironically, in early March I was covering the advent of COVID-19. That’s when my doctors strongly suggested I retreat to a less populated area because of a respiratory condition and my age,” Johnson, 66, told me over the weekend. “We’re fortunate to have a house in northern Michigan. Thankfully, the incidence of coronavirus has been in the single digits here. It was the right call. Despite NBC 5 implementing extraordinary safety protocols, I’m not sure when my doctors will give me the all clear. I’m very much looking forward to returning to work and whatever the new normal might be.” Johnson joined NBC 5 as a news anchor and reporter in 2002 after 20 years at ABC-owned WLS-Channel 7. 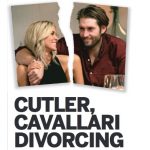 Sunday's announcement on Instagram that reality star Kristin Cavallari and former Chicago Bears quarterback Jay Cutler were divorcing ordinarily would have been treated as big news. But at a time of global pandemic it just doesn't seem as important. Both the Chicago Tribune and the Daily Herald buried stories about the breakup in Monday's editions. Only the Sun-Times headlined it on the front page. "Very Cavallari," the E! reality series that highlighted the couple's seven-year marriage and three children, recently completed its third season. No word yet on whether it will return. 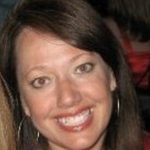 Despite mass furloughs and cutbacks attributed to the coronavirus shutdown, the Chicago Tribune has nearly quadrupled the number of reporters and editors handling obituaries for COVID-19 fatalities in the Chicago area, according to CNN. Now with 19 reporters assigned to the grim task, managing editor Chrissy Taylor told CNN: “We are preparing to add more people to the team. Our goal is to do as many as we can." Said lead reporter Christy Gutowski: "I don't view it as a typical obit with a set template. I am writing a life story to ensure history properly remembers someone's loved one. . . . I feel that I, in a small way, am making a positive contribution at such a difficult, important time in the world." 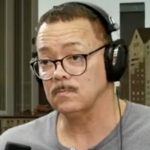 Harold Davis Jr., prominent anti-violence community activist and host of “The Butt Naked Truth” radio show, died of complications from COVID-19 April 12 at Rush University Medical Center. He was 63. Launched in 2010, the talk show aired from 2 to 4 p.m. Tuesday through Friday on WBGX 1570-AM, the south suburban gospel station now in receivership. Davis was best known as a mentor to at-risk teens. “He was working with people the world had rejected,” recalled longtime friend Gregory Sain. “They didn’t know where to go for help. And here comes Harold.”

Friday’s comment of the day: Steven Weseman: I have supported Report for America and appreciate its work was mentioned here. Thank you.