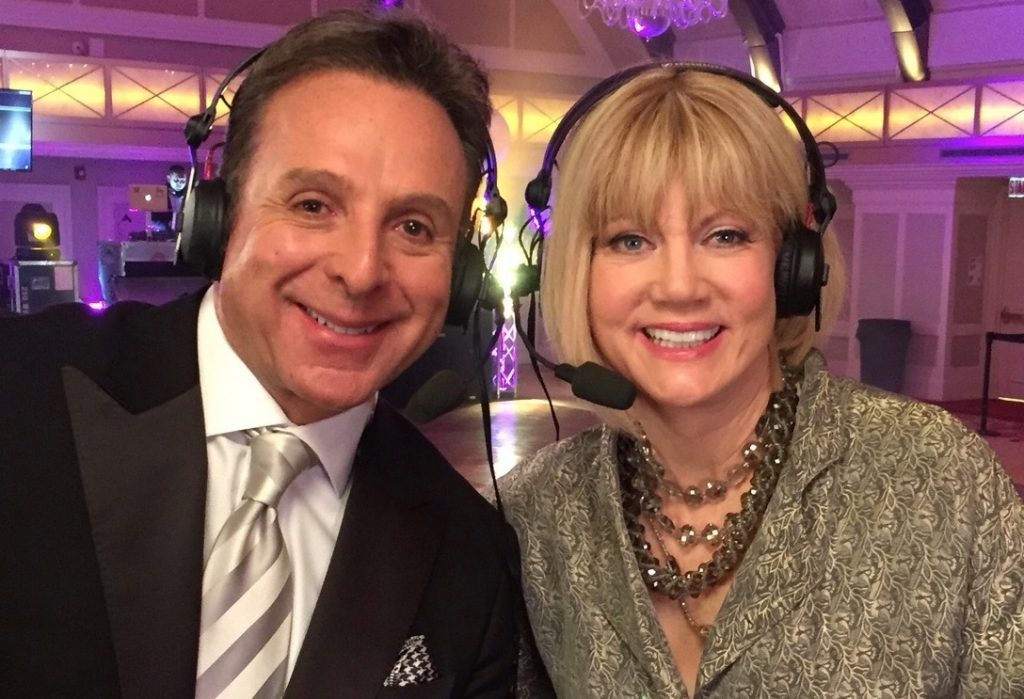 New Year's Eve revelers will have four live, local TV specials to choose from when they ring in 2020. Together again for their 19th year, Mark Giangreco and Janet Davies will make merry (and, in all likelihood, smooch at midnight) on ABC-owned WLS-Channel 7. Over on Nexstar Media WGN-Channel 9 Ana Belaval, Dean Richards and Sarah Jindra will host the debut edition of “Chicago’s Very Own New Year’s Eve Blast.” Also airing countdown specials will be NBC-owned WMAQ-Channel 5 and Telemundo Chicago WSNS-Channel 44 — although hosts for those shows have not been announced. After all, it's not even Thanksgiving yet. 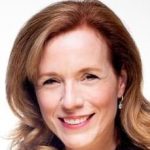 Jenniffer Weigel, who's been doing a terrific job hosting late-nights on WLS 890-AM since early October, is already moving up at the Cumulus Media news/talk station. Starting next week she'll be on from 7 to 9 p.m. Monday through Friday, bumping the syndicated Mark Levin to 9 p.m. to midnight. Weigel, a journalist, broadcaster and author, joined WLS earlier this year as a contributor to Erich Mancow Muller's morning show. 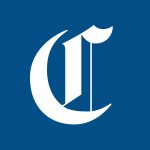 Could the week get any worse for staffers at the Chicago Tribune? Already dealing with the growing menace of Alden Global Capital (which increased its stake in Tribune Publishing to 32 percent), editors barely were able to get out Tuesday's edition. "Last night, our system crashed," tweeted sports production specialist Chris Murphy. "At 8:50, @tribpub editors/designers grabbed laptops, went to the nearest McDonald's/coworker's apartment and worked into the wee hours. That is where today's newspapers of Tribune Publishing Company were created. We hope you enjoy them." Some subscribers never received Tuesday's edition, according to a company notice. 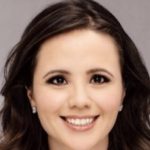 Goodbye and good luck to Anayeli Ruiz, who's wrapping it up after two years as a bilingual multimedia reporter at NBC 5 and Telemundo Chicago. She's moving back home to Texas to be closer to her family. A native of Mexico City and graduate of the University of Houston, Ruiz spent three years as a news anchor and reporter for the NBC and Telemundo affiliates in Corpus Christi, Texas, before coming here in 2017. 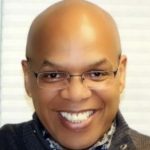 No one made a bigger impression on urban radio in Chicago from 1992 to 2007 than Elroy Smith. As operations manager and program director of urban contemporary WGCI 107.5-FM and urban adult-contemporary WVAZ 102.7-FM (then owned by Clear Channel Radio) he advanced the careers of countless personalities. Now he's inviting his former colleagues to a "Chicago Radio Remix Reunion" December 5 at Norman's Bistro, 1001 East 43rd Street. "I simply want to express my gratitude to every Chicago radio personality and co-worker that has contributed to my career with an exclusive 'one night only' gathering," said Smith, who's now programming KBLX in San Francisco.

Tuesday's comment of the day: Bob Manewith: I shall miss my Sunday wakeup with Rick Pearson and guests [on WGN Radio]. We have enough programming on the national scene on TV and particularly on Sunday. The state and local politics coverage was a good fit on Sunday morning.