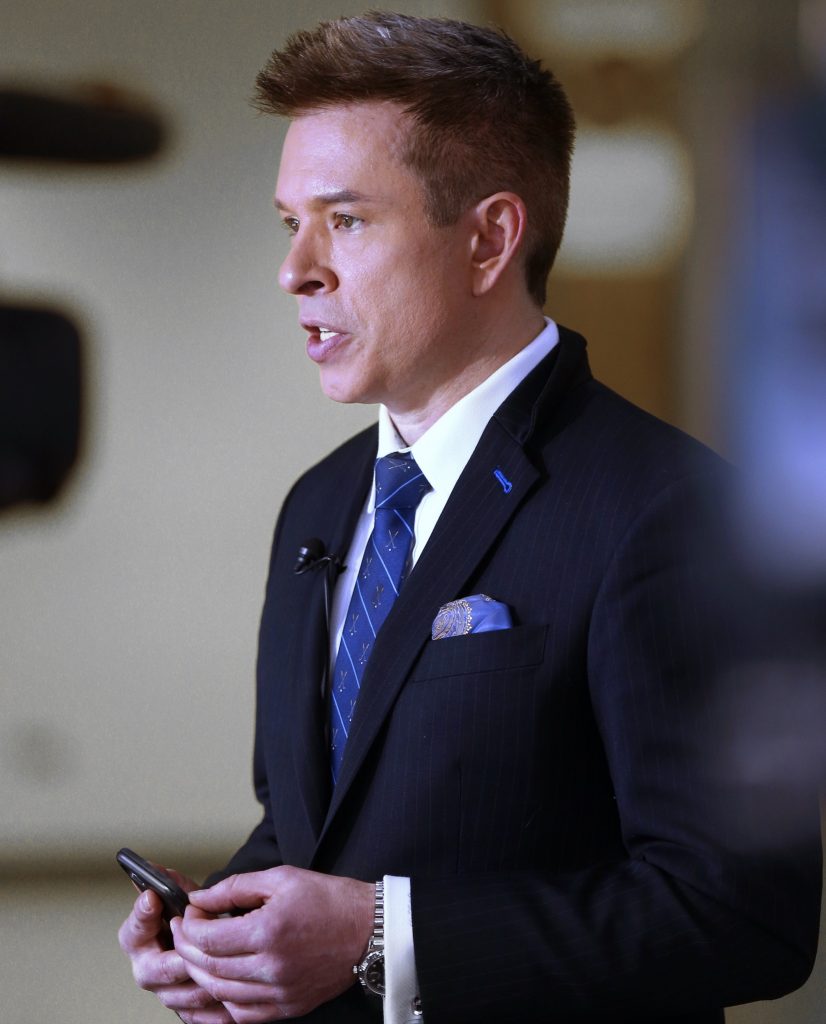 With a deep bow to the late, great Roy Leonard, whose Turkey of the Year Awards were a Thanksgiving Day tradition on news/talk WGN 720-AM for decades, here’s a hearty flip of the bird to this year’s Chicago media recipients: 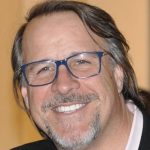 Just when it seemed Michael Ferro couldn't fall any lower in the estimation of the Chicago journalism community, the erstwhile media mogul managed to do so. In selling his 25 percent stake in Tribune Publishing to Heath Freeman's Alden Global Capital, Ferro paved the way for the New York-based slash-and-burn hedge fund to decimate the Chicago Tribune — just as it had the Denver Post, the Boston Herald, the St. Paul Pioneer Press and numerous other newsrooms. Following Ferro's sell-out, Alden tightened its grip on the company by upping its shares to 32 percent and moving to gain control of the board.

Joe Ricketts, billionaire patriarch of the family that owns the Chicago Cubs, apologized after a website disclosed he'd sent emails spreading racist jokes, anti-Muslim slurs and conspiracy theories. “I’ve said things that don't reflect my value system,” he later was quoted as saying. It made the Cubs teaming up with Sinclair Broadcast Group to launch the Marquee Sports Network look not so bad. 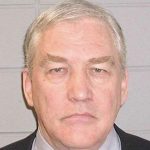 Canadian-born press baron and former Chicago Sun-Times owner Conrad Black, who was charged with looting the company and defrauding investors, served three years in federal prison and was deported from the United States after he was found guilty of fraud and obstruction of justice. Following his release he wrote a highly flattering biography of Donald Trump, titled Donald J. Trump: A President Like No Other, and numerous other columns and opinion pieces praising Trump. Mission accomplished: In May Trump granted Black a full pardon, citing his “exceptional character.”

The student editors of The Daily Northwestern published a bizarre mea culpa for their coverage of an on-campus appearance by former Attorney General Jeff Sessions and the protests that ensued. Specifically they apologized for posting photos of the protesters and asking student activists for comment. In other words, for doing their jobs as journalists. 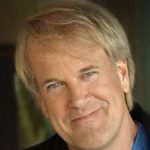 When actress Connie Sellecca ran overtime in presenting a Radio Hall of Fame award to her husband, syndicated radio host John Tesh, a producer cut off her microphone and turned out the lights in the ballroom. Upset at how his wife was treated, Tesh sent back the crystal statuette to the Museum of Broadcast Communications. The museum apologized publicly, calling it "a horrible mistake." Who deserves the turkey? You decide.

Joe Walsh, the former Tea Party congressman from the northwest suburbs, gave up his national platform as a talk show host for Salem Media Group to run a quixotic campaign against President Donald Trump for the Republican nomination in 2020. Oddsmakers gave him virtually no chance of winning. 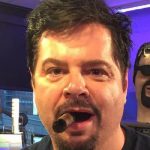 Erich Mancow Muller, morning host on Cumulus Media news/talk WLS 890-AM, hosted back-to-back fundraisers in the Chicago area for Roger Stone, the Republican operative and former adviser to President Donald Trump. At up to $1,000-a-plate, all proceeds went to Stone's defense fund. "Roger Stone is being crushed by an out-of-control weaponized judiciary and we are showing mercy to the oppressed,” Muller declared. Stone was later found guilty of all seven counts against him, including witness tampering and making false statements.

Comedian Patti Vasquez was fired after five years as late-night host on WGN when a live microphone in another studio picked up an unidentified voice dropping an F-bomb. Vasquez later announced plans to run for the Illinois State Senate. 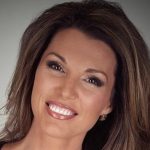 Recently departed Fox 32 news anchor Kristen Pflum took a shot at me for questioning why she changed her name to "Kristen Nicole" during her brief run here. "That’s the name my mother used to call me when I was in trouble," she wrote on Facebook. "And most recently gave a lonely man in Chicago, who writes about news people on the interwebs, something to get his whitey tighties in a knot about spending way too much time suggesting I was attempting to hide something with the name change." P.S. Now back home in Lexington, Kentucky (Market No. 64), she's calling herself Kristen Pflum again.

Wednesday's comment of the day: Tom Petersen: Ironically, I think it was only a few years ago when the late Paul Rogers played great music, including Sinatra, every Sunday morning [on WGN].