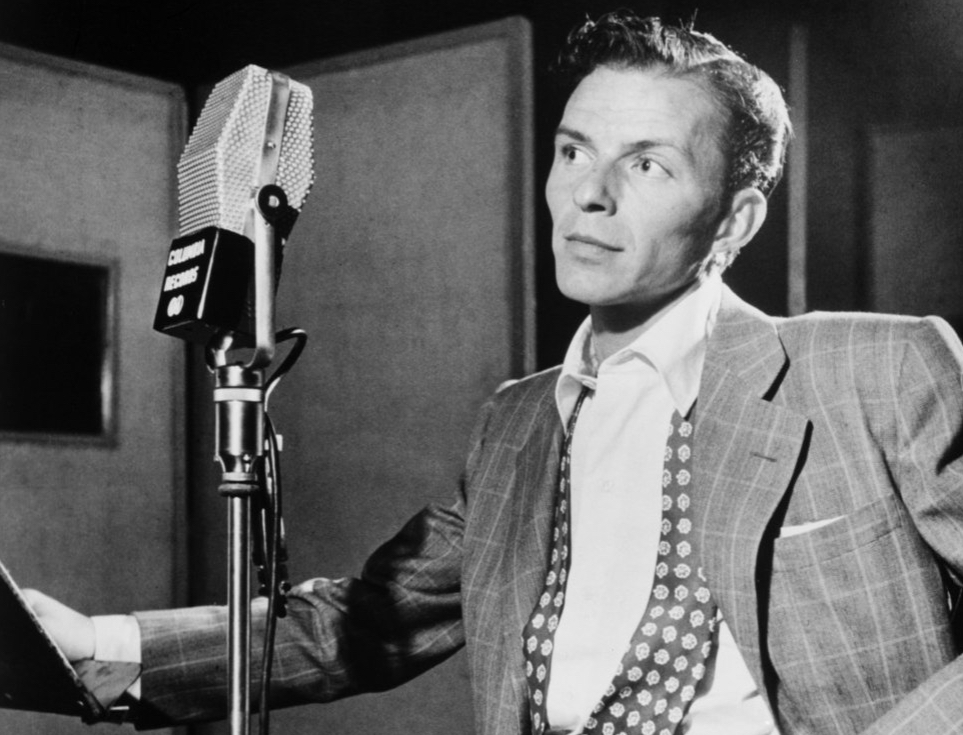 The music of Ol' Blue Eyes will air exclusively from 6:30 to 9 a.m. Sundays on WGN 720-AM, the Nexstar Media news/talk station announced Tuesday. 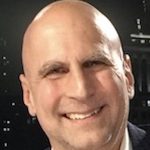 Plier, a marketing and branding executive who also serves as interim chairman of Chicago’s Museum of Broadcast Communications, has been a weekend talk-show host at WGN since 2012. He’ll also host Friday nights from 11 p.m. to 1 a.m. and Sunday mornings from 3 to 5 a.m.

"The Sinatra Hours" is the brainchild of Sean Compton, who was named executive vice president overseeing the station after Nexstar Media Group acquired Tribune Media.

To accommodate the new addition, WGN will move "Steve Dale’s Pet World" to 5:30 a.m. Sundays and “The Sunday Spin: Politics with Rick Pearson” to 5 p.m. Sundays.

Also new to the weekend lineup will be a two-hour syndicated travel show hosted by Peter Greenberg at 4 p.m. Saturdays, starting December 7.

"WGN Radio Theatre with Carl Amari and Lisa Wolf," the program of old-time radio classics now airing Saturday and Sunday nights, will be heard only on Saturday nights from 10 p.m. to 3 a.m.

Among programs being cut from the lineup are Saturday's "Wintrust Business Lunch" and "Saturday Night Special," both hosted by Amy Guth, "Nocturnal Journal with Dave Hoekstra" and Brian Noonan.

In the latest Nielsen Audio survey WGN ranked eighth overall with a 4.0 share. On weekends the station tied for eighth with MeTV FM, Weigel Broadcasting soft rock oldies WRME 87.7-FM, with a 3.9 share.

5 to 6 a.m. The Morning Show with Orion Samuelson & Max Armstrong

6 to 7 a.m. Outside the Loop Radio with Mike Stephen

5 to 7 p.m. The Sunday Spin: Politics with Rick Pearson