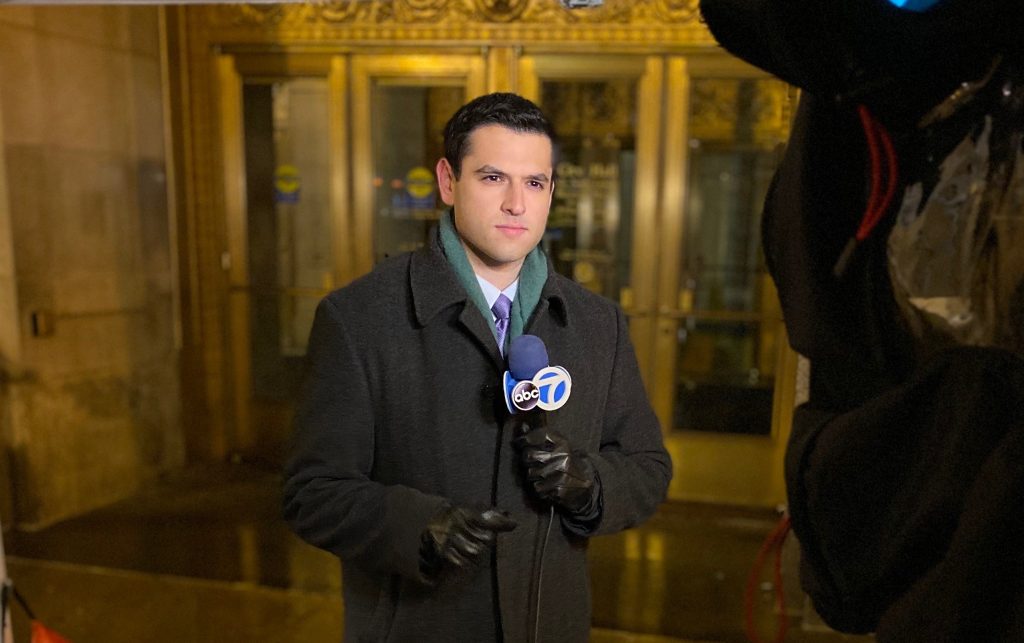 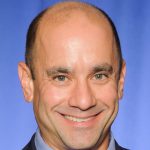 Twenty-one years after he joined sports/talk WMVP 1000-AM as an evening show producer, Adam Delevitt is signing off as senior program director of the ESPN Chicago station. His departure next month follows the station's management takeover by Good Karma Brands. It's been a great run for the north suburban native and graduate of Maine East High School and Bradley University. “Being one of the first hires when ESPN 1000 was a startup in ’98, I never thought the station would make it a year, let alone myself making it 21 years," Delevitt told me. "I’m extremely grateful to ESPN for the opportunity to work in my hometown all these years, and serve up Chicago sports content to the greatest sports fans in the country. I wish nothing but the best to the Good Karma Brands team and look forward to many exciting opportunities around the corner.” 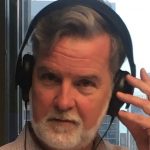 Not sure what to make of it, but longtime radio newsman Steve Bertrand declined to comment Thursday about his role at WGN 720-AM after the Nexstar Media Group news/talk station announced it was replacing him as anchor of "The Wintrust Business Lunch." (As of December 2, Ji Suk Yi will host the show, which airs from noon to 1 p.m. weekdays.) An award-winning 35-year veteran of WGN, Bertrand was inducted in the WGN Radio Walk of Fame in 2015. He also operates a Deerfield-based travel agency on the side. 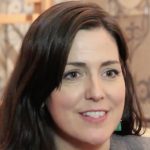 Confirming a report here Tuesday, Rachel Williamson has been named senior vice president and market manager of Entercom Chicago. Starting in January, she will succeed Jimmy de Castro, who's stepping down to pursue other ventures. Williamson most recently has been president of Gamut, the New York-based advertising, marketing and promotion services arm of Cox Media Group. Weezie Kramer, chief operating officer of Entercom Communications, called Williamson "a dynamo with tremendous passion and vision for audio," adding: "I think her energy and multiplatform experience will help take us to the next level." Entercom Chicago includes all-news WBBM 780-AM and WCFS 105.9-FM; sports/talk WSCR 670-AM; Top 40 WBBM 96.3-FM; adult album alternative WXRT 93.1-FM; country WUSN 99.5-FM, and classic hip hop WBMX 104.3-FM. 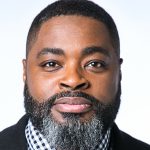 Cornelius Mack, creative services manager at WBBM-Channel 2, has been promoted to director of creative services at the CBS-owned station. He replaces Victoria Bouchard, who left in May. Mack, who had been serving as acting director of the department, joined the station in 2006 as a promotion producer. “I am thrilled for Mack and our team at CBS 2," said Derek Dalton, president and general manager. "He is a leader and a true advocate for our community and our CBS 2 brand.” 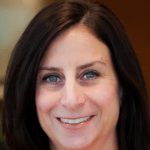 Jill Fields, vice president and general sales manager of NBC Sports Chicago, has been promoted to senior vice president of advertising sales for NBC Sports Chicago, NBC-owned WMAQ-Channel 5 and Telemundo Chicago WSNS-Channel 44. She succeeds Brandin Stewart, who resigned in August to become president and general manager of KYW and WPSG, the CBS-owned stations in Philadelphia. Calling Fields "an exceptional leader and a respected professional," David Doebler, president and general manager of NBC 5 and Telemundo Chicago, said: "With Jill at the helm of our stations and [NBC Sports Regional Network] sales operations, our clients will experience the unfettered synergies that our local businesses can provide them through our unequaled consumer reach that includes bilingual consumers." 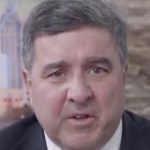 Dominic Mancuso, former vice president of programming and promotions at Fox-owned WFLD-Channel 32 and WPWR-Channel 50, has landed in Indianapolis as vice president and general manager of CBS affiliate WTTV and Fox affiliate WXIN. Both stations are owned by Nexstar Media Group. He most recently headed Nexstar's duopoly in Buffalo, New York — CBS affiliate WIVB and CW affiliate WNLO. Earlier Mancuso spent 18 years at WGN-Channel 9, where he rose to station manager under Tribune Broadcasting ownership.

Thursday's comment of the day: Eric Zorn: Really sad to get this news about "The Bill & Wendy Show." Bill Leff and Wendy Snyder have been very kind to have me on their program every Monday for many years now and they're both very talented and warm people. I hope they land new gigs soon!