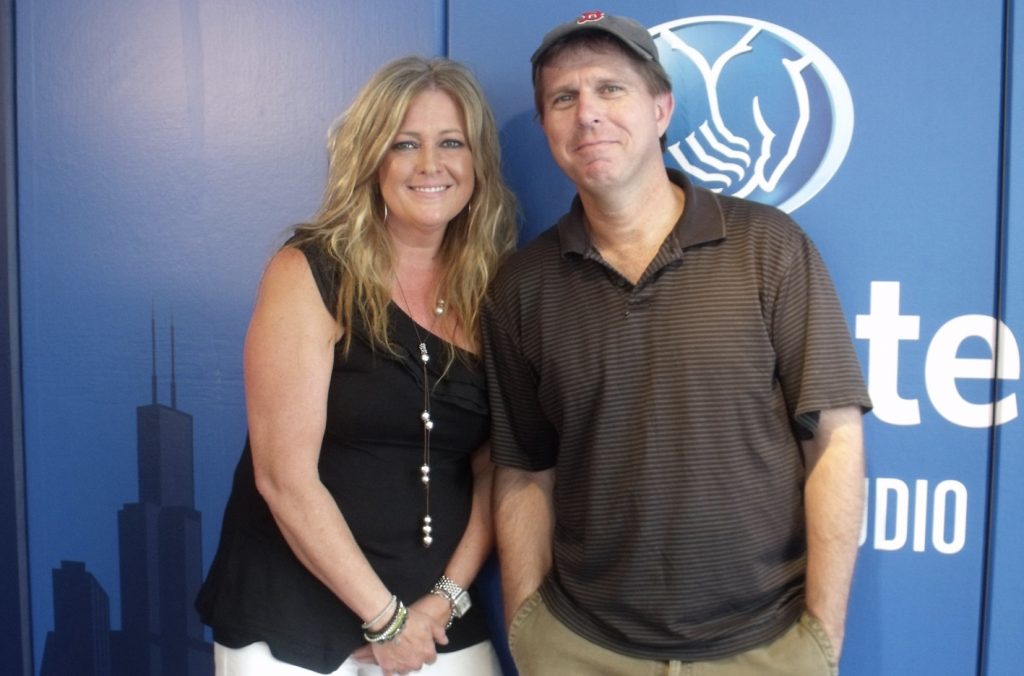 The affable duo of Bill Leff and Wendy Snyder, who've been Chicago radio partners on and off for 25 years, were cut Wednesday as midday co-hosts on WGN 720-AM.

"Change means making difficult choices, and unfortunately there is not a place for everyone in this new lineup," Mary Sandberg Boyle, director of news and operations at WGN, wrote in an email to staff. "Tonight we are saying farewell to Bill and Wendy. Please join me in wishing them well and thanking them for their years of service to WGN and their loyal audience."

Leff and Snyder learned their fate by phone late Wednesday. Leff was out of town on vacation, and Snyder hosted what turned out to be their last show earlier in the day. 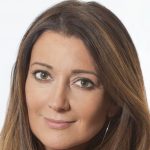 Anna Davlantes, the versatile Chicago radio and TV personality, will host her own talk show from 1 to 3 p.m. Monday through Friday as part of the new lineup. Since 2015 Davlantes has been co-host of Roe Conn's afternoon show. Conn is expected to host solo from now on.

Ji Suk Yi, who has been a regular contributor to Cochran's morning show since August, will become host of "The Wintrust Business Lunch" from noon to 1 p.m. 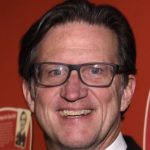 All of the moves mark the first major programming realignment under Sean Compton, who was named executive vice president overseeing the station after Nexstar Media Group acquired Tribune Media in September.

Leff and Snyder were first paired as evening hosts on the former WLUP 97.9-FM in 1994. Two years later they moved to mornings on WKQX 101.1-FM. At Q101, they were just gaining traction in the ratings when they were dumped for Mancow Muller in 1998. WGN reunited them in 2013.

Davlantes spent nine years as a reporter and weekend news anchor at NBC-owned WMAQ-Channel 5, followed by four years as a news anchor and host of “Good Day Chicago” at Fox-owned WFLD-Channel 32. She joined WGN as a featured contributor to Cochran's morning show in 2014.

Williams, who once worked as a college intern for WGN morning superstar Wally Phillips, has been a mainstay of the station since 1997.

In the latest Nielsen Audio survey WGN was in ninth place overall with a 3.5 percent audience share. In middays — from 10 a.m. to 3 p.m. — the station ranked 12th with a 3.3 share.

Here is the text of Boyle’s email to staff:

We are making some program changes effective Monday, Dec. 2.  Our emphasis, as always, is to be local, and we think these changes will serve our listeners well.

Among the changes you’ll notice that we will begin simulcasting WGN-TV’s morning news from 4 am to 5 am.  Steve Cochran’s show will start an hour earlier, at 5 am, and the John Williams show will run from 9 am to Noon. Ji will host the Wintrust Business Lunch and Anna will be leaving afternoon drive to host her own show from 1 pm to 3 pm.

Change means making difficult choices, and unfortunately there is not a place for everyone in this new line-up.  Tonight we are saying farewell to Bill and Wendy. Please join me in wishing them well and thanking them for their years of service to WGN and their loyal audience.

Thanks for your help and support as we move forward.

The new Monday through Friday WGN program schedule is below:

Wednesday’s comment of the day: Dan Haley: Happy to hear the Reader's announcement that they are moving ahead with a non-profit model. As Rob Feder has previously reported, Wednesday Journal, Inc., publisher of four community pubs, is already on the road to this exciting, necessary transition. We welcome vital colleagues like the Reader to this still new route to sustainable independent community journalism. This is going to be fun.