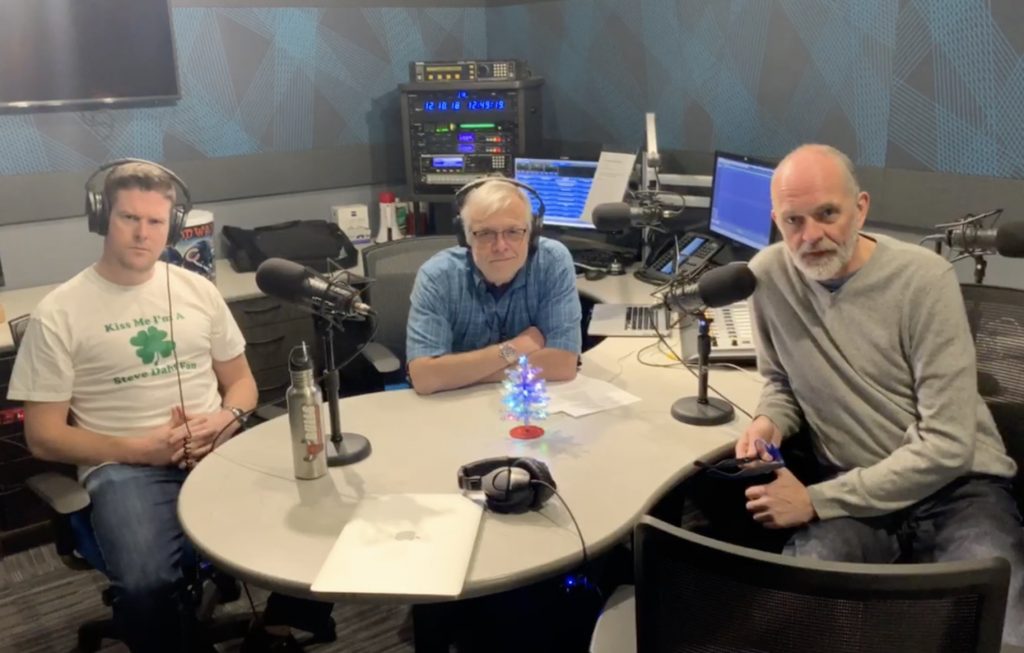 Friday marks the final day on the air for the broadcast icon and Radio Hall of Famer as afternoon personality on WLS 890-AM. The Cumulus Media news/talk station is replacing him with Ben Shapiro, a Los Angeles-based conservative commentator deemed more compatible with Rush Limbaugh, Mark Levin and the other syndicated hosts onboard. 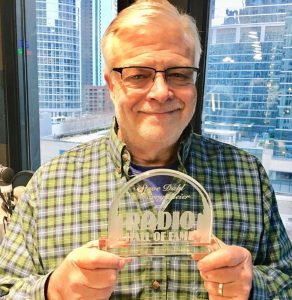 “It has been both an honor and a privilege to have been invited into the homes, cars and workplaces of Chicago for the last 40 years,” Dahl, 64, told me Thursday. “I have made a home here, and raised a family — now with nine grandkids.”

Asked about what may be his farewell broadcast on terrestrial radio, Dahl said the only thing he has planned for Friday’s show is to “start it at 2 p.m. and end it at 6 p.m.,” adding: “Actually, that’s not true. There are a few surprises planned, but I’m usually the last to know — by choice. I hate surprises.”

The subscription podcast he’s been hosting at dahl.com since 2011 will continue with Dahl holding forth each day alongside co-hosts Dag Juhlin and Brendan Greeley. (Here is the link to subscribe.)

“My current agreement with Cumulus doesn’t end until February 28, 2019, so we are still trying to figure out a plan for going forward with a partnership regarding the podcast,” Dahl said. “We’ll take another stab at it after the first of the year.

“In the meantime, Dag, Brendan and I will either record episodes at NBC Tower [Cumulus studios], at home or a combination of both. We have a great chemistry together, and it deserves further exploration.” 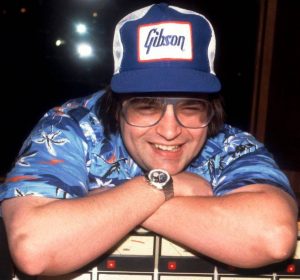 It’s not the first time Dahl has signed off from terrestrial radio. After he was cut by CBS Radio in 2008, he began podcasting from his basement in 2009 and launched his ambitious subscription podcast venture two years later. He returned to the air to host afternoons on WLS in 2014. But this time around, there’s an air of finality to his departure.

“I think I have finally learned to say ‘never say never’ when it comes to radio versus Steve Dahl, but I’m also happy to have the time to focus on the podcast network and see where that leads,” he said.

Whatever comes next, Dahl knows he’s had a phenomenal run pioneering a new form of talk radio, defying convention, testing limits, and paving the way for the next generation. (“People weren't really sure what to make of me when I came to town, but I wore them down, and it all worked out,” he once shared.)

“I’ve been on some epic stations — WLUP and AM 1000 — in what was the best radio market in the country. I’ve had a lot of fun, pissed a few people off — maybe more than a few — and met a lot of great people along the way,” he said. “In my book, that’s a happy ending.”

Thursday’s comment of the day: Eric Field: An announcer who actually pauses to the rhythm of the game and allows it to breathe. How refreshing. Won't find that anywhere else. Congrats, Pat [Hughes].