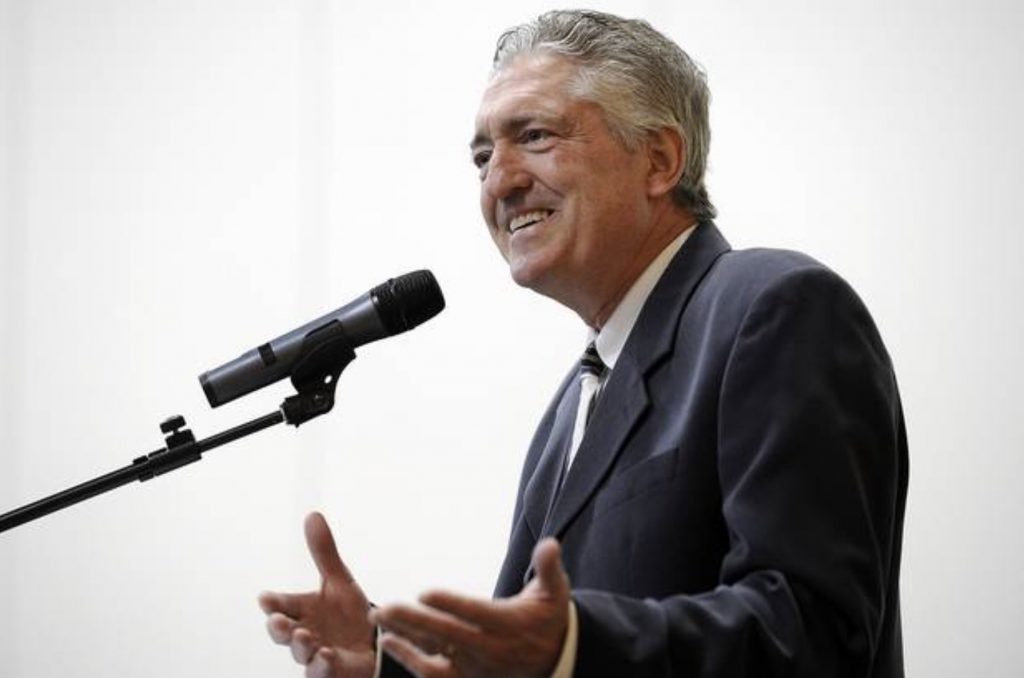 Pat Hughes will remain in the Chicago Cubs broadcast booth for years to come, WSCR 670-AM announced Thursday.

Hughes, 63, has signed a multiyear extension with the Entercom sports/talk station to continue as radio voice of the Cubs. His current deal expires December 31.

Alongside color analyst Ron Coomer, Hughes will enter his 24th season this spring. The Score has been radio home of the Cubs since 2016.

“Pat is the eyes and ears for so many Cubs fans both in Chicago and worldwide,” Jimmy deCastro, senior vice president and market manager of Entercom Chicago, said in a statement. “We are thrilled he will continue as the radio voice for multiple years to come.”

Crane Kenney, president of business operations for the Cubs, said: “For more than two decades, Pat has brought Cubs games to life for our fans as the radio voice of the Cubs. He has delivered countless monumental play-by-play calls from walk-off victories to no-hitters and of course, our 2016 World Series win. We look forward to Pat continuing to make history with our team and deliver many more memorable moments for our fans.”