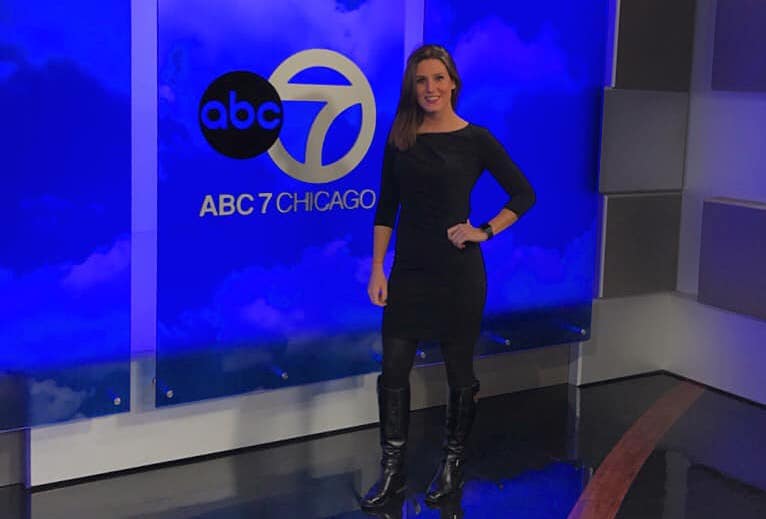 Alexis McAdams, a reporter at WXIN/WTTV, the Fox/CBS duopoly in Indianapolis, has joined ABC-owned WLS-Channel 7 as a per diem reporter. It's a homecoming for McAdams, who grew up in northwest suburban Palatine and graduated from William Fremd High School and Illinois State University. She began as a reporter and weekend news anchor at WTVO, the ABC affiliate in Rockford. "I'm so excited to join the No. 1 station in the city and can’t wait to tell stories in my hometown," she told Facebook friends. McAdams is the niece of Cook County Sheriff Tom Dart. She starts this week at ABC 7. 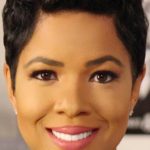 It's four more years for Irika Sargent as 5, 6 and 10 p.m. weekday news anchor at CBS-owned WBBM-Channel 2. Her contract renewal is notable considering the revolving door of female anchors preceding her (including Kate Sullivan, Anne State and Diann Burns) alongside Rob Johnson. Sargent, a Kansas City native and Cornell Law School graduate, joined CBS 2 in 2015 from WFOR, the CBS-owned station in Miami. She previously worked at stations in Houston; Mobile, Alabama; and Columbia, Missouri. 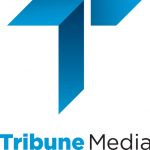 Add ION Media to the growing list of bidders for Tribune Media, parent company of "Chicago's Very Own" WGN-Channel 9, news/talk WGN 720-AM and 41 other stations nationwide. Formerly known as Paxson Communications, ION Media has joined Cerberus Capital and Hicks Equity Partners in a play for Tribune Media, according to the New York Post. Other bidders include Apollo Global Management and NexStar Media. Second-round bids are expected in mid-December, according to the report. The process reopened after an earlier deal with Sinclair Broadcast Group fell through. 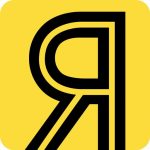 Contract negotiations are expected to get underway soon between the new owners of the Chicago Reader and editorial employees of the alternative weekly represented by the Chicago News Guild. Staffers are working under a three-month extension of their last contract, which expired in October. Earlier this year Sun-Times Media sold the Reader to a local investment group headed by real estate developer Elzie Higginbottom and attorney Leonard Goodman. 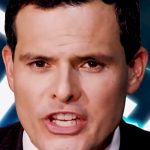 Dan Ponce, morning news anchor at Tribune Broadcasting WGN-Channel 9, just released the first music video from his new "'80s-inspired" album "Retrofit." It's a catchy tune titled "Tell the Truth," and it couldn't be more timely. (Here is the link.) "I was inspired to write this song in response to those who claim the media is the enemy," Ponce wrote on Facebook. "We are not the enemy. We work hard to FIND the truth, and we work hard to TELL THE TRUTH." 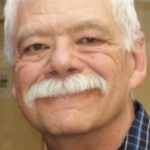 Forty-seven years after he first went on the air in Chicago, radio legend Fred Winston is getting behind a microphone again. From 6:30 to 8:30 p.m. (Eastern Time) Friday, he’ll be a guest on Fred Lange’s “All Over the Planet” on Radio Harbor Country WRHZ 93.5-FM and WRHC 106.7-FM in Three Oaks, Michigan. (It streams at radioharborcountry.org.) Winston, who now lives on a farm in Michigan, says he’ll tell stories about famous recording artists he met during his years at former Top 40 powerhouse WLS 890-AM, where he started in 1971. “I haven't been on the air in any shape or form for awhile, so I'm really looking forward to dusting off the cobwebs and firing up the bilge pump,” he added. 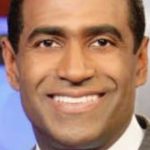 Derrick Young, morning traffic reporter at CBS 2, disclosed this week that he's undergoing treatment for prostate cancer. "I’m taking a break to take care of my health and begin my healing journey!" he told Facebook friends. "I encourage all the fellas to get checked out and learn about the symptoms of prostate cancer. Thank you in advance for your prayers and support during this time." Young, 50, a former teacher and coach, joined CBS 2 in 2011 after winning an open-audition contest for traffic reporter.

Tuesday’s comment of the day: Edward M. Bury: Given the scope of digital communications today, I am skeptical that we will ever see another era of "legendary" broadcasters. The "influencers" have taken over.