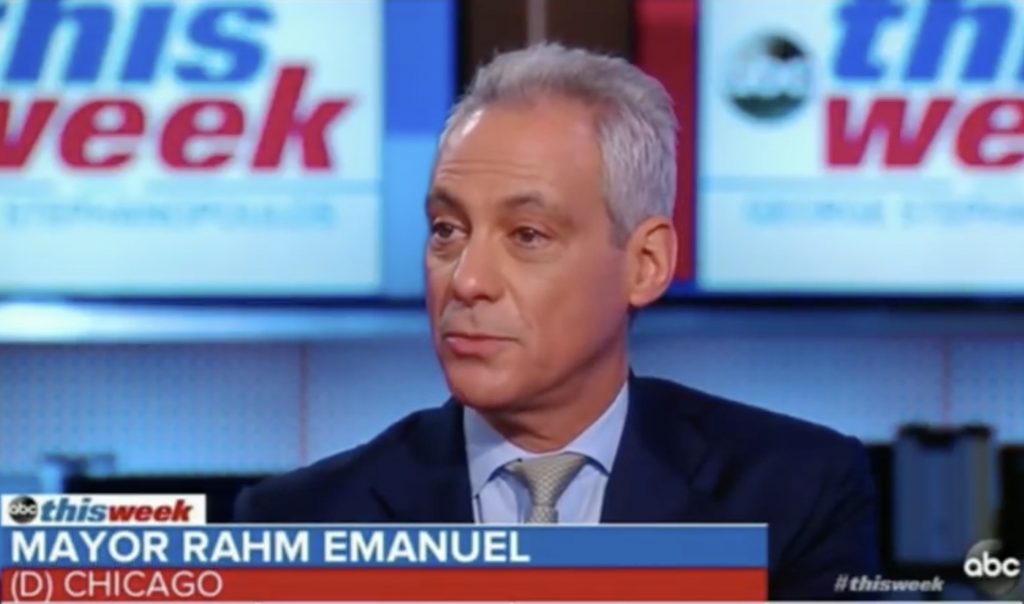 Chicago Mayor Rahm Emanuel’s appearance on “This Week with George Stephanopoulos” Sunday stirred up speculation that he’s shopping around for a new job in television news when he leaves City Hall in May.

The Daily Beast reported this week that Emanuel has met with top executives at MSNBC and CNN to discuss “a potential future as a cable news pundit.” He’s being represented by William Morris Endeavor, the talent agency where his brother Ari Emanuel is co-CEO.

For now, the North Side Democrat, who also served as a U.S. congressman and President Barack Obama’s chief of staff, isn’t commenting on his plans. (“Don’t worry about my future, because I’m very focused on the city’s future,” he told the Chicago Tribune.) But Emanuel wouldn’t be the city’s first former mayor to try his hand as a TV pundit.

Nearly 30 years ago, Jane Byrne, the only woman to serve as mayor of Chicago, signed on as a paid political analyst for WBBM-Channel 2. In 1989 the CBS-owned station hired her for $40,000 to make up to 10 appearances on the air. Byrne was represented by Don Ephraim, the Chicago super-agent, whose client list included such TV heavyweights as Bill Kurtis, John Drury, Gene Siskel and Roger Ebert.

But it came with a catch: Byrne couldn’t appear on any other media or endorse any candidate in the 1989 mayoral primary.

“The contract with Channel 2 says my voice cannot be heard on any television or radio station within a 90-mile radius of Chicago,” Byrne told me at the time. “Jonathon Brandmeier [then morning host on WLUP] used to call me once a month, but I’m not even talking to him because of the deal. I feel bad because I used to have a lot of people who called me once in a while and joked around. We had fun and it didn’t hurt anybody.”

The deal ran its course in part because Byrne was never as lively as a pundit as she had been as a politician, when she routinely would spar with CBS 2 news anchor Walter Jacobson. Once they became colleagues, it all seemed a bit too cozy.

Her name was back in the news Wednesday with a Sun-Times report that her daughter, Kathy Byrne, would be chairing the mayoral campaign of Illinois Comptroller Susana Mendoza. 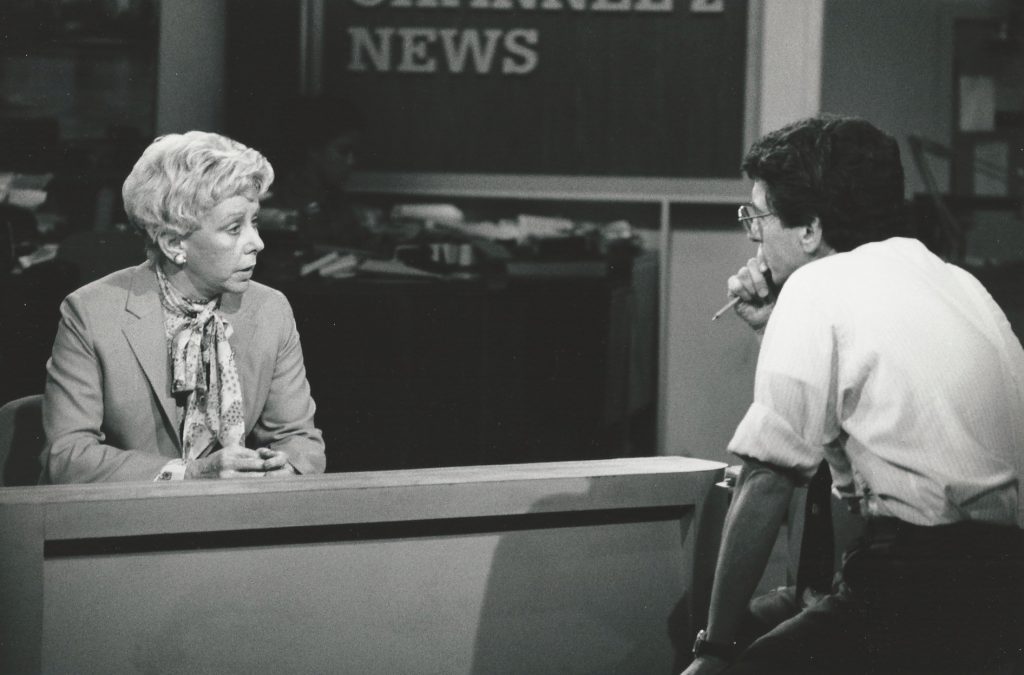 Wednesday’s comment of the day: Mark Fitzgerald: Wishing all the best for Derrick Young, who should be congratulated for spreading the word about getting tested for prostate cancer, especially among African-American men who statistically are more at risk. A PSA test is painless — well, a needle prick — and can be life-saving. And Derrick, there's plenty of reason for optimism: Last Sept. 18 marked *10 years* since my surgery — and I've been cancer-free since.