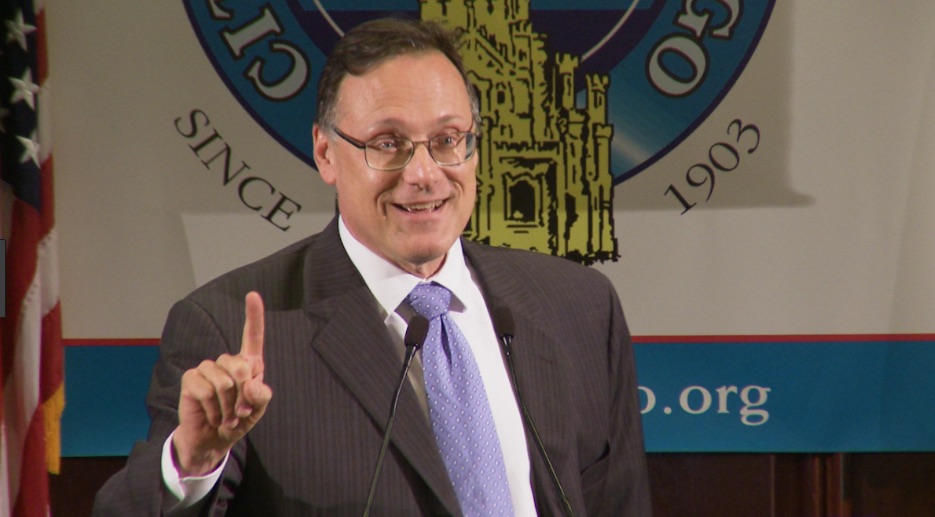 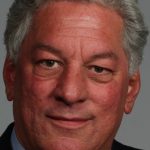 Sun-Times CEO Edwin Eisendrath is responding to critics who’ve questioned whether the paper can cover politics and City Hall fairly under its current ownership. Foremost among them is Chicago Tribune columnist John Kass, who challenged the connection between Sun-Times chairman Jorge Ramirez and his boss, investment executive Michael Sacks, whom Kass described as Mayor Rahm Emanuel’s “money guy, closest confidant and top fundraiser.” This week Eisendrath fired back: “The truth is the journalists do their job, and they’re not being bossed around by anyone on our board. That line is held, and it’s been clear. I don’t see any evidence that anybody is walking around me and talking to the reporters and trying to push them to do anything,” he told me. “The same way I’m able to say — in spite of clear evidence that the Tribune has a corporate point of view and a political point of view — I’m able to give credit to the journalists for the work they do. And I would expect Kass to do the same thing. . . . It’s fair to go after corporate citizenship. You bet it is. But that’s a different case. That’s not what he did. He said the reporters are going to get their marching orders from City Hall. Shame on him. He knows better.” 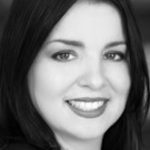 Janda Lane has been hired by Hubbard Radio classic hits WDRV 97.1-FM as co-host of Steve Seaver’s afternoon show, starting July 9. She’ll also assist in the The Drive’s programming department. Lane most recently worked in Los Angeles as content director at Fender Musical Instruments Corp. and executive producer at Yahoo Music. The move reunites her with Rob Cressman, program director of The Drive, with whom Lane worked 20 years ago as on-air talent and music director of WAVF in Charleston, South Carolina. “To have the opportunity to join the stellar staff at The Drive and work with Rob again in Chicago — a city that, for me, has always held its own brand of singular magic — is an absolute dream come true,” Lane said in a statement. “I look forward to connecting with this audience and becoming a part of this awesome community.” 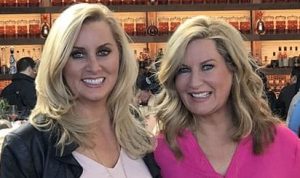 They’re “The Trip Sisters” and their new weekly radio show and podcast airs on Cumulus Media news/talk WLS 890-AM. Hosted by Chicago travel experts and sisters Colleen Kelly and Catie Keogh, the time-brokered show airs from 2 to 3 p.m. Saturdays and covers food, culture and adventure. Kelly is host, creator and executive producer of "Family Travel with Colleen Kelly" on PBS. Keogh was co-host and executive producer of "24/7 City Secrets" with Pete McMurray on NBC 5. They’re also contributors to the Travel Channel and FamilyFun Magazine. 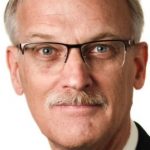 Roger Ruthhart, a prominent Illinois newspaper editor whose distinguished career spanned 50 years, was honored last week with induction in the Lincoln League of Journalists. Illinois Associated Press Media Editors made the surprise announcement at their annual awards banquet in Bloomington. Ruthhart, a Barrington native who began his career as a stringer for The Free Press in the northwest suburbs, retired earlier this year as editor of The Dispatch and The Rock Island Argus in the Quad Cities. His son, Bill Ruthhart, covers City Hall for the Chicago Tribune. 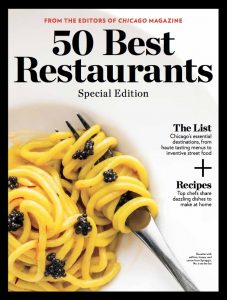 A special newsstand-only edition of Chicago magazine, 50 Best Restaurants, comes out Thursday. The illustrated guide includes recipes from featured chefs. No. 1 on the list is Grant Achatz’s Alinea. “Dining is an integral part of this city, and we are pleased to put a spotlight on the very best of what Chicago has to offer,” said publisher and editor-in-chief Susanna Homan. “To be honored as the best, a restaurant has to possess stellar food, an inviting atmosphere, and attentive service, but there are also more elusive qualities. To put it simply: It has to be the kind of spot you text your friends, ‘You’ve got to try this place!’ – before you’ve even finished your meal.”

Tuesday’s comment of the day: Maudlyne Ihejirika: National Association of Black Journalists Chicago Chapter is SO thrilled and proud for one of our most hard-working, accomplished, and community-connected members! Cheryl [Burton] is the real deal, and beyond deserving!!!