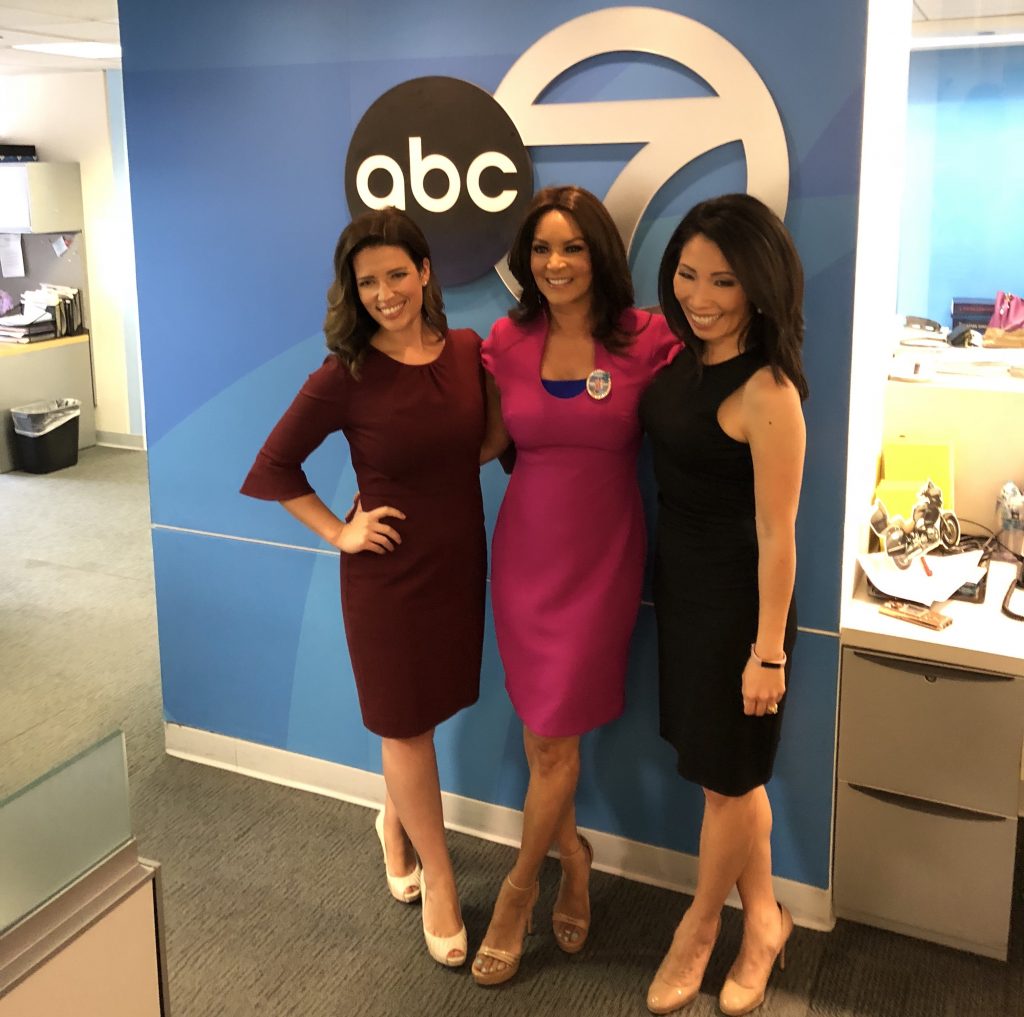 Cheryl Burton, a 26-year veteran of WLS-Channel 7, has been named to succeed Kathy Brock as co-anchor of the top-rated 10 p.m. newscast, the ABC-owned station announced Tuesday.

Starting June 28, Burton will join Alan Krashesky on the 10 p.m. newscast while continuing to co-anchor with Krashesky at 5 p.m. on ABC 7 and with Hosea Sanders at 7 p.m. on Weigel Broadcasting WCIU-Channel 26.

Brock, 58, announced her retirement last month after 28 years at the station, effective June 27.

Burton, 55, a South Side native and University of Illinois graduate, joined ABC 7 in 1992 from KWCH, the CBS affiliate in Wichita, Kansas.

In a statement announcing the promotion, John Idler, president and general manager of ABC 7, said: “Cheryl Burton’s fierce commitment to Chicago has made her a household name. She was born and raised here and has tirelessly worked to bring a diverse perspective to all the stories she reports. Cheryl has selflessly volunteered her time in the community for years, and I’m delighted that Cheryl will be in position to continue the great legacy of ABC 7 Eyewitness News at 10 p.m.”

Also at ABC 7, Judy Hsu will succeed Brock as co-anchor of the 6 p.m. newscast alongside Krashesky, while continuing to co-anchor at 4 p.m. with Rob Elgas. Tanja Babich, who co-anchors from 4:30 to 7 a.m. with Terrell Brown, will add the 11 a.m. newscast with Brown.

“Judy Hsu has been an integral member of our news team for 17 years, and her seamless transition to the 4 p.m. in 2016 has helped that newscast remain No. 1 in the time period,” Idler said in his statement. “Tanja Babich has done a terrific job for us co-anchoring our morning news with Terrell Brown. Having this successful team paired up again at 11 a.m. is ideal.”

Burton, who has been a contributing anchor to the 10 p.m. newscast since 2003, was considered a shoo-in to succeed Brock.

“After 25 years at ABC 7 Chicago, I am truly blessed and honored to expand my role to co-anchor the 10 p.m. newscast in the city where I was born and raised," Burton said in a statement. "I feel Chicago proud and look forward to the opportunity to continue connecting with viewers and sharing stories that impact their lives daily on the 5, 7 and 10 newscasts. Wishing Kathy many blessings as she begins a new chapter in her life. It has been an absolute pleasure to work alongside such a talented and dedicated professional.”