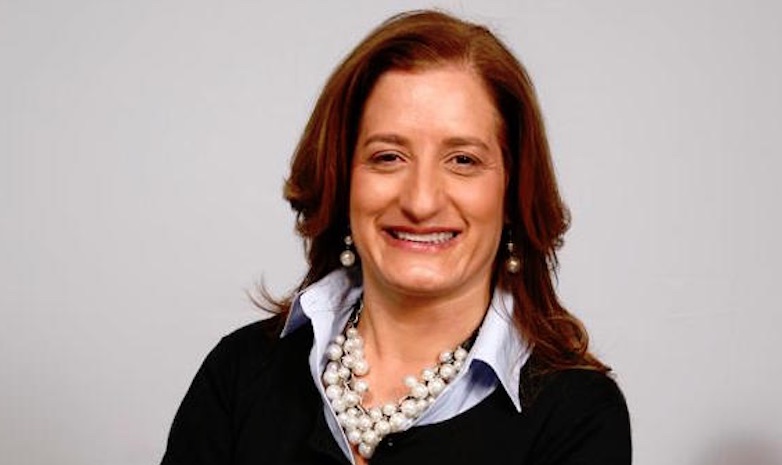 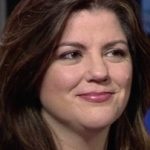 Shia Kapos, the longtime and well-connected chronicler of Chicago’s movers and shakers, is replacing Natasha Korecki as writer of Politico’s Illinois Playbook. Korecki, who’s been writing the daily newsletter on politics and government since 2015, was promoted to national correspondent for Politico. “I’ll still be here for a couple of weeks before handing over the baton,” Korecki reported. Kapos, a former columnist for the Sun-Times and Crain’s Chicago Business, has been blogging — Taking Names at ShiaKapos.com — and covering corporate governance for Acuris. “I’ve loved writing about big shareholders for Acuris, but I really enjoy digging in to Chicago news,” Kapos said. “Writing the Illinois Playbook is a dream come true. I have big shoes to fill as Natasha has become the premiere political writer in Illinois — and soon the Midwest. I think together we’ll be kicking ass and taking names.” 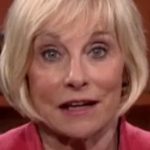 Veteran Chicago journalist and world champion triathlete Elizabeth Brackett was in critical condition at Stroger Hospital after a bicycle accident Wednesday. Brackett, 76, reportedly was found unconscious near a bike path at 39th and South Lake Shore Drive. Her injuries included two fractured vertebrae in her neck, according to Window to the World Communications WTTW-Channel 11, where she retired as a correspondent for “Chicago Tonight” in 2014. “Elizabeth has been a valued colleague and friend for many years, and an inspiration to all of us,” executive producer Mary Field was quoted as saying. “We are thinking of her family, and hoping and praying for a full recovery.” A graduate of New Trier High School and Indiana University, Brackett was a social worker, political activist and community organizer before turning to journalism. After jobs with CBS-owned WBBM-Channel 2, Tribune Broadcasting WGN-Channel 9, ABC-owned WLS-Channel 7 and PBS’ “MacNeil/Lehrer NewsHour” she joined WTTW in 1984. 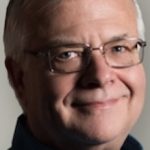 Four decades of treasures collected by Steve Dahl will be up for grabs next month. The Chicago radio legend will host “The Steve Dahl Garage Sale” July 14 at Rivers Casino in Des Plaines. “It’s time to cut the storage unit bill and get rid of my collection of crap,” he wrote. “Well, not all crap, there’s actually an array of collectible items, memorabilia, artwork, furniture, and odd and ends that I’ve collected over my 40 years in radio.” All proceeds will be donated to Beds Plus, a charity serving the homeless with housing and supportive services in west suburban Cook County. 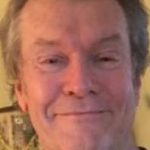 When Mike North announced his retirement last summer, he made it clear he was through with sports radio — but not with broadcasting. Now living in Huntley, the longtime talker is launching a weekly show on old movies. “Mike at the Movies” will air at 4 p.m. Thursdays on Huntley Community Radio low power WHRU 101.5-FM, starting today. North will “take you behind the scenes in the making of the movie as well as the backstories of all of your favorite famous actors,” according to executive director Jim Eggers. “His show puts a contemporary spin on all of the classic movies.” 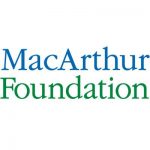 The MacArthur Foundation announced the launch of the Jack Fuller Legacy Initiative today with initial grants of $2.4 million to four Chicago groups. Named for the former editor and publisher of the Chicago Tribune and MacArthur trustee, the initiative will support local journalism organizations that “live the values Jack held dear: accuracy, justice, and inclusion,” according to MacArthur president Julia Stasch. “The initiative is not just about good reporting, but about creating and disseminating news and narratives that support honest public discourse and meaningful civic engagement.” Initial recipients include: City Bureau ($1 million); Free Spirit Media ($650,000); Chicago Public Media WBEZ 91.5-FM and Vocalo Radio ($650,000); and Field Foundation ($100,000).

Wednesday’s comment of the day: Keith Stange: Why does WDRV think Seaver needs a co-host? Seems to me he does real well on his own.