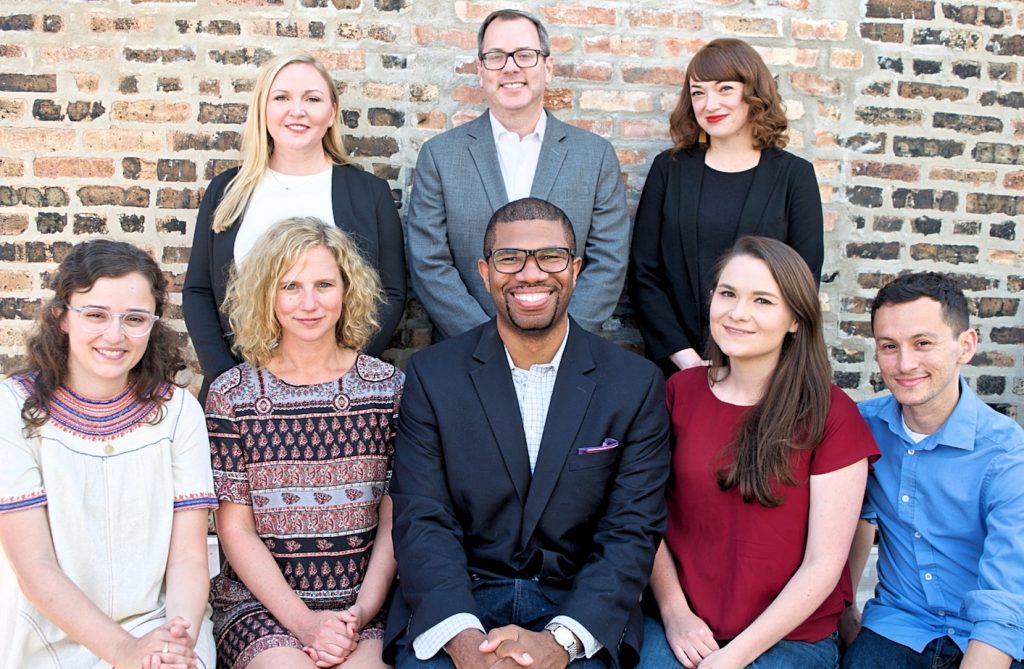 Since the startup was announced in February, more than 3,000 backers contributed $183,720 in a Kickstarter campaign to fund the nonprofit independent newsroom. Support is expected to come from a combination of subscriptions and charitable donations from individuals and foundations.

“DNAinfo Chicago closed in early November, and we’ve been working ever since then to get Block Club Chicago off the ground,” Shamus Toomey, editor-in-chief and co-founder, said in a statement. “We are incredibly excited to get back to covering neighborhood news. We want to thank our readers for their patience and officially say: ‘We’re back!’” 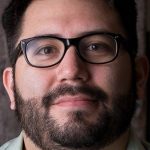 The sixth, Alex V. Hernandez, was hired thanks to a Kickstarter pledge that an extra reporter would be added if the fundraising effort exceeded $100,000 in donations. Hernandez, who recently completed a fellowship at City Bureau, will cover the Lincoln Square, Irving Park, North Center and Ravenswood neighborhoods.

Freelance contributors will also be employed.

For the first week, readers will be able to access stories for free at blockclubchicago.org. After that a limited number will be available each month before the paywall kicks in. Subscribers will be charged $5.99 per month or $59.99 per year.

"We aren't naive, we know it's expensive to maintain and grow a newsroom, especially with a laser-focus on local,” Sabella said in a statement. “But our entire team believes in this so wholeheartedly, and after hearing from our readers and supporters, we think we can give Chicago the community-level journalism it needs and deserves.”

Initial funding was provided by Civil, a publishing platform and website that also launched two other newsrooms this week — Documented, covering immigration issues in New York, and Sludge, producing investigative journalism on lobbying and money in politics.

Talks are underway between Block Club Chicago and other news organizations in town about collaborating on projects, Toomey said.