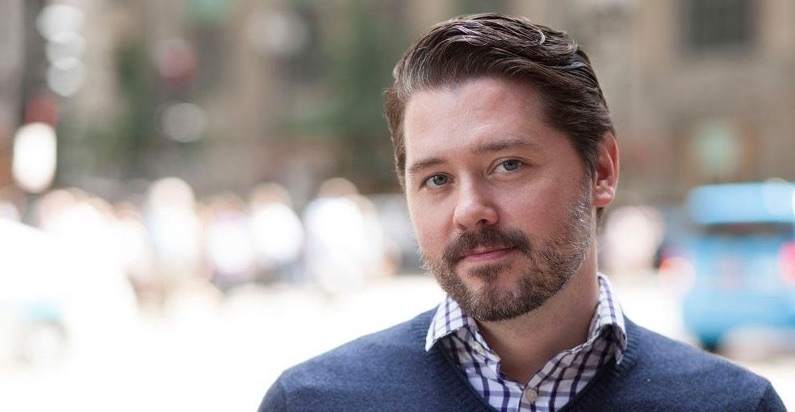 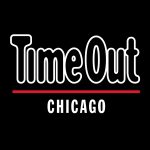 Kris Vire, a highly respected voice on the Chicago theater scene for more than a decade, has been cut by Time Out Chicago. His position as senior editor was eliminated Tuesday in what PerformInk Chicago reported as “a string of editorial layoffs at multiple Time Out outlets.” A graduate of the University of Arkansas at Fayetteville, Vire began as a contributor to Time Out and was named theater writer in 2007. He later was promoted to theater editor and senior editor. In addition to theater and dance, he also covered comedy and LGBT events. “After nearly 11 years, today turned out to be my last day at Time Out Chicago,” Vire told Facebook friends. “Looking forward to seeing what’s next.” His layoff follows the departure of another longtime Chicago theater critic, Hedy Weiss, whose position at the Sun-Times was eliminated in February. 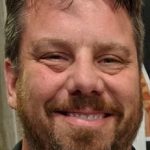 Mark Zander has been promoted to operations manager/program director of active rock WXRX 104.9-FM and sports/talk WNTA 1330-AM in Rockford. He joined the Mid-West Family Broadcasting stations as program director and morning host of 104.9 The X in August 2016. He later moved to afternoons. Zander, whose full name is Mark Holoubek, previously was program director of Weigel Broadcasting’s soft rock/oldies WRME 87.7-FM and weekend host at Hubbard Radio classic hits WDRV 97.1-FM. He also was host and producer of two nationally syndicated shows, “The Rockin’ 80′s” and “The Rockin’ 70′s.” 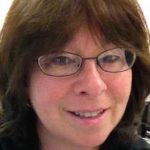 Veteran Chicago journalist Susy Schultz will headline the Chicago Bar Association’s Signature Series with a presentation on the state of the news media and the Chicago news ecosystem. Titled “What's Fake, What's Real?,” the event at noon Monday at the association, 321 South Plymouth Court, is open to journalists. Schultz is president of Public Narrative, the nonprofit organization that connects communities with the media. She also has taught at Columbia College Chicago, Northwestern University’s Medill School of Journalism and Roosevelt University. 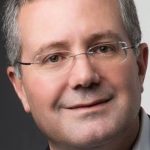 Randy Hano, former publisher of Chicago magazine and Time Out Chicago, has been named senior vice president of media for Chicago-based Wolters-Althoff Investments, owner of Foodservice Equipment Reports and software companies related to the food service and healthcare industries. Hano most recently was market president and group publisher for Modern Luxury in Chicago. He also was was senior vice president of integrated sales for Wrapports, former parent company of the Sun-Times.

Tuesday’s comment of the day: Chad Rubel: Loved “The Deep End with Nick Michaels” and the imagery behind the show and The Drive. He will truly be missed. RIP.