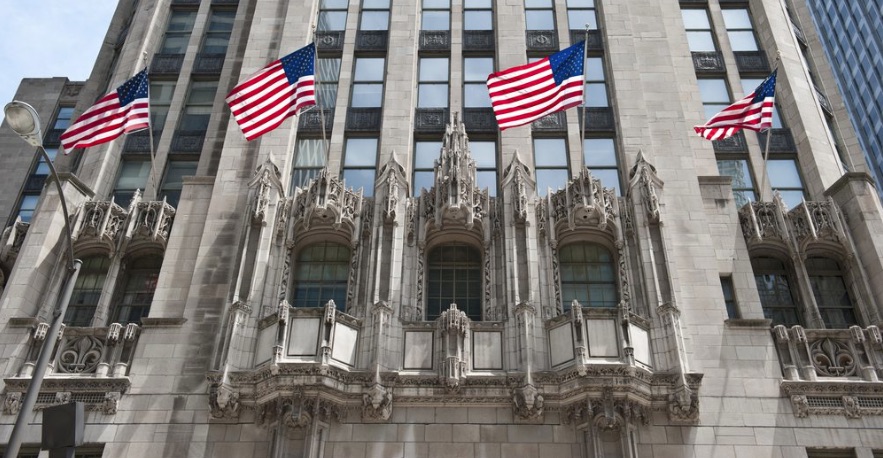 Websites of the Chicago Tribune and other tronc newspapers were blocked to readers in Europe last week while the Chicago-based company decides whether to comply with the European Union’s strict new data privacy law. Tronc had two years to prepare for the new regulations, which limit businesses collecting information about users online. “Unfortunately, our website is currently unavailable in most European countries,” read an error message on the Tribune’s home page. “We are engaged on the issue and committed to looking at options that support our full range of digital offerings to the EU market. We continue to identify technical compliance solutions that will provide all readers with our award-winning journalism.” 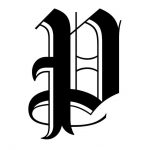 College of DuPage’s WDCB 90.9-FM kicks off coverage of the 35th annual Chicago Blues Festival with a live broadcast June 7 from PianoForte Studios at 1335 South Michigan Avenue. Starting at noon, Chicago blues pianist Sumito “Ariyo” Ariyoshi will perform in a free concert. “Things always get exciting in Chicago when the blues festival is about to begin,” Dan Bindert, station manager of WDCB, said in a statement. “It’s become a tradition to bring that excitement to our radio audience with this annual event the day before the start of Blues Fest.” It also will air live on CAN TV, Chicago’s public access network. Blues Fest runs from June 8 to 10 in Millennium Park. 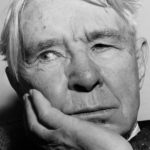 Chicago figures prominently in this week’s episode of “Poetry in America,” the PBS series that explores notable poems. Carl Sandburg’s 1916 “Chicago” (with its iconic references to “Hog Butcher for the World” and “City of the Big Shoulders”) and the theme of skyscrapers will be discussed by famed architect Frank Gehry and others. It premieres at 6 p.m. Thursday on WTTW Prime, the digital subchannel of Window to the World Communications WTTW-Channel 11. 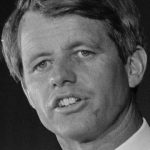 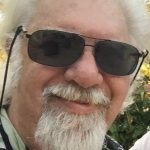 You may not have known the name, but you had to know the voice. Chicagoans were most familiar with Nick Michaels as the signature imaging voice of Hubbard Radio classic rock WDRV 97.1-FM and host of “The Deep End with Nick Michaels,” his syndicated weekly show. A leading commercial voice artist for more than 40 years, Michaels (whose full name was Nicholas M. Saab) died of a heart attack Saturday in Miami at 67. “Nick Michaels was the very fabric of 97.1 FM The Drive. The original Drive,” former program director Patty Martin recalled on Facebook. “His philosophies, his passion, his creativity was woven through everything that came out of the speakers. The music, the imagery, and that voice.”

Friday’s comment of the day: Dan Miller: Talkers magazine lists its criteria for inclusion in its "Heavy Hundred" as courage, effort, impact, longevity, potential revenue, ratings, recognition, service, talent and uniqueness. Missing from that list is the key criteria for any talker, left wing or right: reporting that informs their opinions. Joe Walsh and Michael Savage specialize in overheated venting backed by nothing more than their inch-deep analysis. At the top, Hannity in particular and Rush deserve their Nos. 1-2 ratings. Dan Proft at WIND-AM and Michael Medved (wherever he is) should be among the heavyweights.