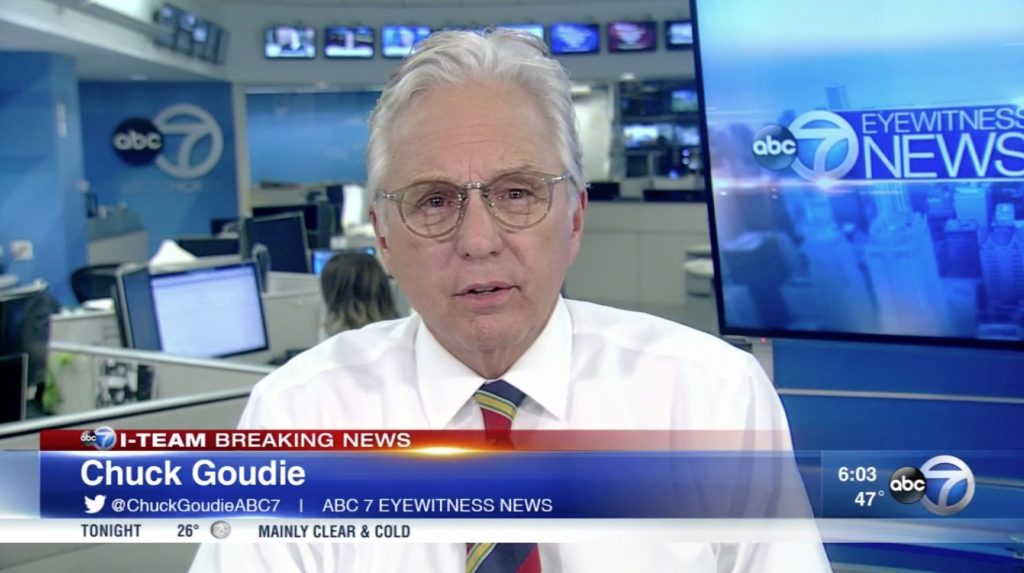 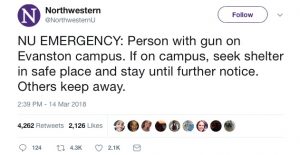 Chicago television stations broke into their regular afternoon programming Wednesday for live coverage of the lockdown at Northwestern University. It began after Evanston police received a call about a shooting at a graduate residence hall and dispatched a SWAT team to search the campus. With their helicopters in the air, TV newsrooms augmented sketchy reports with calls from NU students and staff members, who vividly described their experiences during the harrowing two-hour ordeal. One Medill senior told NBC 5’s Dick Johnson she had “confirmed information” that shots were fired in the area. To his credit, ABC 7’s Chuck Goudie raised serious doubts early on about whether there was any gunman at all. By 4:30 p.m., police determined there was no shooter and the initial call was a hoax.

To no one’s surprise iHeartMedia Inc. filed for bankruptcy protection Wednesday as it struggles to reduce more than half of its $20 billion of outstanding debt. The largest radio owner in the country said it will continue to operate as usual during the proceedings. In Chicago, iHeartMedia owns urban contemporary WGCI FM 107.5, urban adult-contemporary WVAZ FM 102.7, Top 40 WKSC FM 103.5, adult contemporary WLIT FM 93.9, country WEBG FM 95.5, and gospel WGRB AM 1390. The move comes four months after Cumulus Media, the country’s third largest radio operator, filed for bankruptcy protection as well. 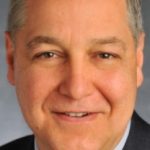 Veteran Chicago journalist David Greising has been named chief executive officer of the Better Government Association. As head of the nonpartisan watchdog organization, he succeeds Andy Shaw, who stepped down after nine years with the BGA. Greising, a former business columnist and reporter with the Chicago Tribune and the Sun-Times, most recently was Midwest bureau chief for Reuters. Calling it an honor to lead the “vital civic organization,” Greising said in a statement: “I am committed, as Andy Shaw has been, to vigorously pursuing good government in Illinois. Waste, conflicts of interest, mismanagement and corruption hurt all Illinois taxpayers and citizens, and we deserve better.” 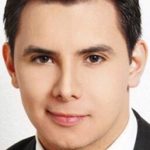 Giomer García has joined Telemundo WSNS-Channel 44 as a reporter for Noticiero Telemundo Chicago. He most recently was an associate producer at CNN en Español in Atlanta and worked at the Univisión station there. García received his bachelor’s degree in journalism from the Doctor Rafael Belloso Chacín University in Maracaibo, Venezuela. “His experience and passion for reporting will help us continue our mission of delivering our viewers the quality journalism they deserve,” Diana Maldonado, vice president of news for Telemundo Chicago, said in a statement. Also at Telemundo Chicago, Angélica Gómez resigned this week after eight months as a reporter, citing family reasons. 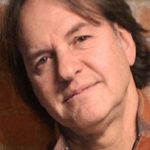 Longtime Chicago radio personality Dave Fogel, who hosts mornings on Cumulus Media classic hits WLS FM 94.7, isn’t going anywhere. Contrary to trade reports based on a misleading press release, Fogel is not moving back to Kansas City, where he started his career in the ’80s. He’s simply voice-tracking a midday show for KCMO, the Cumulus station in his old hometown. “Almost all of our personalities record shows for other markets,” said Marv Nyren, vice president and market manager of Cumulus Chicago. 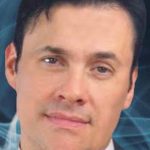 William J. Kelly, the firebrand radio host, returns to WCGO AM 1590 after a three-month absence. Starting Monday, his “Citizen Kelly” show will air from 10 p.m. to midnight weeknights on the Pollack Broadcasting news/talk and foreign-language station. "The 'Citizen Kelly' radio empire is not only growing but thriving," Kelly said in a statement. "We do Chicago TV and radio successfully because we are from Chicago. We know Chicago people, we know Chicago attitudes, and we know Chicago humor unlike these failed, bankrupt radio stations with their fake personalities and forced laughter."