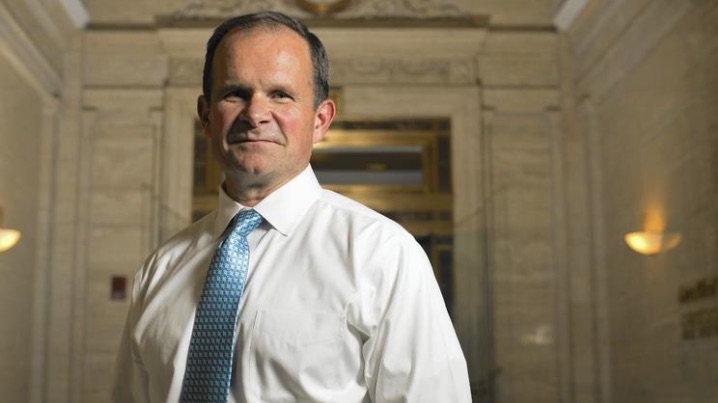 Nineteen days after Michael Ferro took over as board chairman and largest shareholder of Tribune Publishing, he has forced out Jack Griffin as chief executive officer of the Chicago-based parent company of the Chicago Tribune.

Justin Dearborn, a longtime associate of Ferro and former CEO of Merge Healthcare, has replaced Griffin, who held the job since April 2014. Sources said Ferro also is expected to replace most of the top executives who worked with Griffin. 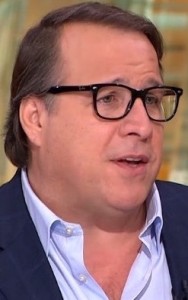 "Although this is a different medium than my last technology company, it has the same challenge on how to create the highest value for our content," Dearborn said in a statement.

Griffin only has himself to blame for his abrupt demise after he helped orchestrate Ferro’s ascent to power in exchange for a badly needed infusion of $44.4 million from Ferro's Merrick Media. “This is almost Shakespearean,” Doctor quoted a source. “The CEO brings in a new shareholder as his ‘partner’ and his ally’s first move to kick him out. Act One is Romeo and Juliet and Act Two is Julius Caesar.”

The speed of Ferro’s takeover and his ultimate goals for Tribune Publishing raise questions about the timing of Gerry Kern’s retirement last week as editor of the Chicago Tribune. Insiders said Kern had been planning to retire later this year but accelerated his departure in light of more changes to come at Tribune Tower.

March 2 could be a key date as the story unfolds. That’s when the company will announce quarterly earnings and Ferro is expected to disclose other strategic and personnel moves.

In addition to the Chicago Tribune, Tribune Publishing owns 10 other daily newspapers (including the Los Angeles Times and Baltimore Sun) and more than 60 digital properties.

Ferro continues as majority owner of the Sun-Times parent company, although he relinquished his position as chairman when he took control of Tribune Publishing.

(This blog is published independently under a licensing agreement with Chicago Tribune Media Group.)