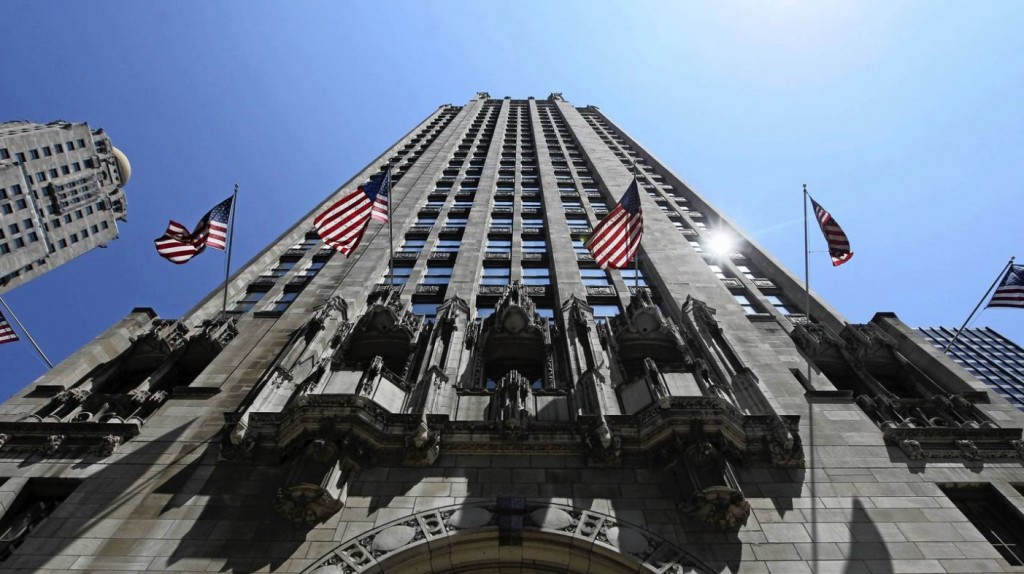 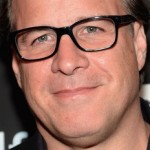 “The Future of Print Media” will be the incredibly timely topic of Monday’s sold-out luncheon at the City Club of Chicago. Billed as headliners are Tony Hunter, publisher and CEO of Chicago Tribune Media Group, Jim Kirk, publisher and editor of the Sun-Times, and David Snyder, publisher of Crain’s Chicago Business. Undoubtedly the unseen elephant in the room will be Michael Ferro, who continues to upend Chicago’s newspaper world by the day. On Tuesday, Ferro replaced Tribune Publishing CEO Jack Griffin with longtime associate Justin Dearborn. Who knows who’ll still be around Tribune Tower by next week?

Plans for a memorial service are pending for Jack Mulqueen, a Chicago children’s television pioneer and independent producer of “Kiddie-A-Go-Go,” “The Swingin’ Majority” and other shows of the 1960s. Mulqueen, 83, died Sunday of congestive heart failure at Hines Veterans Administration Hospital. An early puppeteer and performer on “Bozo’s Circus,” Mulqueen went on to host his own show, “The Mulqueens,” with his wife, Elaine. Together they appeared on WGN-Channel 9, WLS-Channel 7 and WCIU-Channel 26. In 2004 Mulqueen wrote The Golden Age of Chicago Children’s Television with Ted Okuda. Elaine Mulqueen, known on their shows as pixie Pandora, died in 2012. 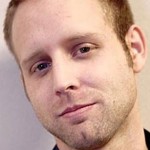 The search is on for a new nighttime star at CBS Radio Top 40 WBBM FM 96.3. Jason Cage is leaving after five years at B96 to join CBS Radio’s WZMP in Philadelphia as morning co-host, effective March 7. Until a permanent replacement is named, part-timers Rebecca Ortiz, Jerzy (whose real name is Andrew Wojtowicz) and Steve Kozil will rotate filling in from 7 p.m. to midnight Monday through Friday, according to program director Todd Cavanah. Cage joined B96 in 2011 from KLAL in Little Rock, Arkansas. 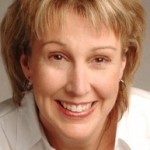 Chicago radio veteran Robin Rock has been released after two decades with iHeartMedia and its predecessor, Clear Channel Radio. Rock hosted middays on adult contemporary WLIT FM 93.9 for 16 years until 2013 when she shifted to voice-tracking for iHeartMedia’s Premium Choice network. Since then, she’d been hosting shows for stations in 10 different cities from Chicago. Her position was eliminated earlier this month. A Chicago area native who previously worked for Interstate Radio Network, Rock is telling friends she hopes to continue in radio here. 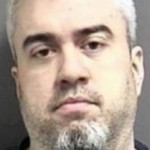 Staffers at Fox-owned WFLD-Channel 32 are still in shock over news last week that a former co-worker attacked his ex-fiancee with a hammer and then stabbed himself to death. Michael Woelfel had an order of protection against him and was assigned an electronic monitoring bracelet when he drove to the woman’s home in Orland Park and attacked her, according to police. She ran out and summoned police, who arrived to find Woelfel dead of a self-inflicted knife wound. Until he was laid off late last year, Woelfel had been an information technology specialist at Fox 32. Employees have been offered crisis counseling by station management. 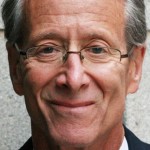 Fresh from winning a George Polk Award for his reporting on the shooting of Laquan McDonald, independent journalist Jamie Kalven will be among an impressive lineup of panelists March 12 at the Chicago Headline Club’s daylong conference on the Freedom of Information Act. The fourth annual FOIAFest will be from 9 a.m. to 4 p.m. on Loyola University Chicago’s Water Tower campus. Andy Shaw, president and CEO of the Better Government Association, will be keynote speaker. For schedule and ticket information see foiaillinois.org/foiafest-2016/ 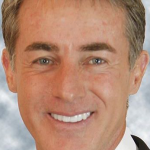 Former Chicago radio programmer Ric Lippincott died of pancreatic cancer Monday. He served two stints as operations manager and program director of WLS AM 890 and the former WYTZ (now WLS FM 94.7) and one as program director of the former WILV (now WSHE FM 100.3). Lippincott, whose radio names included Charlie Tiger and Dave Denver, also worked as an airline pilot and record label executive. After leaving radio he was employed by Chicago Title and Trust, and Chrysler Aviation.