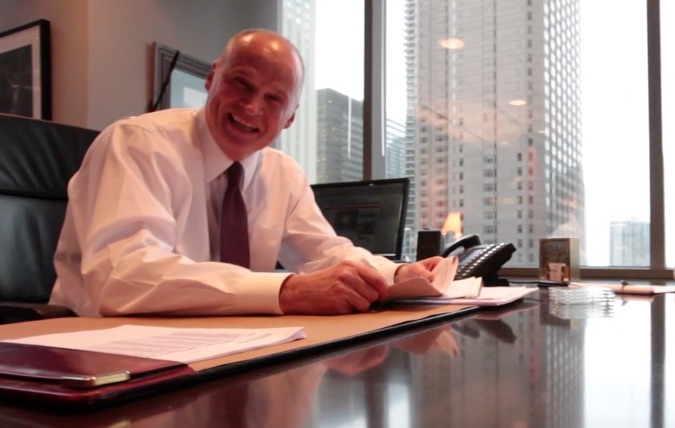 In a stunning management shakeup, the longtime boss of CBS Radio Chicago and his top sales director have been forced out in the wake of revenue declines at the seven-station group they headed, sources confirmed Thursday.

Scott Herman, chief operating officer of CBS Radio, disclosed the moves Wednesday in a meeting with local department managers. He cited the disappointing financial performance of the Chicago group under Zimmerman and Day, according to several of those present.

Herman told the managers he would introduce Zimmerman’s replacement at an all-staff meeting Thursday morning. No immediate replacement for Day is expected to be named. 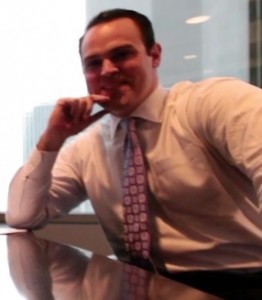 Zimmerman did not respond to a request for comment, and Day could not be reached.

Insiders said Zimmerman’s fortunes turned when Andre Fernandez succeeded Dan Mason as president of CBS Radio last April. Until then, Zimmerman had weathered the ups and downs of the business here with remarkable durability.

Except for a two-year detour as an account executive for Tribune Media WGN AM 720, Day has worked for CBS Radio sales here since 1998. He was named general sales manager in 2005 and promoted to vice president and director of sales in 2012.

Sales figures for 2015 are not yet public, but in 2014 revenue was down at six of the seven stations under Zimmerman and Day.