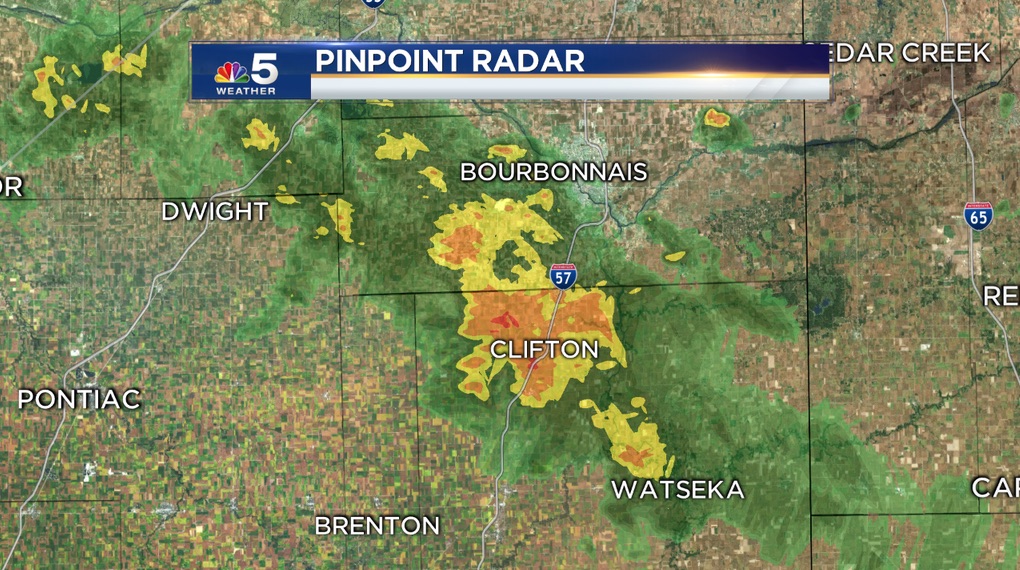 Decisions to break into regularly scheduled programming can be costly to stations in terms of lost advertising revenue and unhappy viewers. But when it comes to the perceived threat of danger, Chicago broadcasters seem increasingly willing to accept the risks.

That’s been especially true lately as the NBC-owned station closes the ratings gap with ABC-owned WLS-Channel 7, the market’s perennial frontrunner. Along with a renewed emphasis on investigative reporting and political coverage, NBC 5 has identified severe weather vigilance as an opportunity to stand out from its competitors. 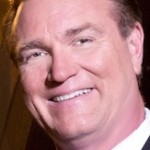 Some viewers resent what they see as overreaction by stations. Typical of complaints to NBC 5 Monday was one from Mike Perlman, who wrote: “There are still some of us who would like to see and hear what is going on in the world at large, rather than seeing Mr. Miller and company play with his weather computer. . . . You are not alone among local stations who exercise poor news judgment when covering weather. There are so many other ways of getting up-to-the-second weather information that the interruption of regular programming should not be acceptable.”

But station bosses make no apologies — even when a weather crisis turns out to be less serious than initially feared, as was the case Monday. (Or when they’re caught airing prank callers who get past gullible screeners.)

“Keeping people safe is and will always be one of the most important responsibilities we have as a local television station,” said David Doebler, president and general manager of NBC 5. “When severe weather threatens to impact the communities we serve, we have to act quickly to provide the information our viewers need to keep themselves and their families safe.” 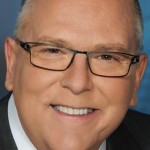 “Always first and foremost, WGN-TV is in the business of informing and helping viewers,” said Greg Easterly, president and general manager of WGN. “The situation involved unpredictable and dangerous storms that were producing tornadoes. It is always critical that we get vital information to viewers in harm’s way as fast as possible and, on this occasion, it meant breaking into programming to provide viewers with the latest information.”

Added Easterly: “The competitive nature of the business aside . . . to us it is really about putting the safety of the viewing public first.”