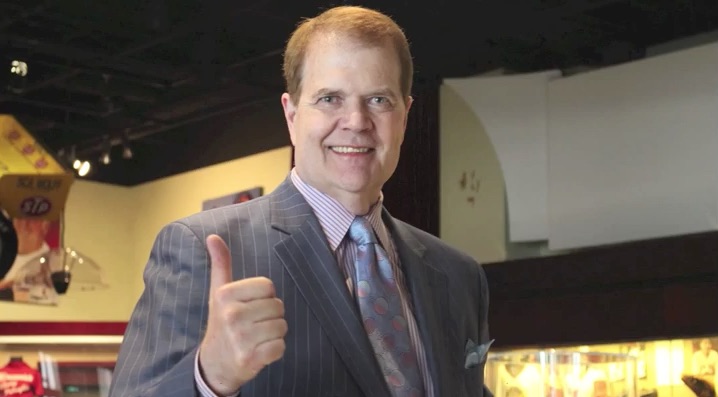 Legendary sportscaster Chet Coppock is the latest Chicago media personality to jump on the podcasting bandwagon.

Lossano said he sees podcasting as a way for seasoned veterans like Coppock, 66, to stay relevant and promote their personal brands. The new show coincides with publication of Coppock’s third book, Doug Buffone: Monster of the Midway, a biography of the late Chicago Bears linebacker, who died last April.

Another Oppih Productions show, “The (Untitled) Hour with Hot Doug and The Hitmaker,” is premiering Tuesday. It features noted restaurateur and raconteur Doug Sohn and musician Nick Markos, who each week will “explore the arcane, the serious, and the absurd.” 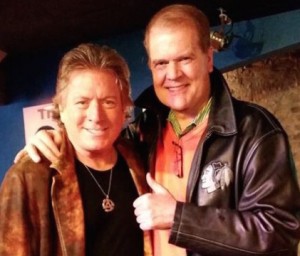 Airing since February on the network is “Eddie V’s Road Show,” a weekly comedy/variety podcast hosted by Eddie Volkman, the longtime Chicago radio personality and one-half of the iconic duo of Eddie & Jobo.

Although generating revenue through advertising and location sponsorships remains challenging, Lossano said, the key to success is the increasing accessibility of podcasts through mobile apps and other devices.

“Right now we’re just trying to build a decent model to keep this going,” he said. “The accessibility is out there. It now comes down to whether we can get people listening. We know our numbers are growing. We just have to make enough to keep it sustainable.”

Coppock, Volkman, Sohn and Markos will tape their podcasts next week from the Food For Thought tent at the 35th annual Taste of Chicago in Grant Park.