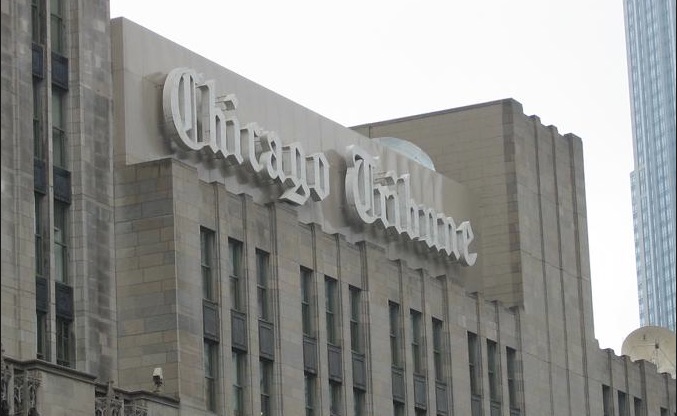 The parent company of the Chicago Tribune has eliminated the positions of 25 advertising managers and employees, including some who had been with the company for decades.

A spokesperson for Chicago Tribune Media Group said the cuts, which became effective last Friday, were part of a reorganization of the company’s sales force.

“To accelerate our digital sales and marketing initiatives, we re-evaluated our go-to-market strategy and realigned our sales force,” the spokesperson said in a statement Tuesday, "These changes, which resulted in the elimination of some positions, will better position us in the marketplace, and provide our marketing partners one-stop access to our full suite of integrated print, online and mobile solutions.”

Sources said the new structure will establish teams of sales employees focused on specific categories, such as health, real estate, finance and fashion, and will market advertising across multiple platforms.