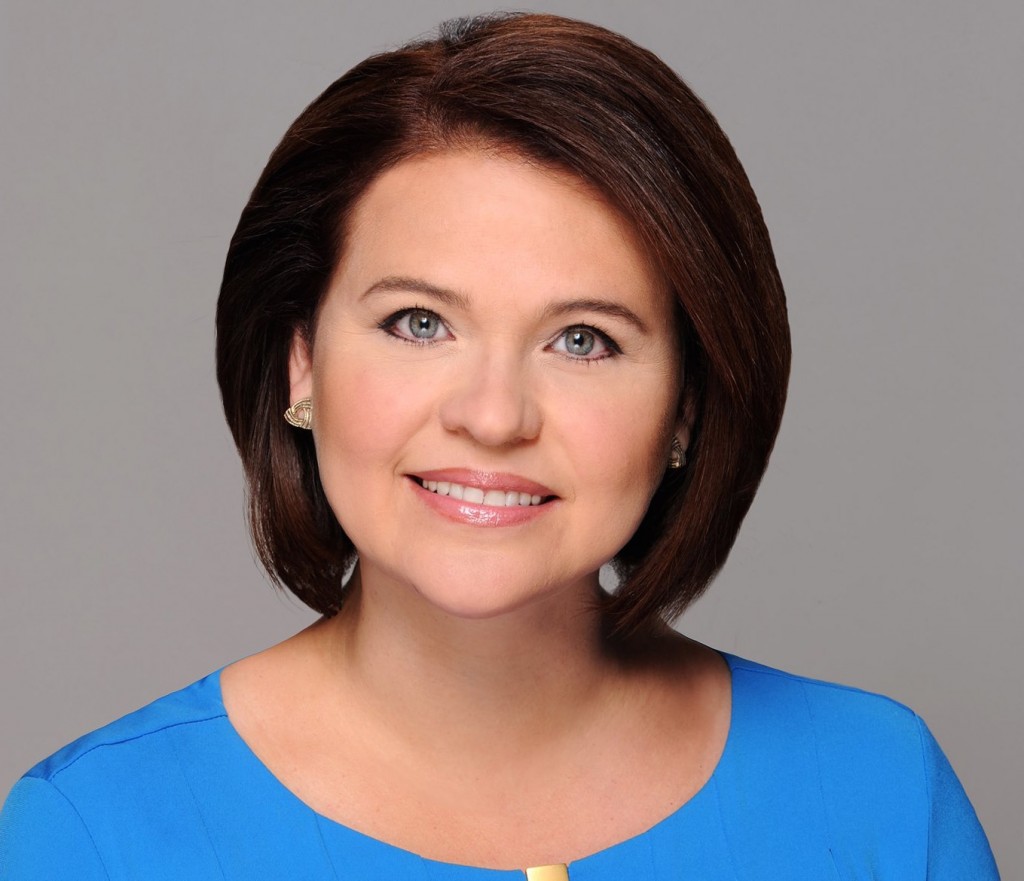 Spanish-speaking victims of identity theft, consumer fraud, predatory practices and other scams in the Chicago area have a new place to turn for help.

Telemundo Station Group’s WSNS-Channel 44 has launched Telemundo Responde, a full-time consumer investigative team pledged to assist viewers who say they’ve been wronged — no matter how big or small the problem.

Chicago is the ninth market to roll out the Telemundo Responde franchise. Since 2014, the eight other local teams have fielded more than 28,000 complaints and recovered more than $3.1 million for consumers, according to Telemundo Station Group.

Chris McDonnell, president and general manager of Telemundo Chicago, said the city’s Hispanic population may be especially vulnerable and in need of consumer advocacy.

“Chicago being the fifth largest Hispanic market, you have a lot of people who have moved here in the past 10 or 15 years and are trying to get their feet beneath them,” he said. “So things that go on in the market that some of our residents might not be as adept at is always a possibility for vulnerability. Unfortunately, you’ve got certain groups or individuals that are going to want to take advantage of that.”

Telemundo Responde not only will “help us form a relationship with our viewers,” he said, “but enable them to understand that they have somebody — us — to turn to when they don’t know where to turn if they feel like they’ve been wronged. They can call us and we’re here to help.”

McDonnell acknowledged there may be stories by the consumer investigative team that risk alienating some of the station's advertisers. “It’s always a possibility,” he said. “I’ve spent the better part of my career on the sales side, so I’m definitely aware of that. But at the end of the day, it’s our viewers and the consumers in this marketplace that we’re trying to help, trying to protect, trying to assist. If there is some pushback on that, then we will deal with those cases one by one.”

The latest addition is part of an ongoing expansion of news at Telemundo stations under NBCUniversal ownership. Telemundo Chicago last year added a 30-minute newscast at 4:30 p.m. weekdays, unveiled a new set and website, and hired additional reporters, photographers and producers.

“It’s been a whirlwind, but it’s been great,” McDonnell said. “It’s recognizing the importance of the Hispanic marketplace and that we’re committed to news and serving our viewers. This particular franchise takes that to a whole new level.”