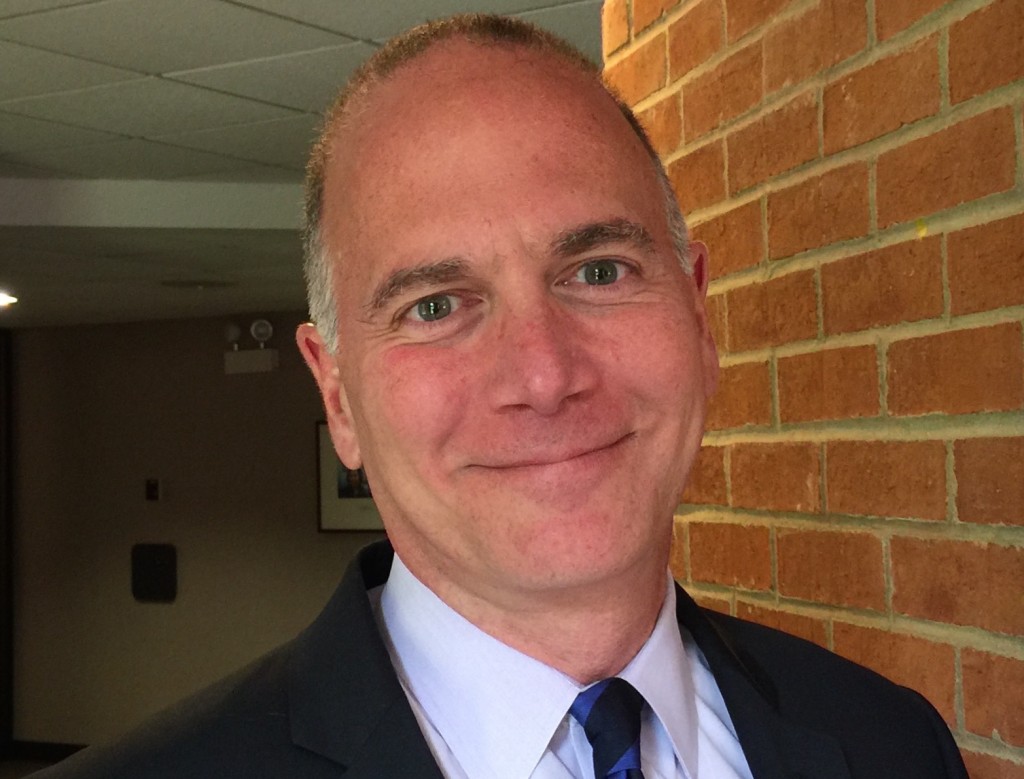 Reese Marcusson, chief financial officer of Window to the World Communications, was promoted Wednesday to chief operating officer and CFO.

His responsibilities will include continued financial oversight, management of day-to-day operations, and new business development opportunities for the parent company of public television WTTW-Channel 11 and classical music WFMT FM 98.7.

Marcusson, 57, joined the company as vice president/controller in 1990 and headed operations and planning before being named executive vice president and CFO in 1998.

As COO, Marcusson succeeds Greg Cameron, who resigned in June 2013 to become executive director of the Joffrey Ballet. The post has been open since then.

“Reese has been an invaluable member of the management team of our organization for many years,” Daniel Schmidt, president and CEO of WTTW and WFMT, said in a statement. “We are delighted to acknowledge his leadership, hard work and dedication with this well-deserved promotion. He has been an essential contributor to the successes WTTW and WFMT have achieved during his tenure.”

A graduate of DePaul University and a certified public accountant, Marcusson previously worked at the auditing and accounting firm KPMG.