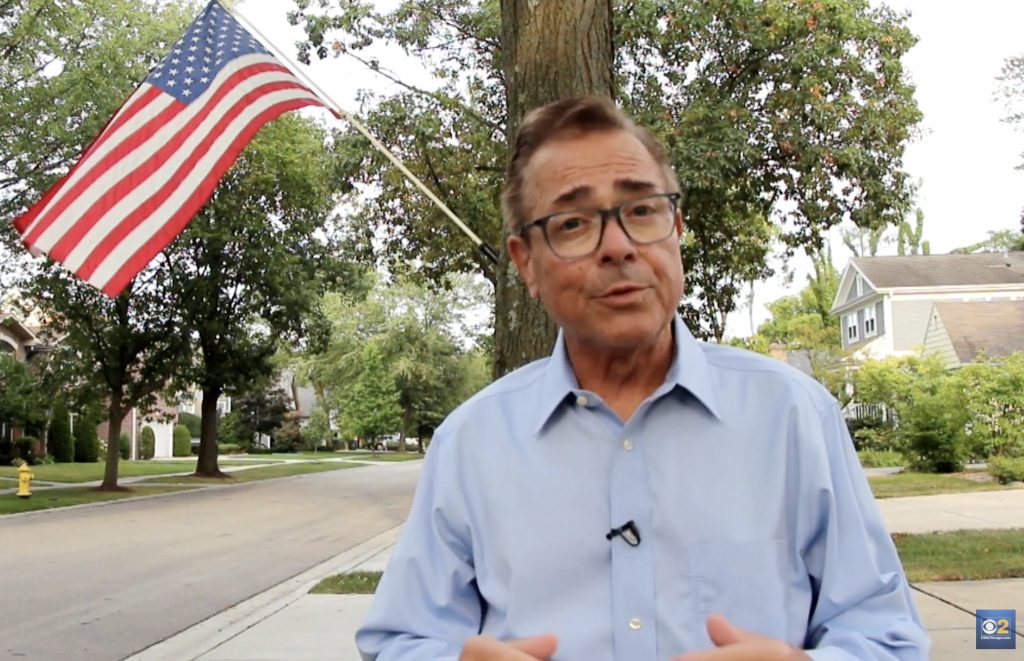 Three months after receiving a kidney transplant that saved his life, veteran meteorologist Ed Curran will return Saturday to his weekend weather duties at CBS-owned WBBM-Channel 2.

"I look forward to coming back healthier than I’ve been in a long time," said Curran, 66, who disclosed his ordeal in a social media post Wednesday, publicly thanking his sister for donating one of her kidneys.

"There are simply no words to express my love and appreciation for my sister, Patti Orthwein," he said. "It took months of tests and many four-hour commutes each way to Northwestern Memorial Hospital with her supportive husband, Wayne, to accomplish this life-saving organ donation. Thank you. I’m humbled." 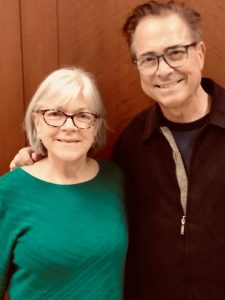 Colleagues are eager to welcome back Curran, who's been forecasting weather and reporting on science and technology for CBS 2 since 2002. The Chicago native and longtime northwest suburban resident has proved a solid professional in a variety of roles and a popular personality on TV and radio here for nearly five decades.

“We are thrilled Ed received a lifesaving kidney transplant,” said Jennifer Lyons, president and general manager of CBS 2. “Ed is an important part of the CBS Chicago weather team and we are grateful he is coming back.”

Curran said his problem began when he suffered an acute kidney injury in 2018. By the time it advanced to end-stage renal disease the following year, he went on dialysis, spending nearly nine hours on a machine every night until his transplant surgery.

In addition to thanking the doctors and other professionals on his "kidney dream team" at Northwestern Hospital, Curran credited the love and support from his family for his recovery.

"I never, ever, would have made it through this ordeal, and life, without my wife Monica’s love and guidance. I also got a ton of help from my son Jeff, daughter Jessica and her husband Steve," he said, adding: "Yes, it takes a village to fix a kidney."

Tuesday’s comment of the day: Mark Quinn: Class act by the Archdiocese.