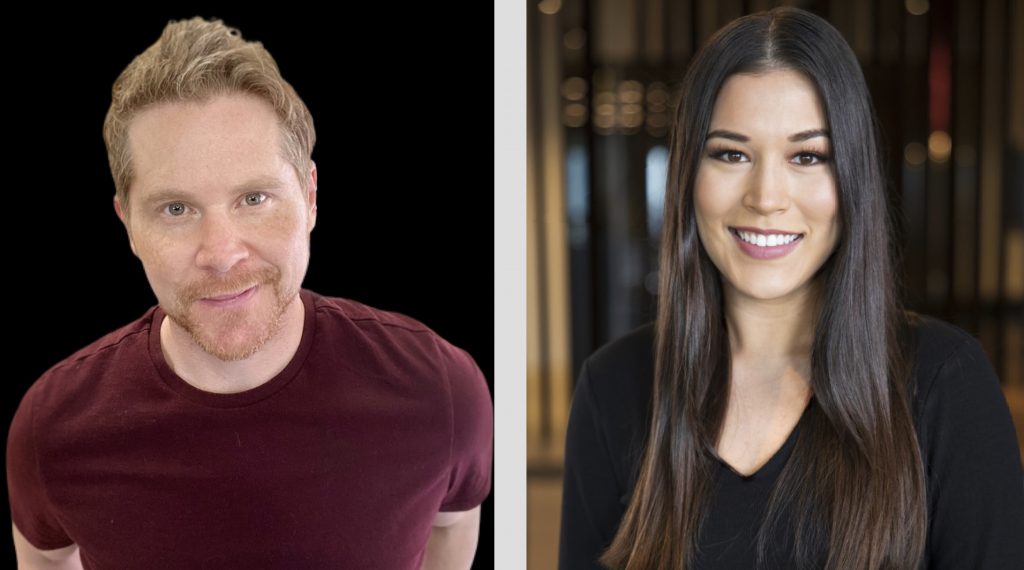 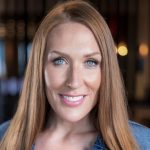 Lisa Allen will move back to her longtime midday shift at WTMX 101.9-FM when the Hubbard Radio hot adult-contemporary station debuts a new afternoon show April 18. Casey McCabe, formerly of KAMP and KROQ in Los Angeles and host of the syndicated “Alternative Soundcheck,” will team with Jenny Valliere, who's been working as midday personality and music director at The Mix since last April. Afternoons had been co-hosted by Allen and Chris Petlak until January when Petlak moved to mornings. “I’m thrilled at all the great talent we have at The Mix, and I’m looking forward to each of them realizing their full potential,” said Jimmy Steal, vice president of brand and content at Hubbard Radio Chicago. In the latest Nielsen Audio survey, The Mix tied for 10th place in afternoons with a 3.1 percent share and a cumulative weekly audience of 459,700. 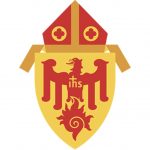 The Archdiocese of Chicago is inviting members of the media and people of all faiths to attend a Mass for Journalists Covering Ukraine and Their Families this Sunday. Starting at 2:30 p.m., it will be at St. Mary of the Lake and Our Lady of Lourdes Parish, 4220 North Sheridan Road in Chicago. “At a time when reporters and photographers are risking their lives, this Mass is an opportunity for fellow journalists of all faiths to come together and pray for their safety and the safety of all those impacted by the war,” said Rev. Manuel Dorantes, pastor of the church and strategic advisor to the Vatican’s Dicastery for Communication. 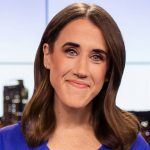 Maggie Vespa, who's been a reporter at NBC affiliate KGW in Portland, Oregon, since 2014, has been hired as a Chicago-based correspondent for NBC News and MSNBC. She succeeds Meagan Fitzgerald, who left the Chicago bureau after two years to become a London-based correspondent. Vespa, a graduate of the University of Illinois at Urbana-Champaign, began her career in her hometown of Peoria as a reporter for NBC affiliate WEEK. She also worked as a reporter for KGUN, the ABC affiliate in Tucson, Arizona. "For an Illinois kid who grew up watching NBC, this is a true honor,” she tweeted. 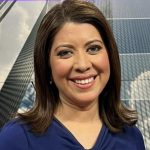 Karla Leal has resigned after nine years as a news anchor and reporter at Spanish-language Telemundo Chicago WSNS-Channel 44 to join Spectrum News 1, a 24-hour local news channel in Austin, Texas, as an anchor and multimedia journalist. It's a homecoming for Leal, who previously worked for Telemundo Austin and contributed to KEYE, the CBS affiliate in Austin. The Columbia College graduate began her career at Chicago’s public access channel CAN-TV 19 where she hosted the bilingual show “Latina Spirit.” 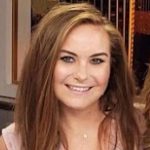 Justyna Syska has been promoted to senior producer after 11 years at ABC-owned WLS-Channel 7. She joined ABC 7 to help launch "Windy City Live" in 2011 after working as a producer for Lisa Dent and Ramblin' Ray Stevens's morning show at Audacy country WUSN 99.5-FM and for Mason Schreader and Zach “Remy” Hoesly's morning show at iHeartMedia's former country WEBG. “Justyna has continued to take on new challenges, all the while bringing her fresh and unique storytelling to all of our efforts,” said Dave Lee, vice president of marketing at ABC 7.

Monday’s comment of the day: Bob Roberts: I'm happy to see Mai [Martinez] come aboard at Newsradio. She is a total pro and should prove to be a welcome addition to mornings for years to come.